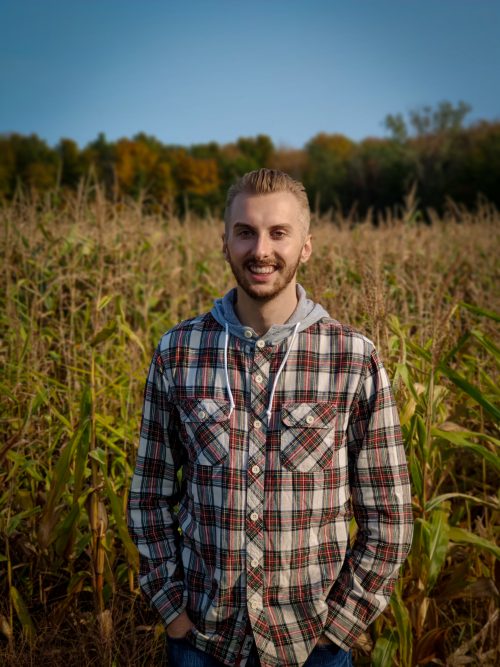 Isaac Schwartz began his formal study in music at the University of Mary in his hometown of Bismarck, North Dakota, under the direction of Dr. Lucas Bernier. In 2018 he graduated with honors and earned his bachelor’s degree in Percussion Performance. During this time, Isaac performed in almost every ensemble offered at U-Mary, including the Jazz Ensemble, Jazz Combos, Concert Band, Concert Choir (percussion), Steel Band and Percussion Ensemble. In addition to university ensembles, Isaac performed in many local groups and faculty ensembles. He was also a section percussionist in the Bismarck-Mandan Symphony Orchestra, and in 2018 he became the first recipient of the BMSO Conductor’s Choice Award.

Directly following his time at U-Mary, Isaac moved to Cedar Falls, Iowa to begin studying at the University of Northern Iowa under Chris Merz and Dr. Michael Conrad. In 2020 he graduated with honors and earned his master’s degree in Jazz Pedagogy. At UNI, Isaac performed in Jazz Band One, Jazz Band Two, Jazz Combos, Jazz Slides, the UNI Wind Ensemble, and the Northern Iowa Symphony Orchestra. He also directed the UNI Jazz Band Three and one of the Jazz Combos. Continuing to work as a freelance musician in addition to his university ensembles, Isaac also performed in several of his own groups and with many successful local musicians, taking him all over Iowa.

After graduating from UNI in 2020, Isaac concluded his short but eventful time in Iowa and moved to Rochester, New York to study at the Eastman School of Music. He is currently pursuing his doctoral degree in Jazz Studies and Contemporary Media, under the direction of Rich Thompson. With his teaching assistantship, he teaches all of the secondary jazz drum set lessons for both music majors and non-majors at Eastman and the University of Rochester. Isaac performs with the Eastman Jazz Ensemble under Bill Dobbins, as well as several jazz combos.