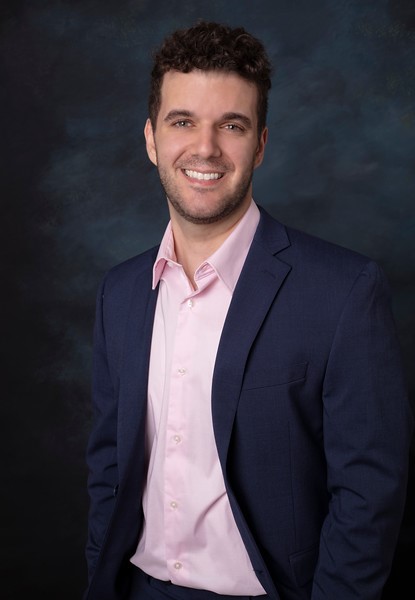 Matthew Campisi has enjoyed a versatile career as a pianist, conductor, tenor and pedagogue. He is currently in his second year of graduate studies at The Eastman School of Music, where he studies Vocal Performance in the studio of Ruth Williams Hennessy. At Eastman, Matt was the tenor soloist in Haydn’s The Seasons with the Eastman Philharmonia. He also participated in masterclasses with Susan Graham and Randall Scarlata. This winter, Matt will be singing the role of Mr. Plume in Mozart’s The Impresario.

Originally from Middletown, Connecticut, Matt began his music career as a pianist, earning both a Bachelor’s and Master’s Degree in Piano Performance at The Hartt School, where he studied with Dr. Paul Rutman. As a pianist, Matt has performed with the Hartford Symphony and at the Goodspeed Opera House. He also has been music director for many shows including: West Side Story, Les Miserables, Jesus Christ Superstar, Into the Woods, The Addams Family, and Legally Blonde, among others.

While in Connecticut, Matt taught private lessons in both piano and voice. His students have received numerous local, All-State and All-National honors, and have gone on to other prestigious programs such as Boston Conservatory, University of Southern California, Ithaca, New York University and Yale.