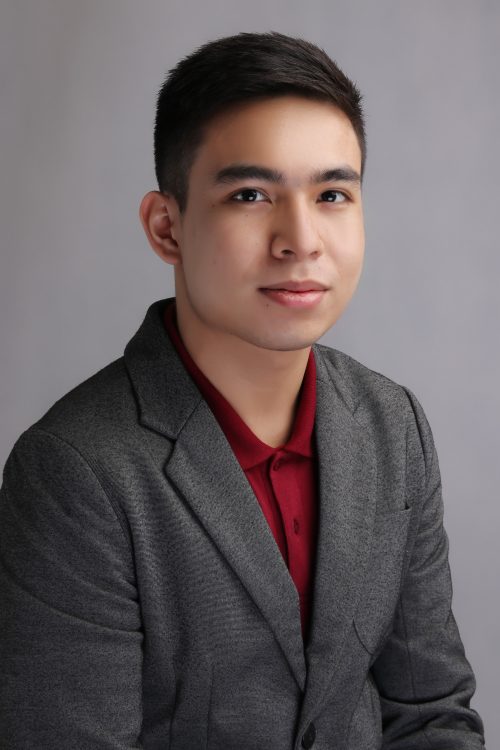 Lorenzo Medel is currently pursuing his Doctorate in Piano Performance and Literature at the Eastman School of Music, where he also completed his Bachelors and Masters degrees. He owes his musical voice to Professors Mauricia Borromeo, Natalya Antonova, and Alexander Kobrin. His studies were supported by the Howard Hanson, the Avis H. and Vaughan, and the V. R. Gray Scholarships, as well as the George Eastman Grant.

Besides solo piano, Lorenzo is an active collaborative pianist and was awarded the 2018 Excellence in Accompanying Award at Eastman. He was additionally a teaching assistant in Secondary Piano and Class Piano at Eastman, a Principal Chamber Coach at the University of Rochester, and currently teaches as a piano instructor through the Eastman Community Music School. He has participated many times in the Eastman School’s community engagement concerts and in March 2017, played an all-Liszt recital as part of the Liszt & Virtuosity International Symposium.

For the past few summers, he has participated in numerous festivals including Art of the Piano, Chautauqua Institution, and Bowdoin International Music Festival. He actively supports Filipino music by consistently performing Filipino works in concerts. Additionally, he has given a piano masterclass at Silliman University in the Philippines.

Besides music, Lorenzo is also a card magician and hopes to someday combine music and magic in concert.