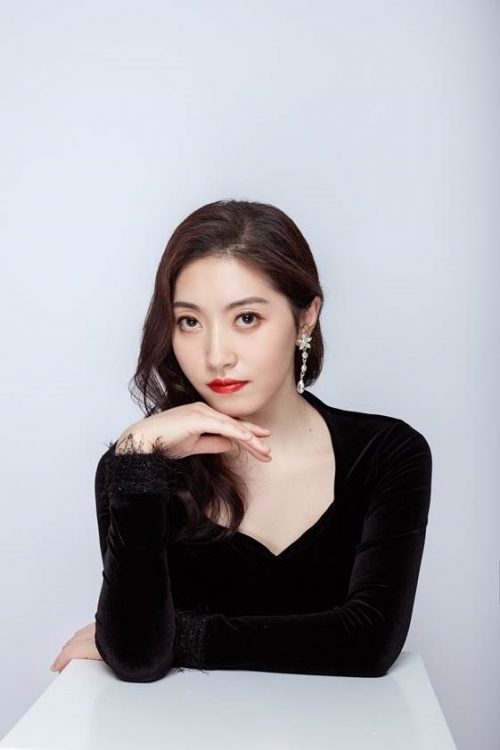 Ke’er (Coco) Wang was born in Mianyang, China. She began her musical study at the age of 5.  In 2005, Ke’er entered Affiliated High School of Sichuan Conservatory and had various teachers on her path of piano study including Dr. Chenggang Yang and Dr. Jingyuan Zhang from Sichuan Conservatory of Music, Prof. Jun Yang from Central Conservatory of Music. Ke’er studied with Dr. Washington Garcia at Texas State University when she first came to U.S and received her bachelor’s degree under Dr. Joseph Rackers at University of South Carolina.  She received her master’s degree in Piano Performance and Literature under Dr. Marina Lomazov at the Eastman School of Music. She is now pursuing her Doctoral degree in Piano performance and Literature under both Dr. Marina Lomazov and Dr. Joseph Rackers at the Eastman School of Music.

Besides being awarded in competitions frequently, Ke’er was also invited by the governor of Xishuangbanna to take part in one of the largest music festivals in South China, for New Year 1376 in Dai Calendar.  During this event, a joint recital at the main college in Xishuangbanna was performed by Ke’er and Dr. Washington Garcia as guest artist of the festival.  She was also selected as soloist to perform with University of South Carolina Symphony Orchestra, Virginia Williamsburg Symphonic Orchestra and Virtuosi Brunenses Orchestra, Italy.

While pursuing her piano study in the U.S, Ke’er received multiple scholarships both from universities and individuals. Ke’er was given annual scholarship by the Rose Petroff Foundation, Adele H. & Theodore D. Woolsey Endowment music scholarship.  Ke’er has achieved high academic achievement as well as she was honored the 2015 Presser Scholar and grant recipient by the Presser Music Foundation.

In the summer of 2016, Ke’er and Zehao Bai together created the Miaomiao Piano Festival in Wuhai, China to be the best piano festival for pre-college young pianists of the area. She is Teaching Assistant of Class Piano Program and Studio Assistant of Dr. Marina Lomazov and Dr. Joseph Rackers’ studio.