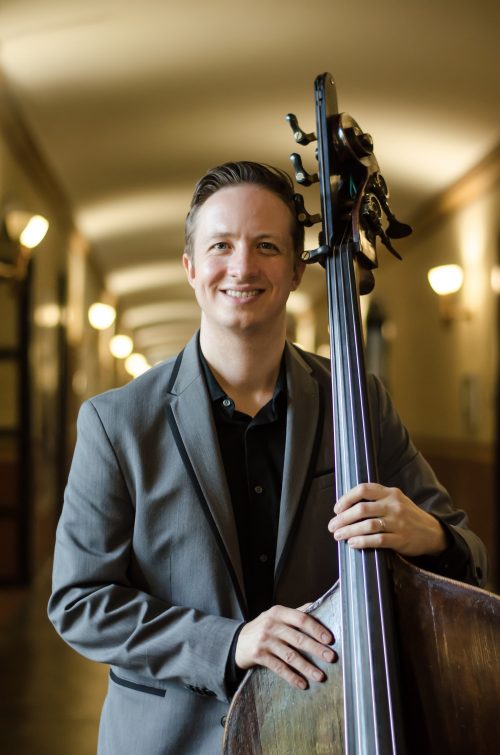 Outside of the RPO, Mr. Palmer is a regular substitute musician with the Pittsburgh Symphony Orchestra, Buffalo Philharmonic Orchestra, and ProMusica Chamber Orchestra. He has also performed chamber music with the Society for Chamber Music in Rochester and ChamberFest Canandaigua.

Mr. Palmer has been an adjunct professor of bass at Nazareth College since 2019 and joined the Eastman Community Music School faculty in 2022.