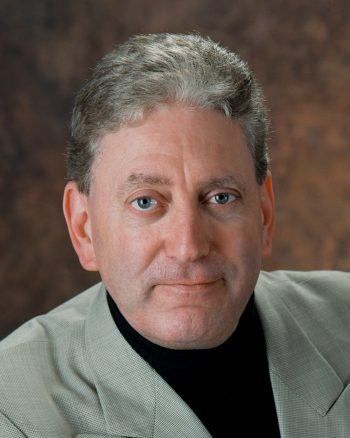 Bill Cahn has been a member of the NEXUS percussion group since 1971 performing with orchestras and in solo concerts worldwide . From 2005 to 2015 he was an Associate Professor of Percussion at the Eastman School of Music and a visiting artist in residence at the Showa Academy of Music in Kawasaki, Japan. Bill was the principal percussionist in the Rochester Philharmonic Orchestra from 1968 to 1995, and he is a life member of the orchestra’s Honorary Board of Directors.

Bill has received the Rochester Philharmonic League’s FANFARE AWARD (1988) for a “significant contribution to music education in Rochester,” Mu Phi Epsilon’s MUSICIAN OF THE YEAR AWARD (1993), and with NEXUS, the TORONTO ARTS AWARD in music (1989), the BANFF CENTRE FOR THE ARTS NATIONAL AWARD (1997), and induction into the Percussive Arts Society’s HALL OF FAME (1999). In 2006 Bill received a GRAMMY Award as part of the Paul Winter Consort on the DVD titled, “2004 Solstice Concert.”