About the Eastman Horn Choir

The Eastman Horn Choir was founded in 1968 by Verne Reynolds, Professor Emeritus of Horn at the Eastman School of Music, who served as its director until his retirement in 1995. From its inception, the Choir’s mission has been threefold: to provide an expanded ensemble experience for the horn students; to acquaint them (through transcriptions) of the breadth of quality repertoire (with a particular emphasis on the glorious vocal music of the German and Italian Renaissance) within our musical culture; and to encourage contemporary composers to create original works for multiple horns. In addition to compositions and commissions by such notable composers as Samuel Adler, Jeff Tyzik, John Cheetham, David Diamond, and James Willey, the Choir’s repertoire in recent years has expanded to include transcriptions from the classical, romantic, and modern eras. 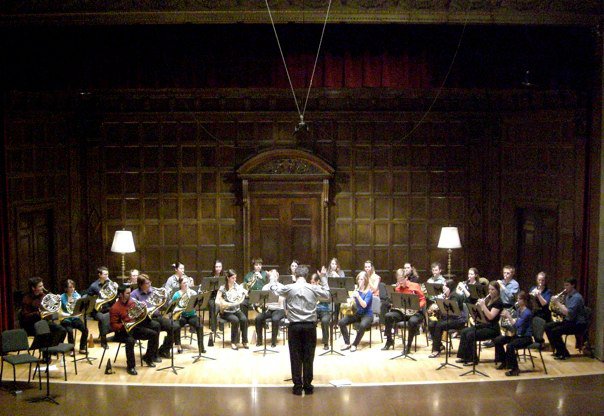 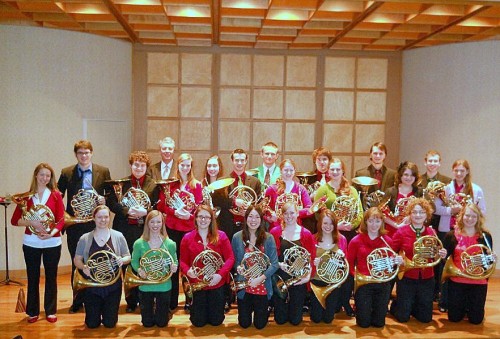