Dear members of the Eastman community,

On 29 April 2021, I provided a progress report about actions and initiatives that had occurred between November 2020 and April 2021 in response to the Eastman Action Commission for Racial Justice (EACRJ) Report and Recommendations. Please accept this current update on actions and initiatives that have occurred in the summer and throughout the fall 2021 semester. While there remains much to be accomplished to ensure that our community is one in which every person is welcome, safe, respected, and appreciated, we continue to take definitive actions in support of Eastman’s commitment to diversity, equity, inclusion, and access.

The following initiative by the Sibley Music Library was inadvertently omitted from the April 2021 update. This initiative occurred throughout the 2020-21 academic year and is continuing:

With this second list, Sibley has tried to go back and acquire retrospectively scores published earlier than 2020, with an emphasis on solo and chamber music—which could be immediately useful to Eastman students planning recital repertoire.

On 3 August 2021, the following message was sent to the Eastman Community:

As mentioned in Monday’s Eastman Weekly, beginning Monday, 9 August 2021, all members of the Eastman community will be required to swipe their identification card at the Public Safety Kiosk every time one proceeds beyond the kiosk.  As added context to this new entry requirement, I wanted to share with you that not only is this part of our ongoing effort to keep our community safe, but also as part of my commitment to implement the recommendations of the Eastman Action Commission on Racial Justice Report.  Adherence to this policy will ensure both legitimacy and equal treatment to everyone who enters our school via Gibbs Street and Lowry Hall.  The University’s Department of Public Safety has partnered diligently with us in developing this policy and communicating it with the DPS Officers.  Details of the policy can be found here.

On 7 September 2021, the following announcement was made in Eastman Weekly.

One of the recommendations made last year by the Eastman Action Commission for Racial Justice was to “recognize the Haudenosaunee people – original inhabitants of the land upon which Eastman sits — as part of an important effort to honor ALL of our history and to begin to change the narrative surrounding white and European supremacy in classical music.” Last spring, I charged the Eastman Diversity Committee to consider options for a land acknowledgment statement. It was recommended that Eastman adopt the land acknowledgment that is utilized by the University Office of Equity and Inclusion and the Paul J. Burgett Intercultural Center. Toward that end, beginning within the next week, Eastman will print the following statement on our website, and on all Eastman programs and event booklets in the very near future:

We acknowledge with respect the Seneca Nation, known as the “Great Hill People” and “Keepers of the Western Door” of the Haudenosaunee Confederacy. We take this opportunity to thank the people on whose ancestral lands the Eastman School of Music of the University of Rochester currently occupies in Rochester, New York.

As Eastman launched faculty and staff searches in the Fall 2021 semester, the following statement was created and included in position announcements:

The Eastman School of Music values a musical community that is rich with cultural, social, and intellectual diversity. We are committed to diversity, equity and inclusion and strive for continuous improvement in this area. Our diverse alumni have occupied some of the most esteemed positions in the music world, and programs and partnerships like Eastman Pathways, ROCmusic, and the Gateways Music Festival greatly enrich the academic and musical life of our community.  We encourage applicants whose work incorporates a global perspective and demonstrates a commitment to issues of diversity, inclusion, access, and equity in higher education.  We are an Affirmative Action/Equal Opportunity Employer and actively encourage applications from groups underrepresented in higher education to make the Eastman School of Music their musical and professional home.

Director of Equity and Inclusion Search

In September 2021, a search committee was formed for the newly-created position, Director of Equity and Inclusion at Eastman. Unlike a typical search committee, the composition of this committee consisted of: Eastman faculty members (2); Eastman staff members (2); Eastman students (2); Representative from the UR Office of Equity and Inclusion (1). The position was posted widely including the Chronicle of Higher Education, the College Music Society, HigherEd Jobs, the National Association of Diversity Officers in Higher Education, the National Conference on Race and Ethnicity (NCORE), and DiversityInc. Additionally, information was shared with organizations such as the Gateways Music Festival, Sphinx, and the Hundred-Seven (HBCU Listing). Finalists will interview with the Eastman Community in January 2022.

Center for Equity and Inclusion in Music

Working with student leaders from the Black Students Union, we identified a space for the newly-created “Center for Equity and Inclusion in Music” in the Miller Center. In the fall semester, we contracted a local architect to design the renovation; received funding support from President Sarah Mangelsdorf; and commenced construction in November 2021. Work will be completed in the Spring 2022 semester, at which time the space will be formally dedicated.

Graduate Assistantship for Equity and Inclusion

Throughout the fall 2021 semester, the Undergraduate Curriculum Committee (UCC) launched a review of the curriculum to recommend actionable steps to diversify the curriculum. This initiative continues into the spring 2022 semester.

In the spring 2021 semester, Eastman had planned on installing a banner in celebration of the Eastman Centennial on the Chestnut Street side of Miller Center. During that same time, we were approached about displaying a banner in celebration of the 50th anniversary of Garth Fagan Dance. Given our long association with Garth Fagan Dance we agreed to display the banner below during the fall 2021 semester, with the agreement that the banner would be replaced with an Eastman Centennial Banner for the Spring 2022 semester. The following banner was installed on 25 June 2021. 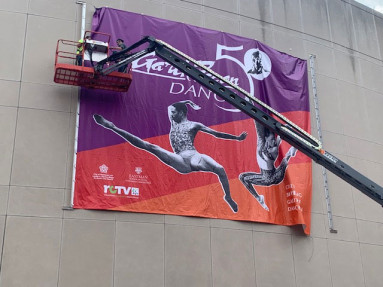 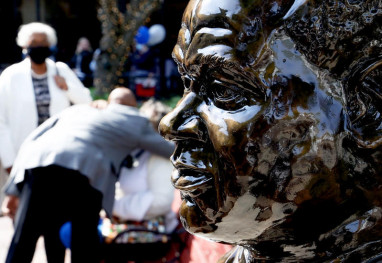 On 1 October 2021, the Eastman School of Music Percussion Ensemble, Eastman Saxophone Project, and Garth Fagan Dance presented a joint performance during Meliora Weekend to celebrate Eastman’s Centennial and the 50th anniversary of Garth Fagan Dance. Eastman and Garth Fagan Dance co-commissioned Baljinder Sekhon (’08 MA, ’13 PhD) to compose a new work that was premiered during this concert in celebration of the organizations’ joint anniversaries.

In addition to the performances, Garth Fagan was presented with the Eastman Luminary Award. 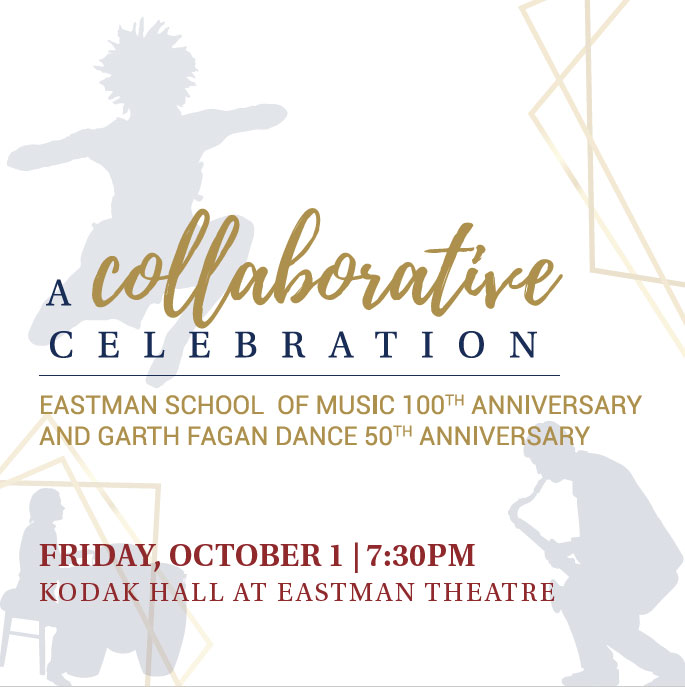 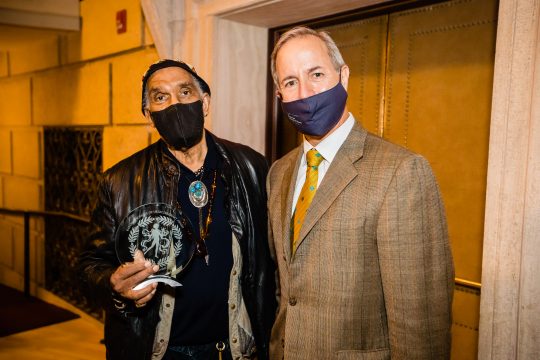 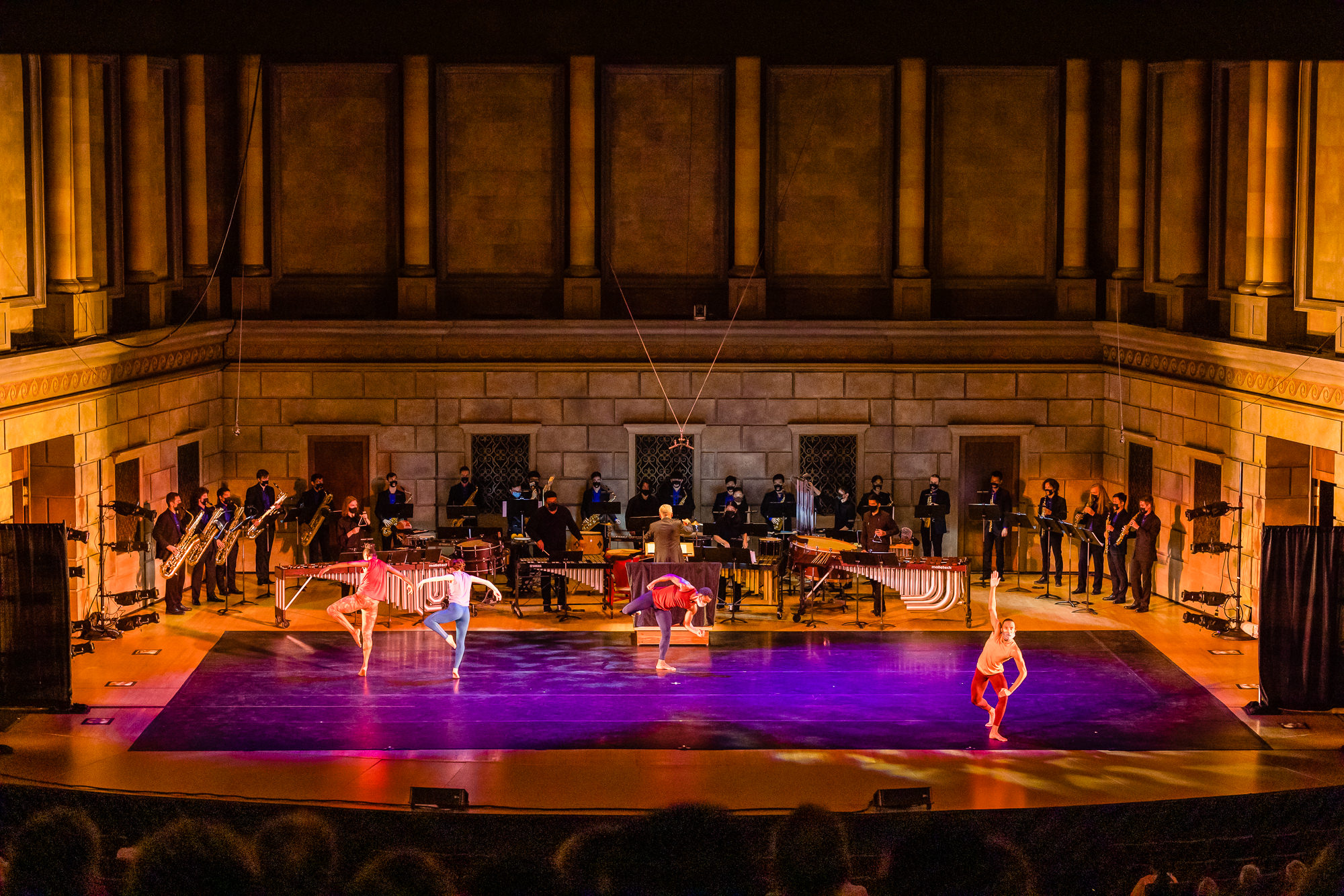 The Eastman Morning Chamber Music Series, curated by Professor of Cello Rosie Elliot, presented a concert on 3 October 2021 as part of Meliora Weekend that featured violinist Curtis Stewart ‘(08), along with Eastman faculty and students. During his mini-residency, Mr. Stewart worked with Eastman students as well as with students from ROCmusic. 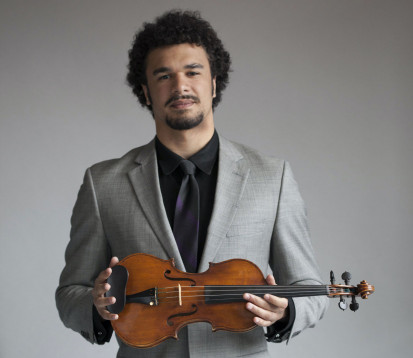 As part of Eastman’s Centennial, Eastman hosted the 2021 National Conference of the College Music Society. The description of the conference stated:

“This year’s conference features performances, papers, workshops, panels, campfire discussions, and more that beautifully respond to the conference call highlighting music’s pivotal role in the intersections among higher education, music, and social justice movements. Many sessions feature music that celebrates diverse ethnic, cultural, and gender identities, and others will present bold and innovative ideas that respond to the Society’s emphasis on leading change in turbulent times and reposition creativity (composition, improvisation, entrepreneurial thinking and action) at the heart of what we do. From the welcome ceremony, which features a performance by Iroquois Dancers and a thanksgiving address by members of the Seneca Tribe, to the closing discussion pods that will send us out to inspire and lead change in our own ways, this conference is a call to action.”

A list of diversity-related sessions appears at the close of this document as an appendix. 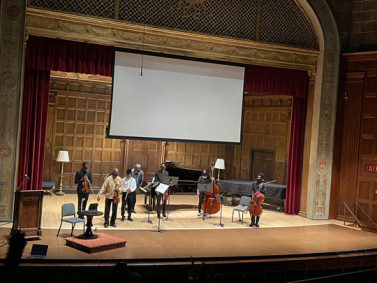 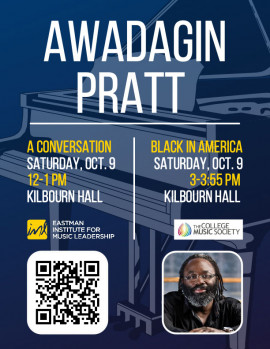 Equity and Inclusion Guests during the fall semester

On 15 October 2021, Braxton Shelley presented a lecture titled “Take Me Higher: ‘Tuning Up’ and the Gospel Imagination,” and he offered a Q&A session on the topics of music theory pedagogy, expanding the canon, and reimagining curricula in light of equity concerns. 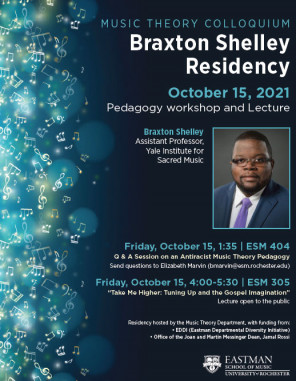 On 10 November 2021, Karnisa (Nissy) Aya presented a seminar and discussion about diversity, equity, and inclusion in the arts titled “Creating Worlds through Community Care and Story”. This event was made possible by the generous support of the Friends of Eastman Opera Theatre. 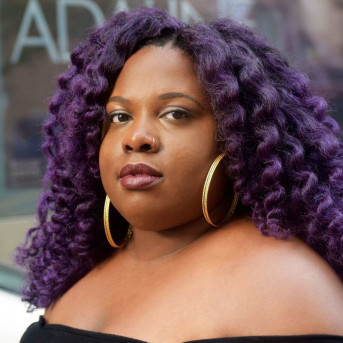 The initiatives listed above are not comprehensive, but they give a good overview of the energy that individuals and groups have been investing into creating a diverse and equitable community at Eastman. Please notify me of any events or initiatives that were omitted. I will be happy to update this progress report as it is archived on the Eastman website. A third progress report will be issued after the conclusion of the spring 2022 semester.

I am sincerely grateful to the many members of our community who continue to commit their energy, passion, creativity, and artistry to helping Eastman be a community in which every member is welcome, safe, respected, and appreciated. As we move forward in the years ahead, our commitment to equity and inclusion must be woven deeply into the very fabric of who we are as artists and scholars, as citizens of Rochester, and of the world.

29 April 2021 Dear Colleagues, Please accept this progress report on actions and initiatives that have been occurring throughout the fall and spring semesters on behalf of Eastman’s commitment to diversity, equity, and inclusion. Many of the elements below emanate out of the powerful report released in early November by the Eastman Action Commission for…

April 21, 2021 Dear members of the Eastman Community, With the announcement of the verdict in the Derek Chauvin trial, we can reflect back on the last eleven months, recognizing the unrest and difficulties that have faced society, the University, and the Eastman community.  While this past year has presented unprecedented challenges, it has also provided…

September 3, 2020 Dear Members of the Eastman Community, I was horrified and saddened yesterday as I watched the video of the arrest of Daniel Prude, an unarmed Black man in custody of Rochester police. This heinous act, along with the many others which have become unacceptably familiar in our country, are an affront to…

August 21, 2020 Dear Members of the Eastman Community: As we get ready to start the new 2020-2021 school year, we would like to give you the latest update on the work of the Eastman Action Commission for Racial Justice. The experience of this 20-member Commission, whose work began in June, has been very profound…

Formation of the Eastman Action Commission for Racial Justice

June 15, 2020 Dear Members of the Eastman Community, The events of the past few weeks are serving as the impetus for society to engage in systemic and transformational change on behalf of racial justice.  While Eastman has been very committed to issues of diversity, equity and access, as demonstrated by initiatives like the Eastman…