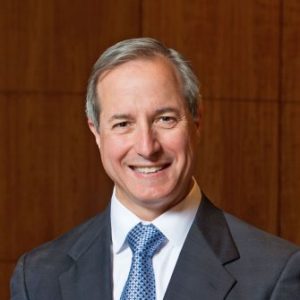 Jamal J. Rossi is the Joan and Martin Messinger Dean of the Eastman School of Music.  Having served in leadership roles in music for more than two decades, Rossi has spearheaded significant collaborative educational and community initiatives and has wide-ranging experience in academic scholarship and leadership, teaching, performance, recording, and fundraising.

An active saxophone soloist and chamber musician, Rossi is featured on numerous recordings, he has commissioned/premiered more than twenty compositions, and he has been a soloist with symphony orchestras and military/college/university bands.  His articles and reviews have appeared in leading wind publications.  A founding and current member of the Kilbourn Saxophone Quartet, Rossi was formerly a member of the Carolina and Empire saxophone quartets.  Rossi earned a Bachelor of Music Education and Performance degree from Ithaca College (summa cum laude), the Master of Music from the University of Michigan, and the Doctor of Musical Arts from the Eastman School of Music.