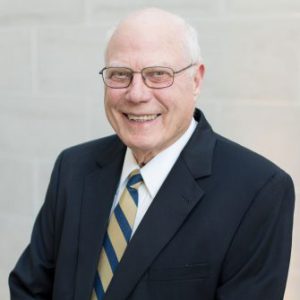 Professor of oboe at the Eastman School of Music, Richard Killmer was principal oboist of the St. Paul Chamber Orchestra for eleven years. Killmer was also a member the faculty of the Yale School of Music, for six years, as Visiting Professor of Oboe. He began his early studies on oboe with George Webber and Richard Henderson, with whom he played in the El Paso Symphony.

In 1960 Killmer received a B.A. in Music Education from Colorado State College (now the University of Northern Colorado), where he studied with William Gower. Upon graduation he became orchestra director of the Longmont, Colorado public schools, a post he held until entering the U.S. Army in 1962. During his three years in the Army he was principal oboist with the NORAD Band and baritone saxophonist in the NORAD Commander’s Dance Band, performing on numerous recordings and television programs. While in the service Richard Killmer studied with Denver oboist David Abosch.

After the completion of his service duty, Killmer attended the Yale School of Music where he studied oboe with Robert Bloom and received his M.M., M.M.A., and D.M.A. degrees.