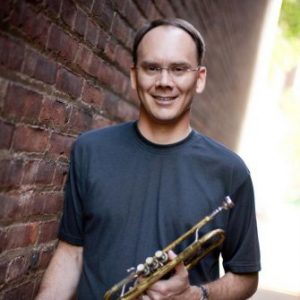 Wesley Nance is Second Trumpet with the Rochester Philharmonic Orchestra, and has been a featured soloist with the orchestra on several occasions. Also a composer, the RPO brass section premiered his piece “Two Beats!” on the RPO WPops concert series on Oct 17 and 18, 2003, and has performed it, as well as other compositions, several times since. He has received several commissions, ranging from full orchestra to five trumpets.

Wes holds bachelor’s and master’s degrees from the Eastman School of Music in trumpet performance, and is has been on the faculty of the Eastman Community Music School since 1990. His trumpet studio is highly regarded, and he directs a trumpet ensemble made up of many of the finest young players in the area. This ensemble is a champion of new music, having no fewer than four pieces commissioned for it in the last three years, and alumni of the group are studying at the finest music conservatories in the country.

Outside of music, Wes enjoys espresso, tennis, sailing and a good movie downstairs in the home theater, where he’s likely to be joined by RPO violinist Shannon Nance and their four children: Brooke, Brandon, Brianna, and Bridget. 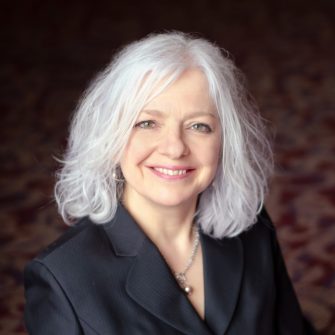 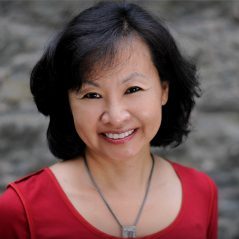 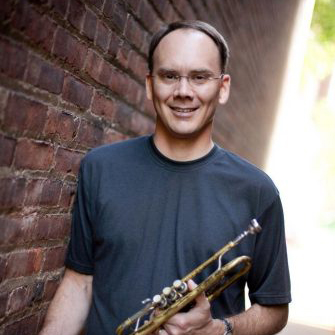