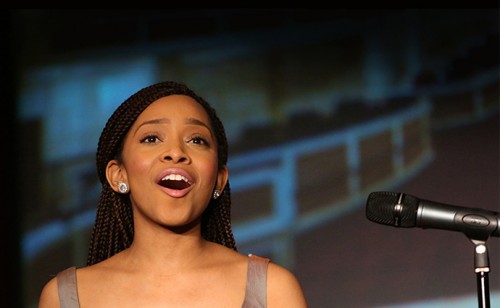 Soprano Joel Dyson ’14E was being consumed by anxiety. Her father, a pastor, had asked her to sing during his Sunday service. In front of the congregation. Alone.

Despite her nerves, she made it all the way through the hymn and felt like she was on top of the world. Over the course of her solo, Joel had become a singer. She was only four years old.

Joel, a Louisiana native, was set on becoming a performer, but for most of her younger years, it remained a distant dream. It seemed so distant that for a brief period of time she considered becoming a lawyer. Her passion for singing, however, could not be denied. To further develop her talent, she split time between her high school and the New Orleans Center for Creative Arts, while also taking online classes to ensure she graduated from both on time. While developing her voice was important, an education has always been paramount to Joel’s goals.

“There are a lot of singers who don’t know what a pentatonic scale is and don’t play any instruments. They just jumped right into their careers,” Joel says. “I wanted to be different. I wanted a degree, and knowing my music and message will have a strong foundation is important to me.”

Joel sought her foundation at the Eastman School of Music. Outside of honing her craft and becoming a well-rounded musician, Joel has begun writing and recording her own songs. Support from the William Warfield Endowed Scholarship Fund has helped give her the freedom to work toward her dream. Established in 1998, the fund provides financial aid to minority voice students at Eastman. The fund was named in honor of the late opera singer William Warfield ’42E, ’88 (HNR), who was renowned worldwide for his work as a soloist, recitalist, actor, and narrator.

“Scholarship support has given me the
freedom to work toward my dream.”

Joel is deeply grateful for the support she has received as a student. In fact, every year since 2012, she has attended the University’s Celebration of Scholarships—an event that brings scholarship donors and recipients together—and even had the opportunity to perform in 2013.

“My sophomore year I said to myself ‘I definitely want to perform at [the Celebration of Scholarships],’” Joel says. “I had no idea how I was going to do it, but with all the donors who would be in attendance, it was how I wanted to say ‘Thank you.’”

In the future, Joel plans to use her music as more than a means of communicating. By applying her classical training to modern genres, she aims to challenge the boundaries of classical music.

Ultimately, Joel seeks to influence and inspire her listeners to think outside of the box, create new paradigms, and be innovative voices in their fields. 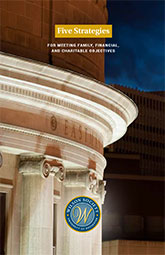 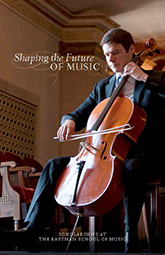 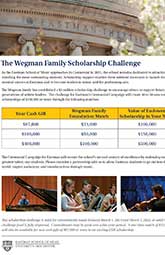