1975: Renovations begin with a blast

On August 27th, 1975, this workman was part of a team who were sandblasting the Eastman School’s façade, the first phase of work in a two-year renovation project. (Sandblasting, otherwise known as abrasive blasting, is a procedure carried out so as to make even rough surfaces and/or to remove surface contaminants, resulting in a cleaner, smoother surface.)

The previous fall, the Eastman School had announced plans for the large-scale renovation project, the first significant renovations to the physical structure since the 1920s. The project would last two years (summer 1975 through summer 1977) and would be comprised of several phases, each timed strategically so as not to interrupt academic activity and performances. Oversight of the project was assigned to Mr. Wendell Brase, Assistant Director for Administrative Affairs (served 1974-77). Funding for the work would come from two sources: from capital fund drives mounted by the University in the 1960s, out of which $3 million had been earmarked for Eastman School renovations, and from an Eastman School capital fund drive launched in the spring of 1975.

The Eastman School contracted the Rochester firm of Todd & Giroux for design and supervisory responsibility over the architectural aspects of the renovation. Rather than providing new construction, the project’s goals were to increase safety and to improve efficiency in space usage. These goals provided for such major changes as the following: modifying one wing of the third floor was to create three new faculty studios; creating additional storage space for the Sibley Music Library in the basement (remember, this was in the Swan Street building!); consolidating the various instrument repair shops on the fifth floor; building a new pedestrian passageway over Swan Street (the one connecting with the landing between the ground floor and Cominsky Promenade in the main building); and converting Room 406 to a recital hall, formally named Howard Hanson Hall.

On August 25th, 1981, demolition was underway on the city block beyond the Eastman School and Eastman Theater —that is, on the block bounded by Scio, Main, and Swan Streets to clear space for the planned Metro Center Parking Garage (since then renamed the East End Parking Garage). Eastman School Director Robert Freeman was on hand to observe the work.

The planned parking garage was to be part of a cultural district surrounding the Eastman School; , which had formally designated Metro Center. (Part of the Metro Center plan would include the new YMCA building, construction of which had already been underway for several months across from the Eastman Theater. (While the name Metro Center was eventually dropped, that name is still visible today on a plaque inside the parking garage, and on the front exterior wall of the YMCA.) Today the parking garage serves not only personnel and students of the Eastman School of Music, but also employees and patrons of businesses in the downtown area at large.

On August 25th, 1987, the area around the Eastman School looked significantly different. Our first two photographs, taken from northwest corner of the intersection of Main and Chestnut Streets, offers a now-impossible view of the Eastman School—actually the entire length of the building’s façade, when nothing else stood in the way. On the block where Miller Center now stands, construction had been underway for three months for the a building. The construction project represented the realization of a plan that served two interests: providing a new (and bigger!) home for the Sibley Music Library, as well as contributing to a cleaner, more commercially viable downtown.

By the 1970s, over-congestion in the stacks of the “Old” SML on Swan Street had become a serious problem; simultaneously, the area immediately around the Eastman School had become dilapidated and down-market. Students, faculty, and concert patrons leaving the Eastman building were familiar with the sight of such transient businesses as The Pussycat Theater (a topless bar) as they left the school building. Revitalization of downtown Rochester was prioritized by both the City of Rochester and the County of Monroe just as the Eastman School was considering a solution for the SML. In early 1983, all buildings standing on the city block bounded by East Avenue and Main, Chestnut, and Gibbs Streets were demolished, and the ground was graded and seeded, to be maintained as an open block until firm plans had been laid for its redevelopment. In 1984, newly appointed Sibley Music Library Head Librarian Mary Wallace Davidson pledged a new library building as one of her priorities. A public-private partnership agreed on plans for a new building on the vacant block, to be called Eastman Place, to be shared by the SML and several businesses operating on the ground floor. The Eastman School mounted a hugely successful capital campaign to raise funds for construction.

Ground was broken for Eastman Place on May 15th, 1987, and construction proceeded for the next eighteen months. The new Sibley Music Library was opened to the academic community on January 30th, 1989, and official opening ceremonies were held on May 15th, 1989. The realization of the Eastman Place project marked a huge step forward towards the creation of an actual downtown campus around the Eastman School of Music. 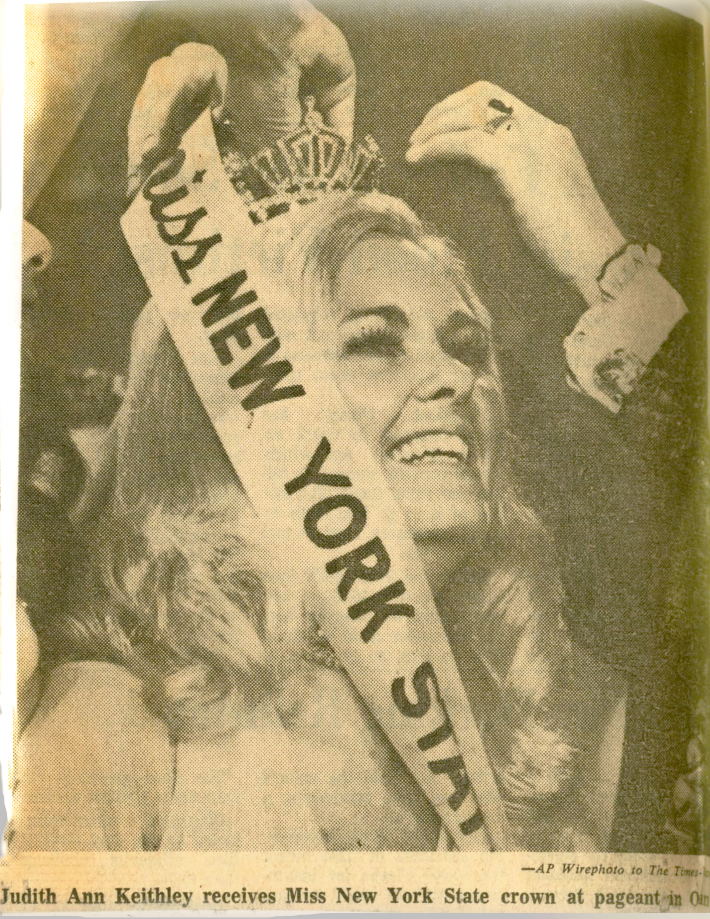 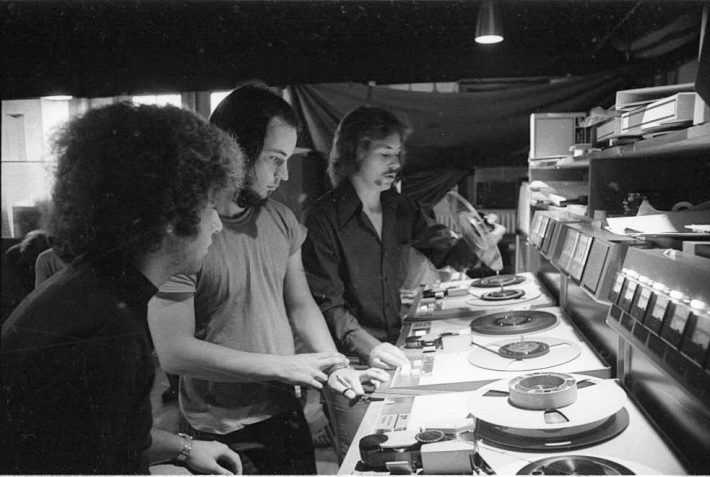 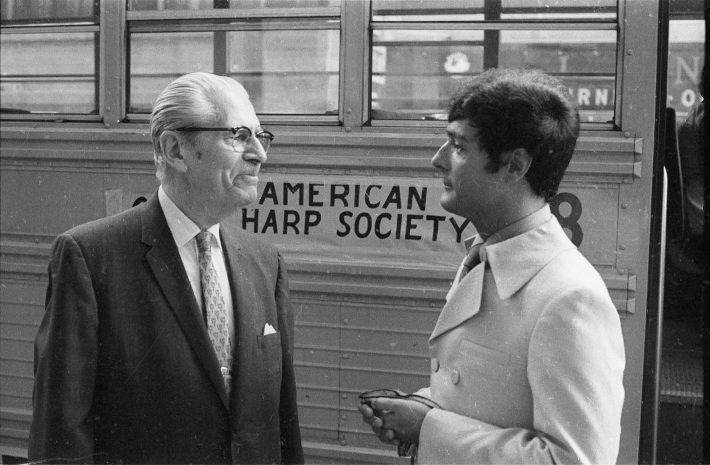 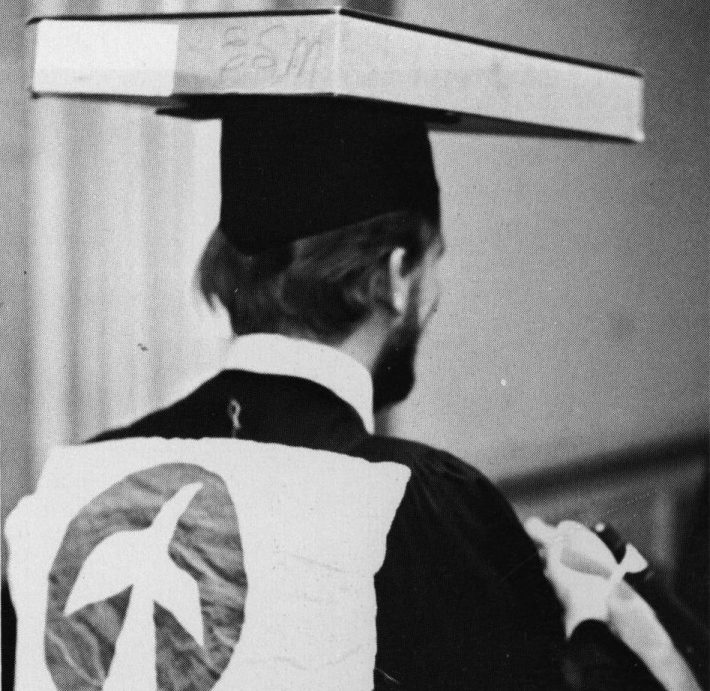