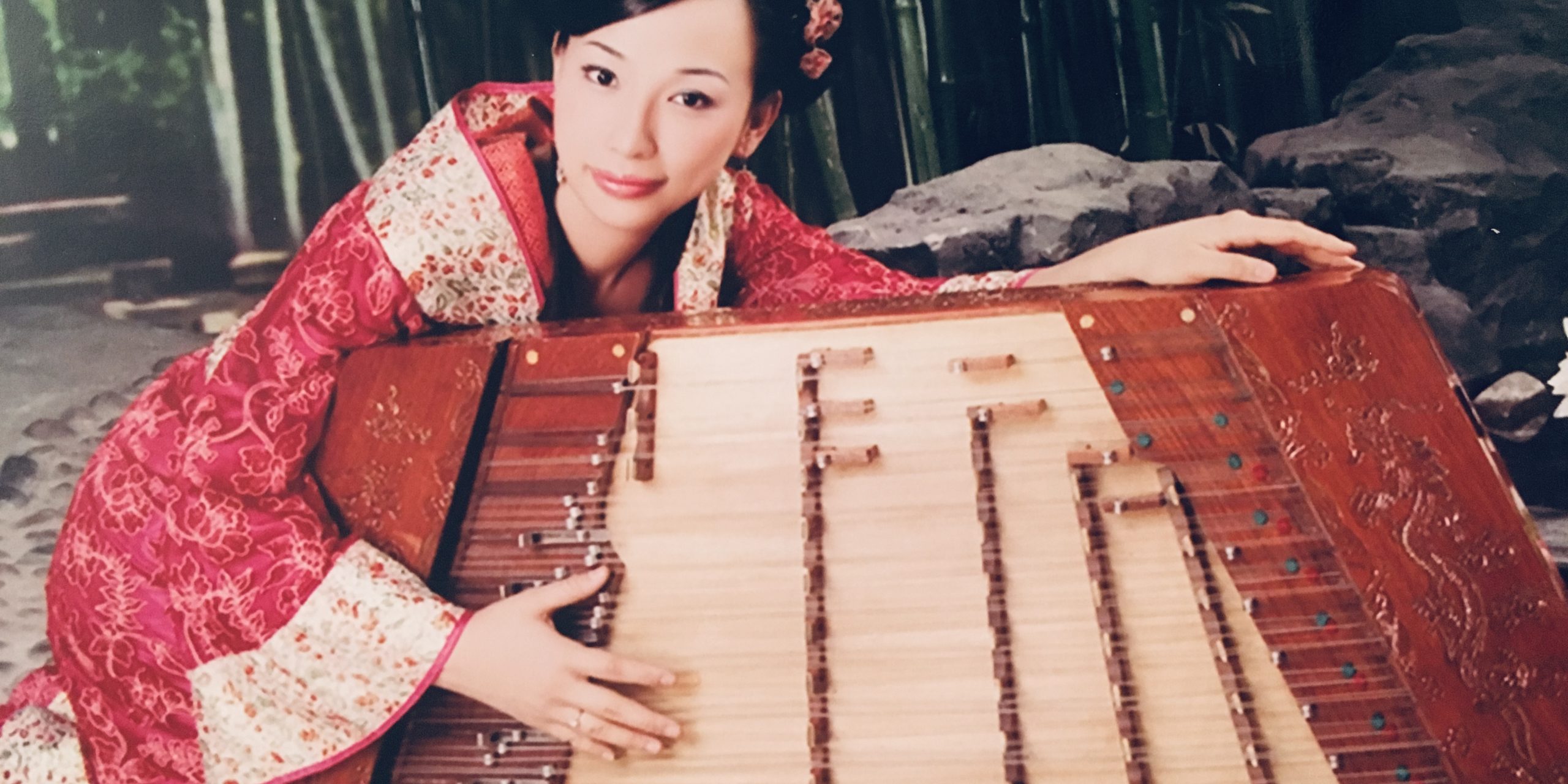 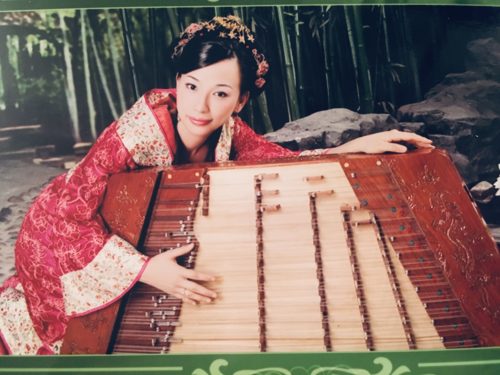 Wenzhuo Zhang with the Yangquin, or Chinese hammered dulcimer

Eastman brings back its popular Barbara B. Smith World Music Series in a set of free virtual concerts this spring. Sponsored by Eastman’s Ethnomusicology program, part of the department of Musicology, guest artists representing different musical traditions from across the world will be streamed live at 3 p.m. on the last Sunday of each month this spring. Live Q&A sessions with the musicians will follow.

“At a time when travel is difficult, I am excited to be virtually hosting this incredible array of musical artists from across the globe,” says Assistant Professor of Ethnomusicology, Anaar Desai-Stephens. “Despite the pandemic, technology makes it possible for us to continue to forge musical connections between artists and audiences across distance and time zones. Equally importantly, we are delighted to support musicians in a moment when live performance continues to be nearly impossible, with the generous backing of Barbara B. Smith.”

As the series returns, an Eastman alumna is returning as well. Wenzhuo Zhang ‘20E (MA) will give a solo performance on the yangqin, or Chinese hammered dulcimer, a type of instrument with roots in antiquity and found in many world cultures.

When she was thirteen, Wenzhuo was given a full scholarship to the highly competitive Arts School of He Bei Province, which accepted only one yangqin student every two years. She then attended the National Academy of Chinese Theatre Arts in Beijing, receiving her Bachelor’s in yangqin performance in 2005.  After receiving her Doctorate in music education from Boston University in 2015, she studied Ethnomusicology at Eastman from 2017 to 2019.

Wenzhuo has performed with Chinese orchestras, Silk and Bamboo ensembles, and Peking opera orchestras, as well as Western wind ensembles. She has given a series of lecture-recitals in China and the United States, and earned many performance-related awards, and has presented at international and national conferences.

Eastman Journal asked Wenzhuo Zhang a few questions about her instrument, her training, and the music she’ll be performing on March 28.

How were you introduced to this instrument?

When I was five, my mom took me to an after-school music program sponsored by the Arts School of He Bei province. As a little girl, I was amazed by so many Chinese instruments and I couldn’t decide which one to play. A woman named Mrs. Ma approached me and asked, “Would you like to try the yangqin? I could teach you…” My life with the yangqin began at that moment, and Mrs. Ma became my first teacher.

Do you study with a master as you would the piano or violin in the West?

Yangqin performance is common in conservatories and academies in mainland China, Hong Kong, and Taiwan.  Just like piano and violin in the west, there are masters and prestigious performers of the yangqin and other Chinese music instruments. From the 1990s till I came to the United States, I studied with four of the very best performers and professors of the yangqin.

I understand the yangqin is similar to the hammered dulcimer – can you describe it from a technical standpoint?

The yangqin belongs to the family of hammered dulcimer. To name a few, hammered dulcimers also include American hammered dulcimer, Hungarian and Romanian cimbalom, German hackebrett, and Iran santir. The main characteristics that differentiate the Chinese yangqin are the bamboo hammers and its scale-construction, which is fully chromatic.

Would the repertoire you will be playing be considered “classical music” in China, or popular songs and dances?

I will be playing Classical pieces from around 900 A.D., “silk and bamboo” music [originally performed by traditional Chinese chamber ensembles of strings and winds], and traditional Cantonese tunes, as well as a couple of modern solo pieces. I hope to not only introduce the yangqin to the audience, but also let the audience experience the dynamics of different genres of Chinese music through the yangqin.

Concerts in the Barbara B. Smith World Music Series will be held the last Sunday of the month, all at 3PM EST, starting in March. Featured guest artists include:

The concert series is generously funded by, and part of, the Barbara B. Smith World Music Series. These performances will be livestreamed at: https://www.esm.rochester.edu/live/