An instructor stands before a group of students, presenting content in lecture or in seminar that will serve the students in their chosen careers in the world of music: this is an everyday scene at the Eastman School.  In this instance, however, the instructor is speaking from among an array of audio equipment which is the focus of the curriculum, and the students are mostly working adults who are tied down full-time and therefore availing themselves of summer instruction.  Such was the case fifty-one years ago this week when the Eastman School’s fourth annual Recording Workshop was in session.  The Recording Workshops, also known as the Recording Institutes, were an annual offering of the Eastman School’s summer session from 1968 until the late 1980s.  The photographs displayed here were taken on July 7th, 1971.

The Eastman School’s summer session has been in place for a full century, since 1922.  The summer session was implemented so as to provide students with additional opportunity to complete requirements outside of the academic year, as well as to accommodate those students whose responsibilities (e.g. teaching) prevented them from coming on-site to school during the academic year.  In the 1950s several professional institutes were added to the summer session offerings, including perhaps most prominently the Arrangers’ Laboratory-Institute, launched in 1959, and a music library institute that was hosted by the Sibley Music Library’s Ruth T. Watanabe.

In 1968 an institute was launched making use of the Eastman School’s extensive recording infra-structure and experienced recording personnel.  The Eastman School had begun to record school-based concert life in the early 1930s (the early masters in the archive date from the spring of 1933), and the recording infra-structure had been expanded and improved as technology continued to evolve over the next half-century.  With its own experienced recording team, the Eastman School was ideally positioned to host continuing instruction for recording engineers.  After the first Recording Workshop was held in the summer of 1968, the Workshops (Institutes) were divided into two courses, held more or less concurrently, one addressing basic techniques and the second addressing advanced techniques, the two courses together totaling two weeks.  The basic course was designed for those entering, of who were about to enter, the audio recording field, as well as for those working in related areas who professed an interest in the fundamentals of recording.  The advanced course was designed for more experienced recording engineers, as well as for those who had completed the Eastman School’s basic course or its equivalent.  Each course consisted of classroom and laboratory sessions, with joint classes and discussion groups in subjects and areas of interest applicable to both courses.  In 1968, the basic techniques course drew an enrollment of 19 and the advanced course drew an enrollment of 14, all working professionals coming from across the U.S. and Canada.

For most (but not all) summers between 1971 and 1986, the coordinator of the annual Recording Workshop (or Institute) was Ros Ritchie (full name: Harry Roscoe Ritchie, Jr.), Director of Recording Services at the Eastman School of Music; served in that capacity 1970-1989 (retired)). Mr. Ritchie was joined by an assembly of professionals who were recognized leaders in commercial recording activity based in such cities as New York City, Toronto, Buffalo, and St. Paul.

The Recording Workshops were promoted in feature articles in the Rochester press over the years for the information of the greater Rochester community.

In this week’s “Weekly Dozen” we recognize recitals by summer faculty members, including  one by organist Harold Gleason on the Kilbourn Hall organ;  a student recital featuring David Diamond on his chosen primary instrument, the violin;  a concert on the River Campus by the Eastman Chamber Orchestra, the summer ensemble founded by Frederick Fennell in which faculty members and students performed together (this concert featured soloist soprano Josephine Antoine in what had been announced as her valedictory Eastman appearance, closing her faculty service, but she would eventually return to Eastman in 1966; and finally, some superlative student performances such as grace the Eastman School’s concert calendar in any given week. 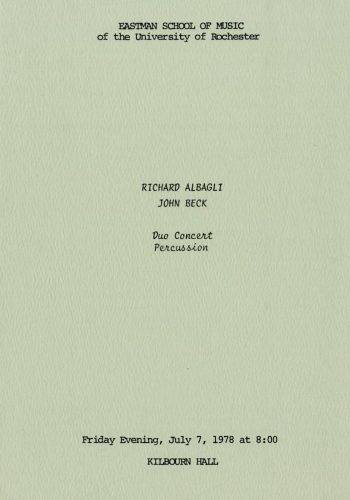 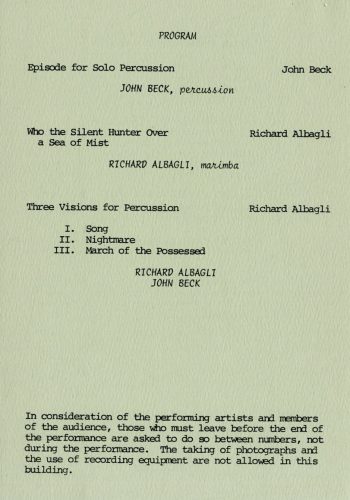 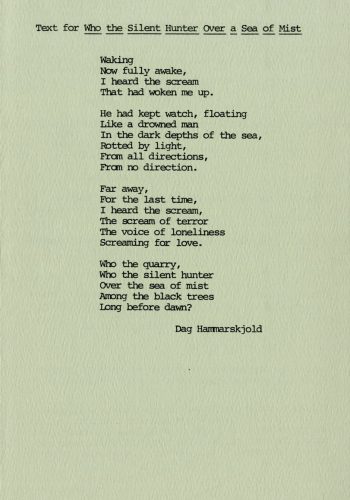 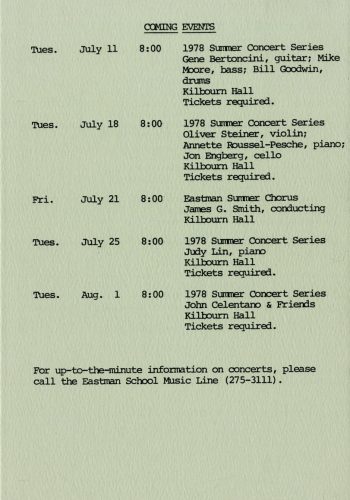 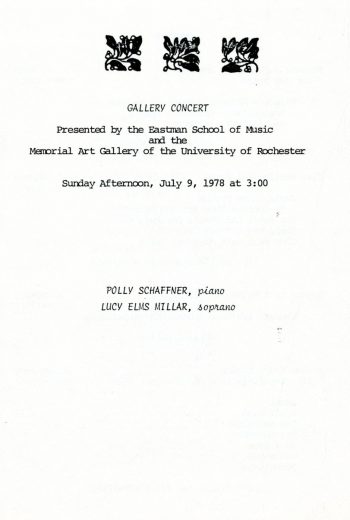 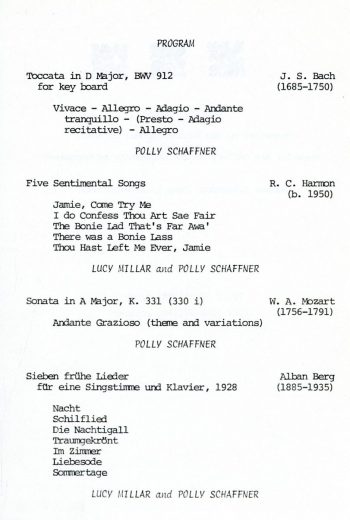 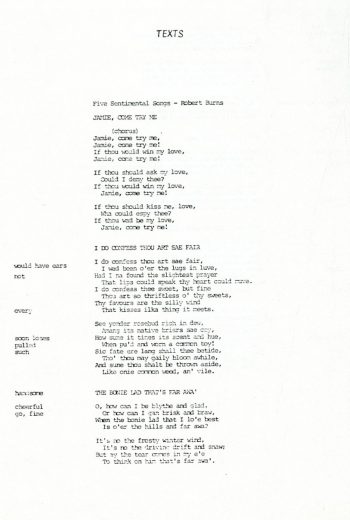 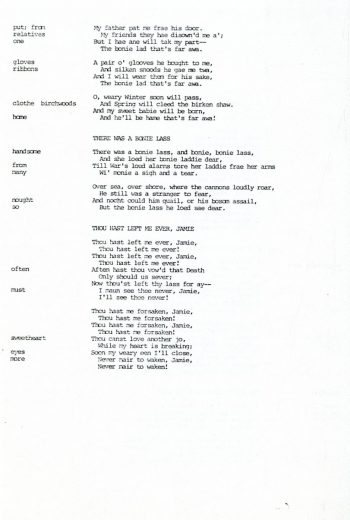 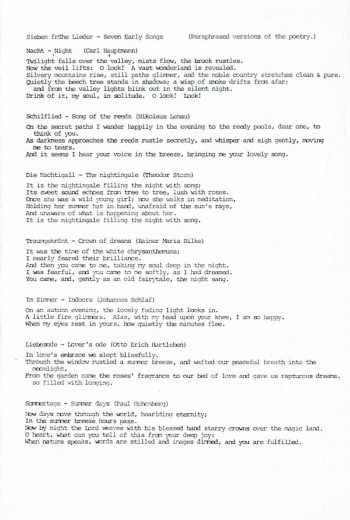 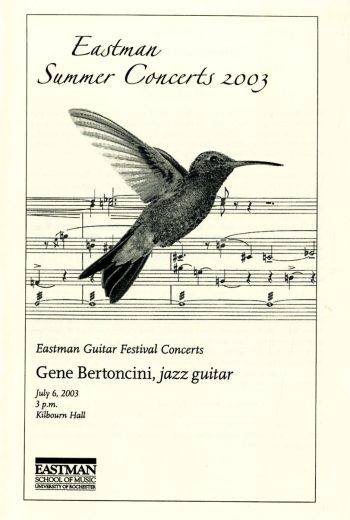 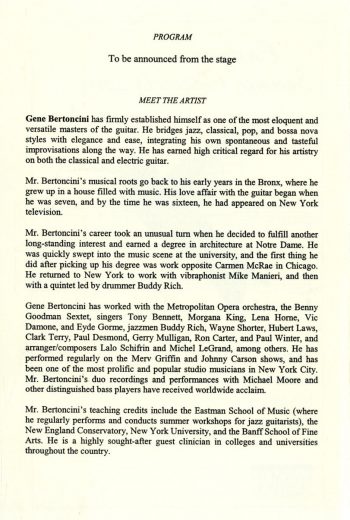 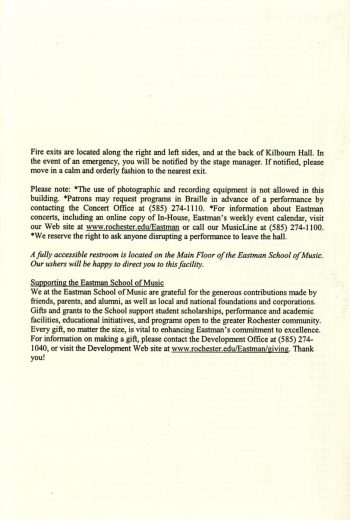 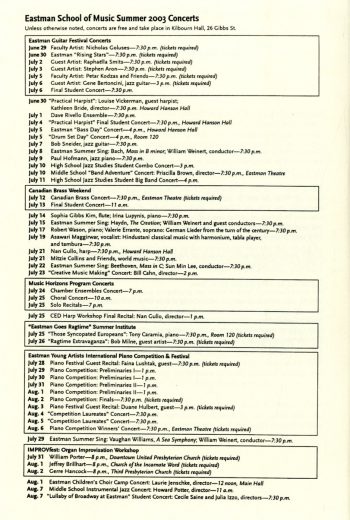 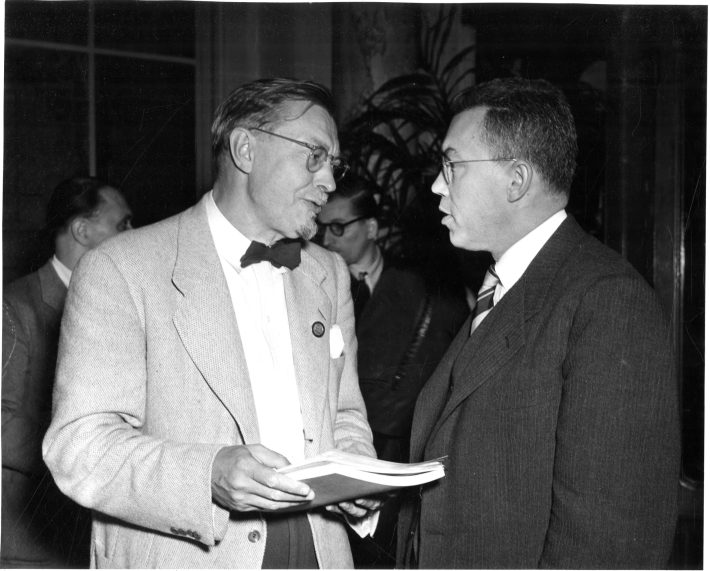 Seventy-three years ago this week, in late September, 1949, Eastman School Director Howard Hanson was in Paris serving as a U.S. delegate to the Fourth General Conference of UNESCO. 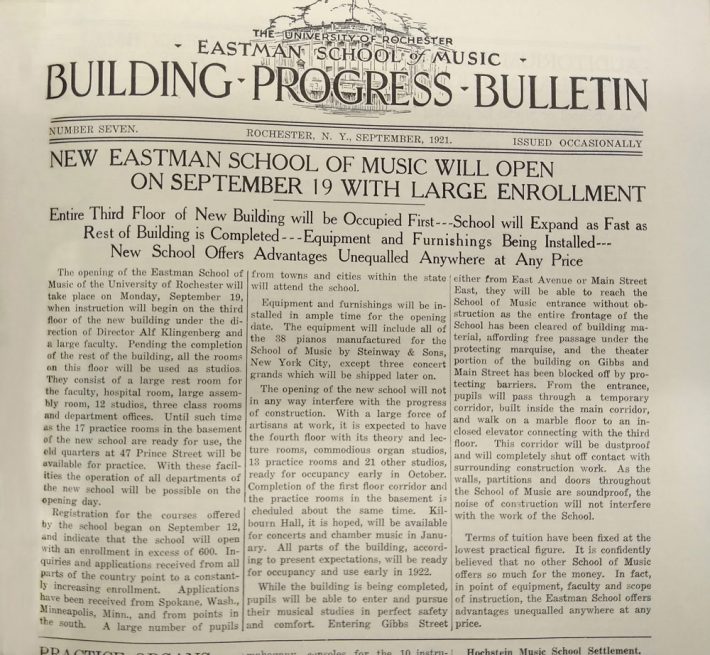 On September 19th, 1921, the Eastman School of Music opened its doors for instruction and welcomed students into the building. 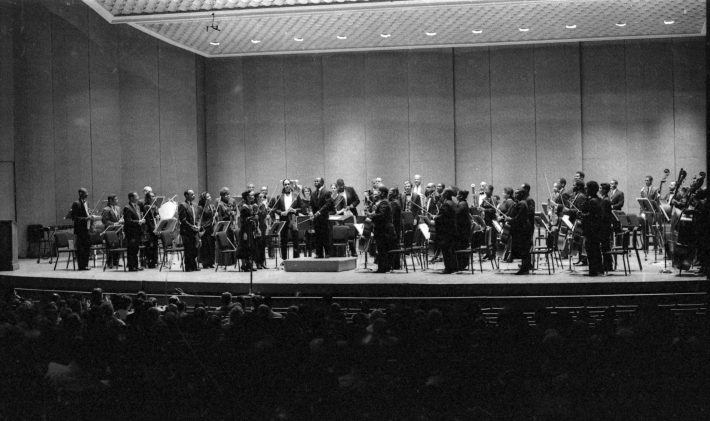 On September 10th, 1995, the third annual Gateways Music Festival concluded with a gala concert in the Eastman Theater… 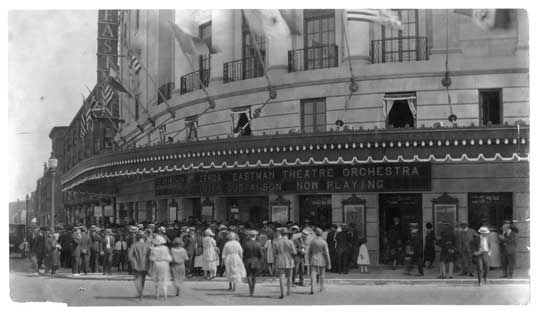 On Monday September 4th, 1922, which happened also to be Labor Day, the Eastman Theater was opened to the public for the first time.