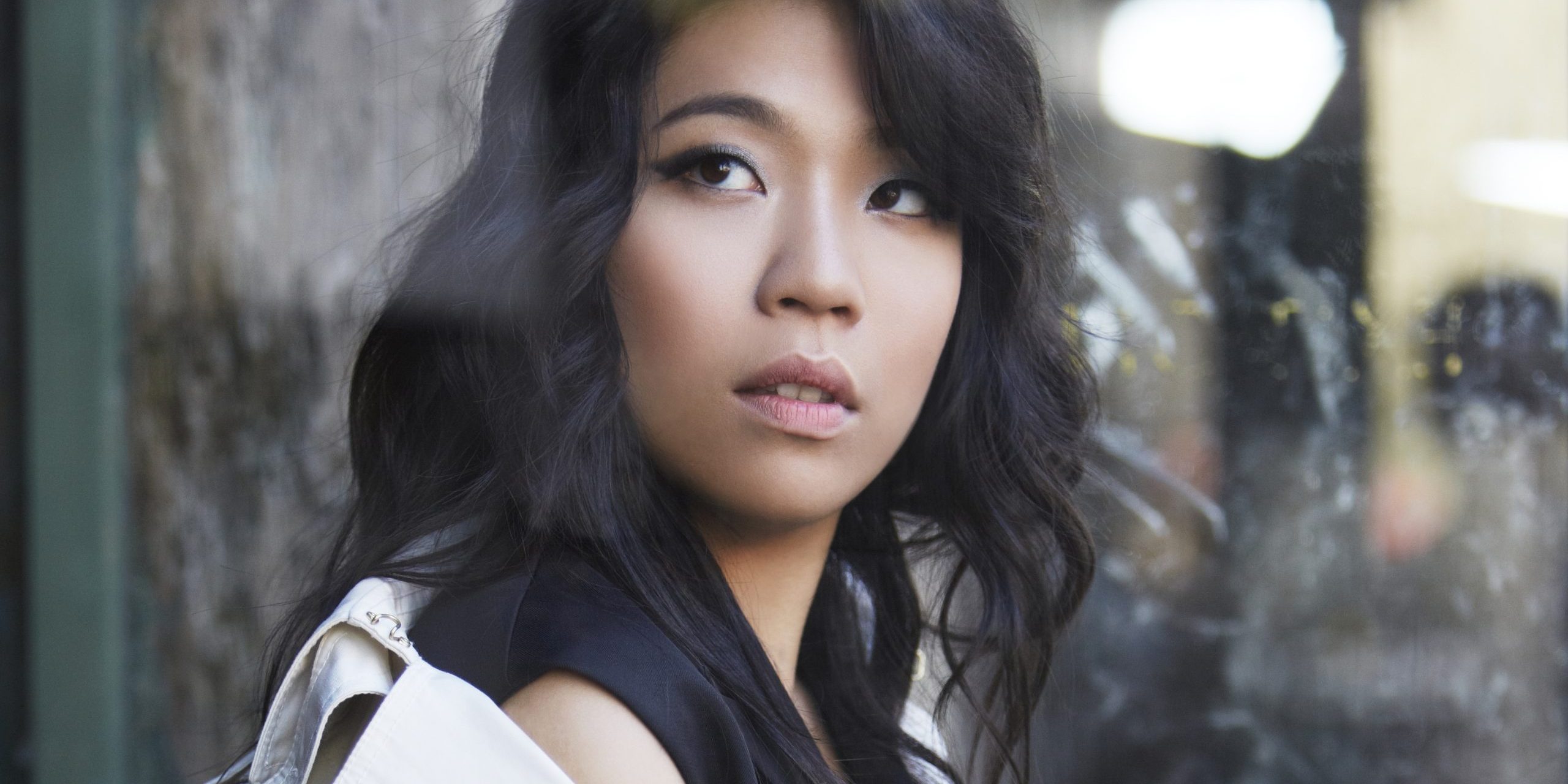 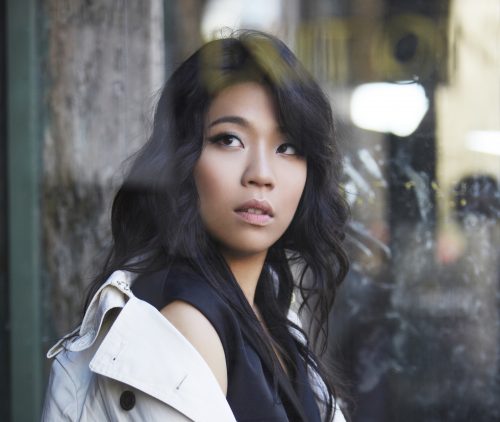 She first came to international attention in 2005 when she won the silver medal at the 12th Van Cliburn International Piano Competition. The youngest contestant at 19 years old, she took home two additional awards: Best Performance of Chamber Music (with the Takàcs Quartet), and Best Performance of a New Work. In 2006 Yang made her celebrated New York Philharmonic debut alongside Lorin Maazel at Avery Fisher Hall along with the orchestra’s tour of Asia, making a triumphant return to her hometown of Seoul, South Korea. Yang’s subsequent appearances with the New York Philharmonic have included opening night of the 2008 Leonard Bernstein Festival – an appearance made at the request of Maazel in his final season as music director. The New York Times pronounced her performance in Bernstein’s The Age of Anxiety a “knockout.”

In the last decade, Yang has blossomed into an “astonishing artist” (Neue Zürcher Zeitung), showcasing her colorful musical personality in solo recitals and collaborations with the world’s top orchestras and chamber musicians through more than 1,000 debuts and re-engagements. She received the 2010 Avery Fisher Career Grant and earned her first Grammy nomination (Best Chamber Music/Small Ensemble Performance) for her recording of Franck, Kurtág, Previn & Schumann with violinist Augustin Hadelich (“One can only sit in misty-eyed amazement at their insightful flair and spontaneity.” – The Strad). She has become a staple of the summer festival circuit with frequent appearances on the programs of the Aspen Summer Music Festival, La Jolla SummerFest and the Seattle Chamber Music Society.

In solo recital, Yang’s innovative program has been praised as “extraordinary” and “kaleidoscopic” (Los Angeles Times). She has performed at New York City’s Lincoln Center and Metropolitan Museum, the Kennedy Center in Washington, D.C., Chicago’s Symphony Hall and Zurich’s Tonhalle. In 2018, Musica Viva presented Yang in an extensive recital tour throughout Australia.

As an avid chamber musician, Yang has collaborated with the Takács Quartet for Dvořák – part of Lincoln Center’s Great Performers series – and Schubert’s “Trout” Quintet with members of the Emerson String Quartet at the Mostly Mozart Festival at Lincoln Center. Yang has fostered an enduring partnership with the Alexander String Quartet, which continues in the 2018/2019 season with performances in Davis, Tucson, San Francisco, Dallas, Aliso Viejo, Rockville and Seattle. Following their debut disc of Brahms and Schumann Quintets, their recording of Mozart’s Piano Quartets was released in July 2018 (FoghornClassics). Jerry Dubins of Fanfare Magazine wrote that the renditions were “by far, hands down and feet up, the most amazing performances of Mozart’s two piano quartets that have ever graced these ears.”

Born in 1986 in Seoul, South Korea, Yang received her first piano lesson from her aunt at the age of four. She quickly took to the instrument, which she received as a birthday present. Over the next few years won several national piano competitions in her native country. By the age of ten, she had entered the School of Music at the Korea National University of Arts, and went on to make a number of concerto and recital appearances in Seoul and Daejeon. In 1997, Yang moved to the United States to begin studies at the pre-college division of the Juilliard School with Dr. Yoheved Kaplinsky. During her first year at Juilliard, Yangwon the pre-college division Concerto Competition, resulting in a performance of Haydn’s Keyboard Concerto in D with the Juilliard Pre-College Chamber Orchestra. After winning the Philadelphia Orchestra’s Greenfield Student Competition, she performed Prokofiev’s Third Piano Concerto with that orchestra at just twelve years old. She graduated from Juilliard with special honor as the recipient of the school’s 2010 Arthur Rubinstein Prize, and in 2011 she won its 30th Annual William A. Petschek Piano Recital Award.

Tickets for Joyce Yang are available from $23.  $10 Student Tickets may be available. Tickets can be purchased at the Eastman Theatre Box Office, 433 East Main Street, 9:30 a.m. – 2:30 p.m. Monday-Friday; by phone (585) 274-3000; or online at http://eastmantheatre.org. This performance is generously underwritten by the Fernando Laires Piano Fund.