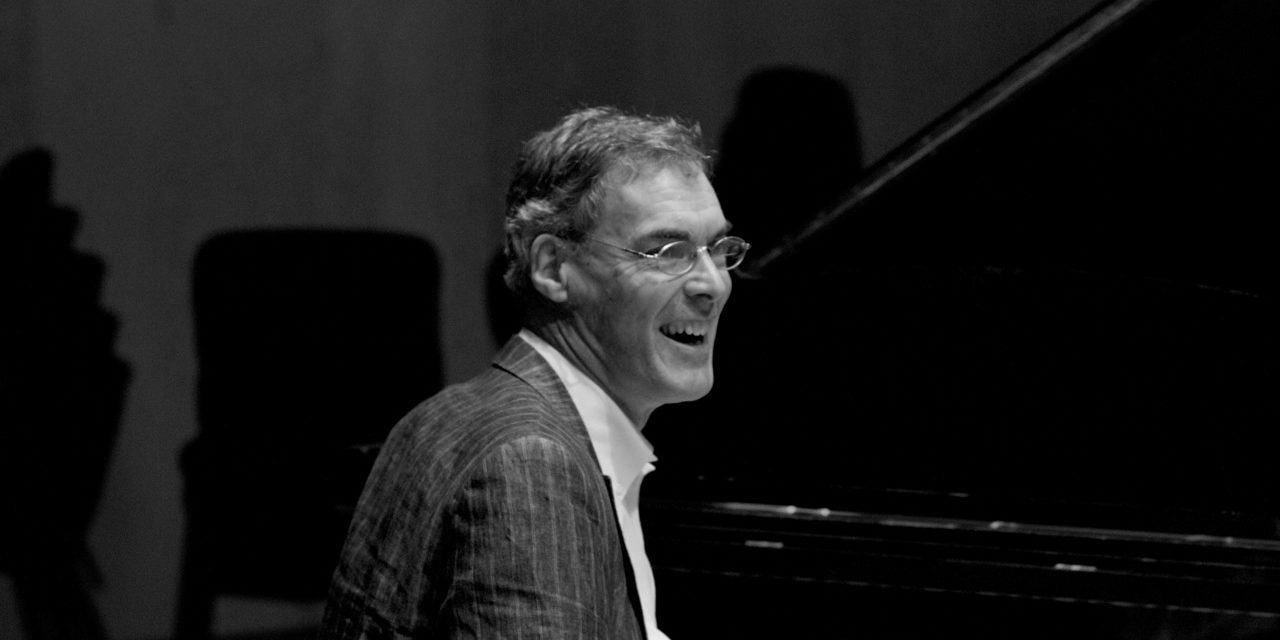 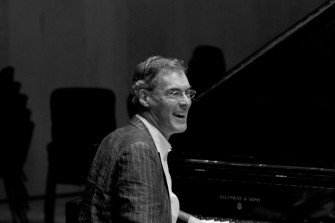 Roger Vignoles, internationally recognized as one of the world’s most distinguished piano accompanists and musicians, will present two master classes at the Eastman School of Music on Thursday, Feb. 6. Both are free and open to the public and will feature art song repertoire. Held in Hatch Recital Hall, the classes will take place from 3:30 to 5:30 p.m. and from 7:30 to 9:30 p.m.  Student performers have been selected from all of the voice faculty studios as well as the accompanying studio.

“It will be a great pleasure to welcome Roger Vignoles back to Eastman,” said Jean Barr, director of the piano accompanying and chamber music degree program. “Having recently attended his classes at the Oxford (UK) lieder course, I know that our students will be enriched by his deep knowledge of the repertoire and by the experience of having such a distinguished guest in our midst.”

Said Assistant Professor of Voice Jan Opalach, “It is artistically valuable for Eastman students to be exposed to and experience the international standards of performance brought to them by these master classes. It stimulates them and reinforces what has been said and demonstrated by their own studio teachers. My voice student, junior Andrea McGaugh, and her pianist, Autumn Kim, are looking forward with great excitement to this valuable opportunity to broaden their performing experience and stylistic understanding.”

Vignoles is frequently invited to design and direct programs and festivals of song. He has created several series at the Queen Elizabeth Hall in London, including “Young Brahms,” “Landscape into Song,” and “Scenes from Schumann.”  He organizes the annual Ciclo de Lied Galega at Santiago de Compostela in Spain. He also has presented a Strauss song series at Wigmore Hall.

His extensive discography ranges from German lieder and French melodies to Spanish “canciones” (songs) and cabaret songs. His recording of Britten’s Before Life and After with Mark Padmore on Harmonia Mundi received the prestigious Diapason D’or and Prix Caecilia awards in 2009.  Vignoles has also recorded Schumann and Brahms with Bernarda Fink and Strauss and Wolf with Angelika Kirchschlager. For Hyperion, he recorded the highly acclaimed Strauss The Complete Songs volumes with Christine Brewer, Anne Schwanewilms, Andrew Kennedy, Christopher Maltman, and others.

Vignoles has given master classes in London, Amsterdam, Brussels, Valencia, New York, Boston, Los Angeles, Montreal, Toronto, and other cities. He has regularly appeared at the University of Indiana in Bloomington, the Britten-Pears Young Artists’ Programme at Snape, and the Stimmen Festival in Upper Austria.