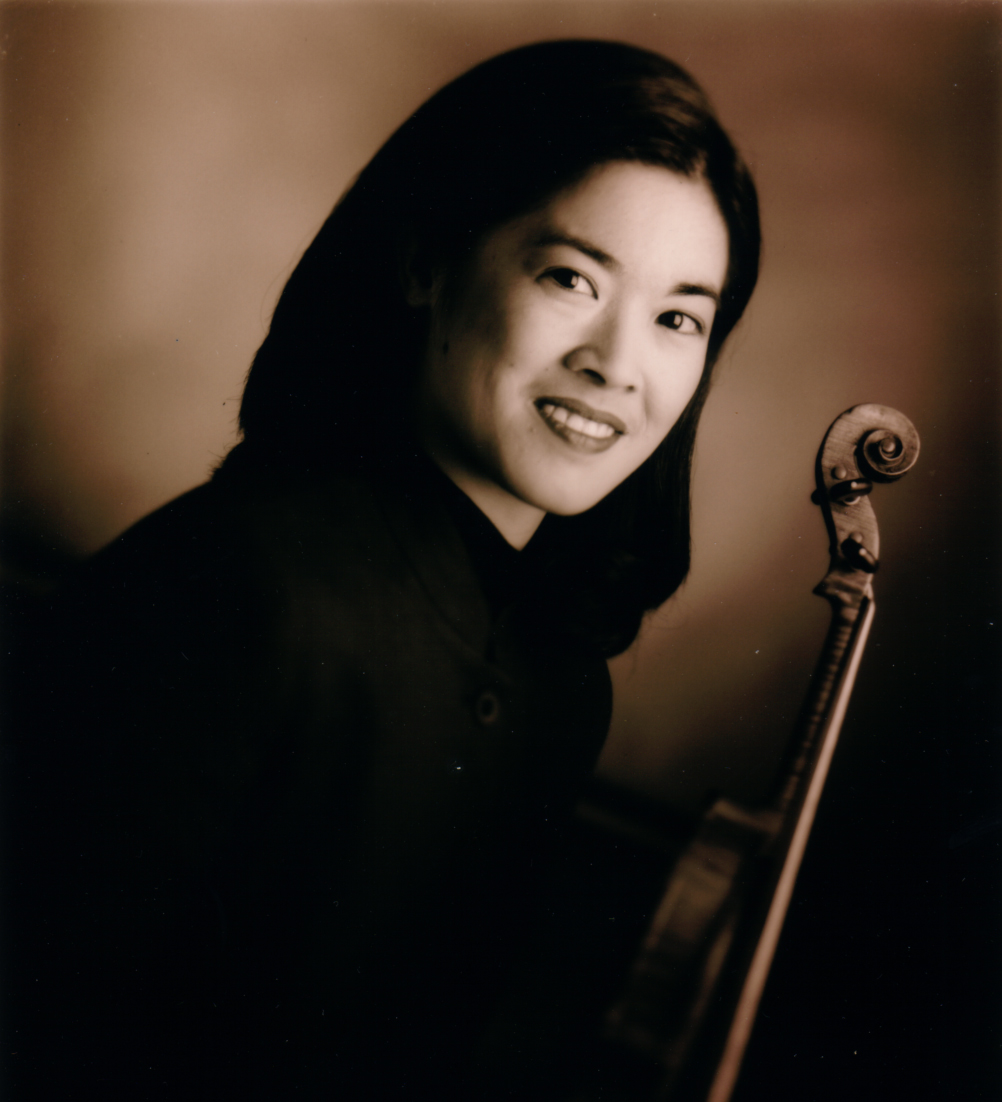 Janet Ying is a founding member of the Ying Quartet, whose fascinating career path began in 1992 in Jesup, a small town in northeast Iowa.  Among the first groups to be awarded a National Endowment for the Arts grant to live and perform in a rural area, Ms. Ying explored the connections between concert music and everyday life, performing throughout the community in places like schools, workplaces, social clubs, churches and banks.  In the process of doing so, she forged a vision for making music an integral part of community.

At the same time, Ms. Ying was recognized for musical excellence with the Naumburg Chamber Music Award in 1993, and since then has performed extensively across the United States and abroad.  Since the Jesup residency, she has continued her quest for creative music-making, creating a series called “No Boundaries” at Symphony Space in New York, which combined string quartet music with poetry, dance, popular music, magic, and even a Chinese noodle-making demonstration, collaborating with diverse musicians such as Menahem Pressler, Jon, Manasse, jazz pianist Billy Childs, the Turtle Island Quartet, Mike Seeger, and Matt Flinner.  Along with the Quartet, she actively commissions new works in an ongoing project called LifeMusic, asking American composers to communicate an aspect of contemporary American life, and has premiered intriguing works from Kevin Puts, Chen Yi, Sebastian Currier, Michael Torke, Bernard Rands, Paul Moravec, Paquito D’Rivera, and Augusta Read Thomas, among others.