Ahrim Kim is an accomplished soloist, chamber musician, and orchestral leader who recently joined the RPO as principal cellist in the fall of 2015. She was awarded the Cassado Prize at the Gaspar Cassado International Cello Competition in Japan and top prizes in numerous other competitions, including the Houston Symphony’s Ima Hogg Young Artists Competition, the Hudson Valley Philharmonic String Competition, the Five Towns Music Competition, and the Corpus Christi International Competition. She has performed solo and chamber repertoire at Boston’s Symphony Hall, The Juilliard School, Alice Tully Hall at Lincoln Center, the Sarasota Music Festival, Jordan Hall at the New England Conservatory, the Kennedy Center, and the Salzburg Mozarteum. As a soloist, she has appeared with the Boston Pops, Houston Symphony Orchestra, Hudson Valley Philharmonic Orchestra, and others. She was a member of the Indianapolis Symphony Orchestra for the 2014-15 season as acting principal cellist, and she has also played in the Orpheus Chamber Orchestra. In 2016, she taught and played at the Bowdoin International Music Festival.

Born in Seoul, South Korea, Kim began her cello studies at the age of six. She moved to the U.S. in 2002 and studied cello through Juilliard’s Pre-College Division for young musicians. She holds a master’s degree in cello performance from the New England Conservatory of Music, where she also earned her bachelor’s degree under the tutelage of Laurence Lesser and Natasha Brofsky.

Kim was awarded the Arthur Foote Award from the Harvard Musical Association as the cellist of the Klimt Trio. As a chamber musician, she has participated in festivals such as Yellow Barn, Chesapeake Chamber Music, and Marlboro. 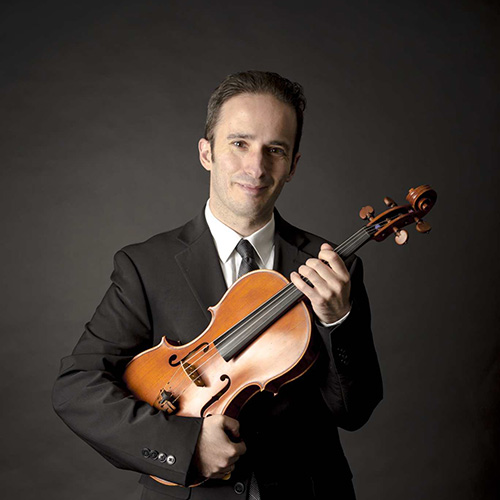