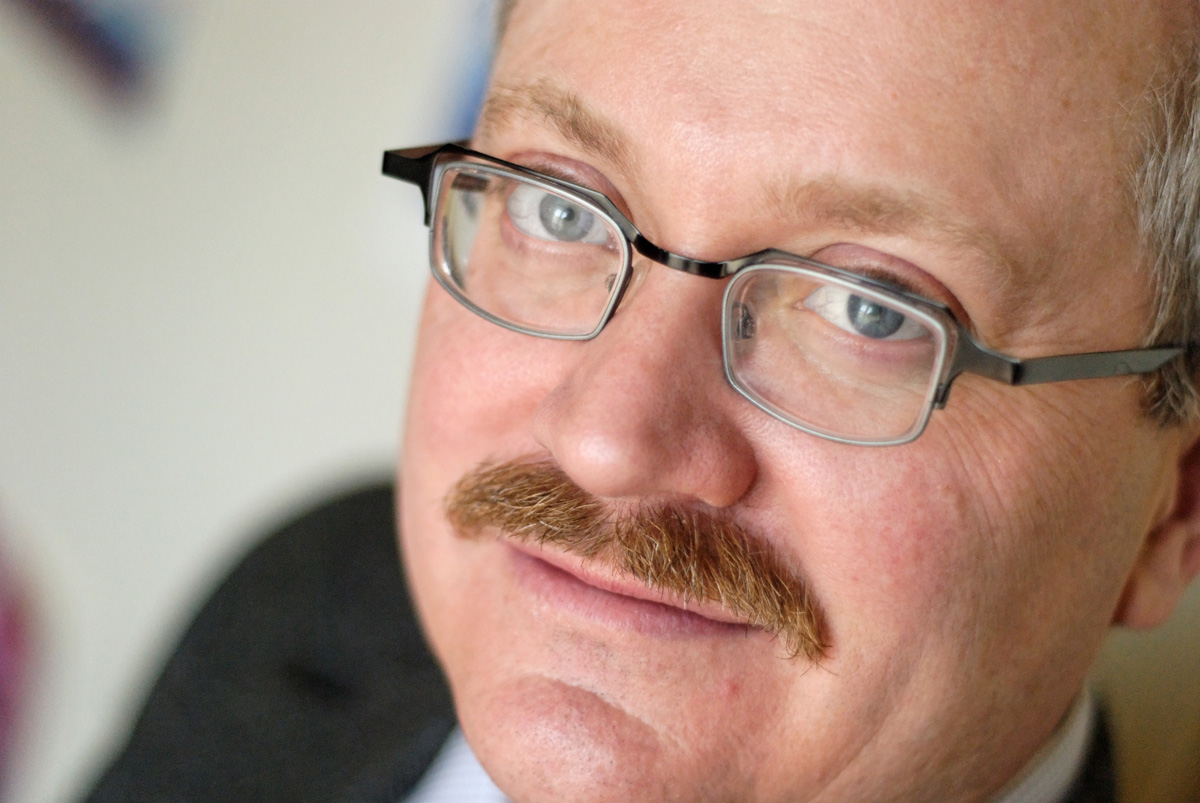 Timothy Scheie has been a faculty member in the Humanities Department at the Eastman School of Music since 1994, serving as department chair from 2005-2011. He has published articles on performance and identity in French and American production, and a book-length study on the place of theater and performance in the writings of Roland Barthes. More recently his research bears on national narratives in film genre.

He offers courses on American and French film, performance art and avant-garde theater, and French theater of the opera repertoire, as well as a graduate seminar in the Program for Visual and Cultural Studies in the University of Rochester’s College of Arts and Science, where he is an affiliate faculty. He also teaches French language courses at all levels.

He is engaged on a national level in advocacy for the study of foreign languages, running workshops for new department chairs, organizing panels on current challenges to the profession, and participating in steering a consulting group for language departments. In 2013 he was elected president of the Association of Departments of Foreign Languages (ADFL), an organization of approximately 1000 member departments at colleges and universities nationwide.

He earned a BA in French from Saint Olaf College, where he also studied voice and performed with the college choir under the direction of Sir Neville Marriner and Robert Shaw, among other conductors, and in venues including in Carnegie Hall and the Kennedy Center. He received and MA and PhD in French from the University of Wisconsin-Madison, where he was also an award-winning French instructor. He also pursued additional studies in Paris, Avignon, and Perugia. He has had residencies as a scholar and fellow, funded by the National Endowment for the Humanities, at Northwestern University (1995) and Princeton University (2002). Prior to his appointment at the Eastman School he taught at the University of Oregon and in France. At the Eastman School, in addition to his role as a French Professor he also serves as Director of Foreign Language Instruction and Fulbright Program Advisor.