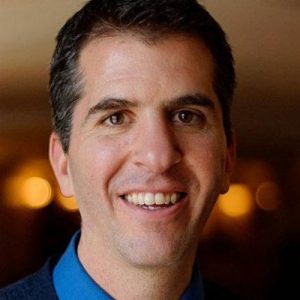 Glenn Mackin is the chair of the Humanities department and an Associate Professor of Political Science, with a specialization in political theory. Professor Mackin joined the Eastman faculty in 2007. His teaching and research interests are diverse, including issues in democratic theory, the history of political thought, critical race and gender studies, poverty studies, and the philosophy and politics of humanism.

Professor Mackin’s current research examines the dynamics by which some are interpreted as incapable of participating in social and political life and the means by which people contest such designations. His most recent publications and presentations explore this issue as it operates in recent political controversies in the United states about the provision of social welfare benefits to the poor. His book length manuscript on this subject, currently titled The Politics of Social Welfare in the U.S., is forthcoming with Cambridge University Press. Professor Mackin has also published related articles in Contemporary Political Theory, Critical Review of Social and Political Philosophy, and in Studies in Law, Politics, and Society.

At Eastman, Professor Mackin has developed the curriculum in Political Science, and has taught a variety of courses across several subfields in the discipline. These include Freshman Writing Seminars, which are designed to teach students the basics of college writing, courses about the nature and value of democratic modes of governance, the concept of power, the politics of forgiveness, issues of poverty in the U.S., and the history of political thought. He also worked as a full time adjunct professor at the University of Washington, where he also received his PhD in 2005, and taught courses in the philosophy of logic at Ohio University, where he received awards for his teaching. He also studied at the Cornell School for Criticism and Theory in the summer of 2010.

“The aporia of practical reason: Some reflections on what it means to pay due respect

“Communication, Power, and Critique: Toward a Critical Theory of Everyday 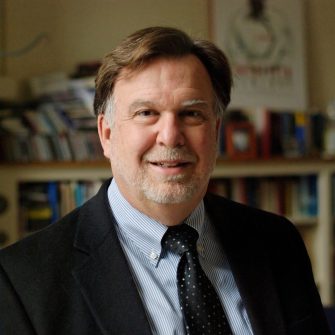 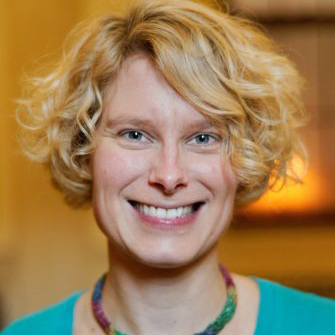 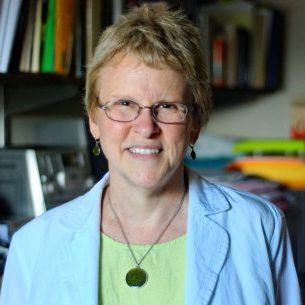 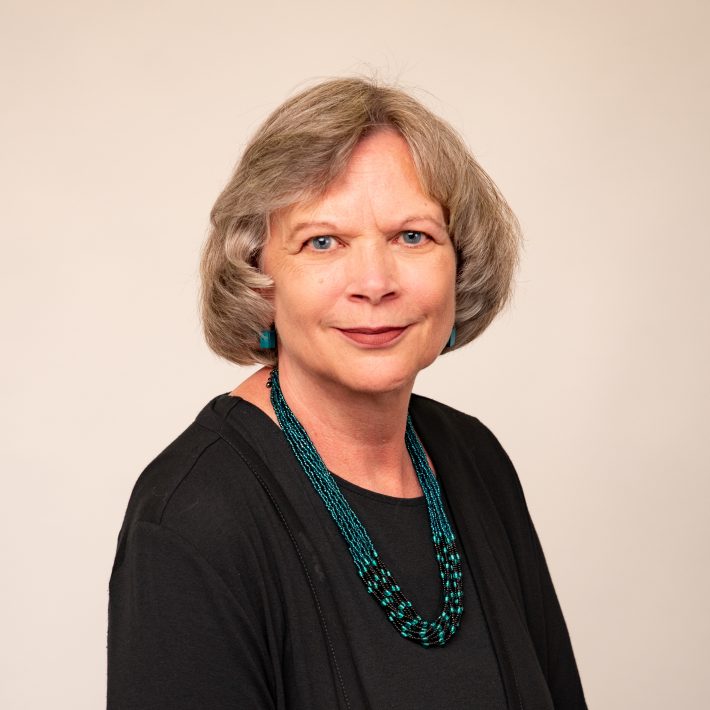 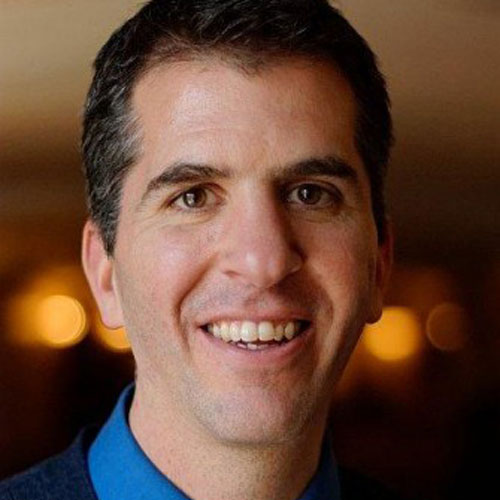 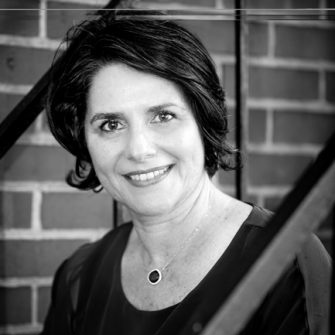 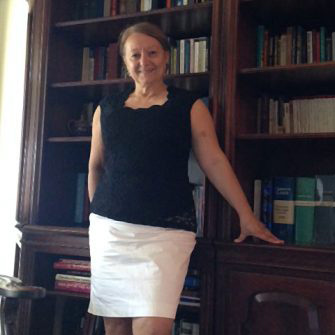 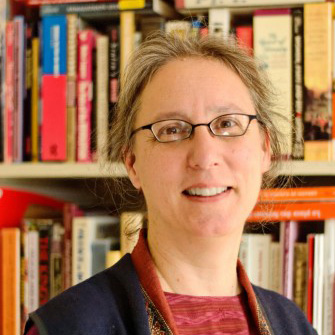 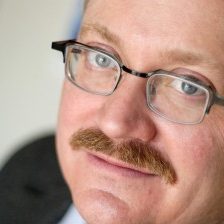 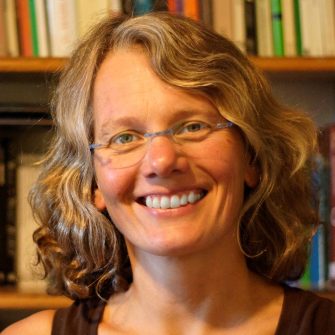 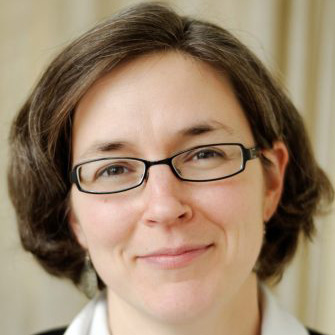