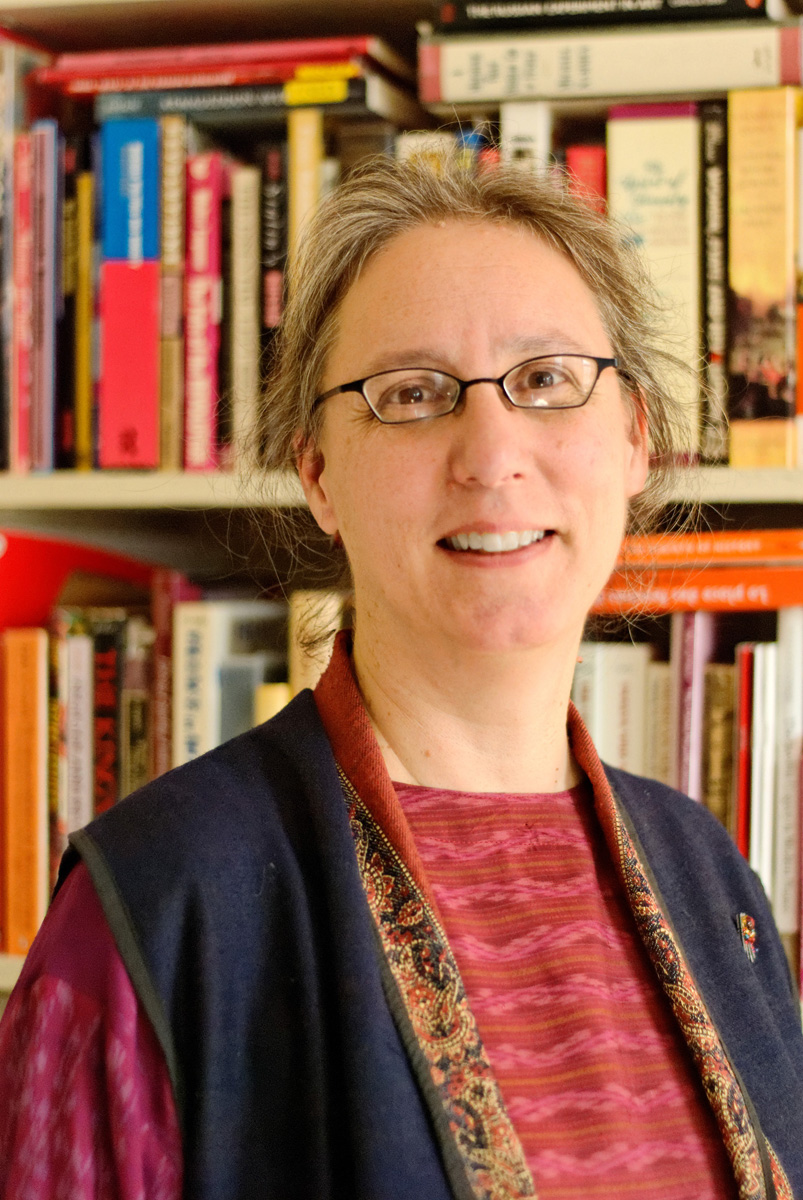 Jean Elisabeth Pedersen is Associate Professor of History at the Eastman School of Music, with additional appointments in the History Department and the Susan B. Anthony Institute for Gender, Sexuality, and Women’s Studies of the University of Rochester.  Her main research interests focus on the intellectual and cultural history of nineteenth and twentieth century France, and she offers courses on a wide range of topics in French history, European history, and comparative European and American history from the eighteenth century to the present day.

Pedersen’s first book, Legislating the French Family: Feminism, Theater, and Republican Politics, 1870-1920 (Rutgers, 2003), explored the public response to feminist protest by focusing on the ways in which late nineteenth- and early twentieth-century French journalists, novelists, playwrights, and politicians responded to feminist activists’ demands for reform in the areas of divorce, paternity suits, and reproductive rights.  Her second book, The Gender of Truth (in progress), will focus on the life, work, and reception of the male and female members of philosopher Paul Desjardins’ Union for Moral Action (1892-1905), Union for Truth (1905-1940), and Open Conversations (1904-1940) as a way of exploring the history and memory of public intellectuals in France.  She has published articles and essays on topics as various as the feminist theater of Marya Cheliga, the sociology of Emile Durkheim, and the novels of Emile Zola, and she has also presented her work in conference and seminar settings across the United States, in Canada, in France, in the Netherlands, and in the United Kingdom.