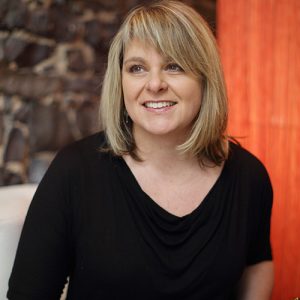 As a Downbeat Critic’s Poll winner for Rising Star Big Band, Arranger, and Soprano Saxophonist, Christine Jensen is constantly in motion leading her own jazz orchestra and small ensemble. Her jazz orchestra recordings have gone on to win Juno awards, including Habitat (2014) and Treelines (2011).  She is two-time recipient of SOCAN’s Hagood Hardy Jazz Composer Award. Habitat received the coveted 5 stars in Downbeat, along with being included at the top of several international critic’s polls, including Jazz Album of the Year in 2014.

Jensen’s music has taken her all over the world, where she has received numerous commissions and conducting opportunities in Canada, the US and Europe. Her recent guest artist residencies have brought her to Frost School of Music-UMiami, The New School, University of Michigan, UMO Jazz Orchestra, Stockholm Jazz Orchestra, and Luxembourg Jazz Orchestra.  She has performed with Jeremy Pelt, Phil Dwyer, Ben Monder, Gary Smuylan, Geoffrey Keezer, Lenny Pickett, and Donny McCaslin, as well as directing Terrence Blanchard with the Orchestre National Jazz de Montreal.  She is founding artistic director and conductor of the Canadian National Jazz Orchestra, as well as the past artistic director of Orchestre National Jazz de Montreal.  As a saxophonist, Jensen continues to collaborate on small and large ensemble projects with her sister Ingrid Jensen out of New York, along with the addition of guitarist Ben Monder with Infinitude.

Teachers and mentors include Kenny Werner, Jim McNeely, Dick Oatts, Remi Bolduc and John Hollenbeck. Since 2006, she has held composition and arranging lecturer positions at McGill University, Purchase College, University of Sherbrooke as well as guest professor at University of Montreal, as well as being artistic director of McGill Jazz Orchestra and small ensembles. 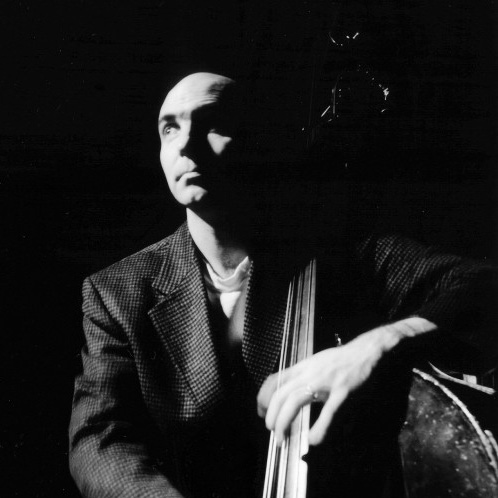 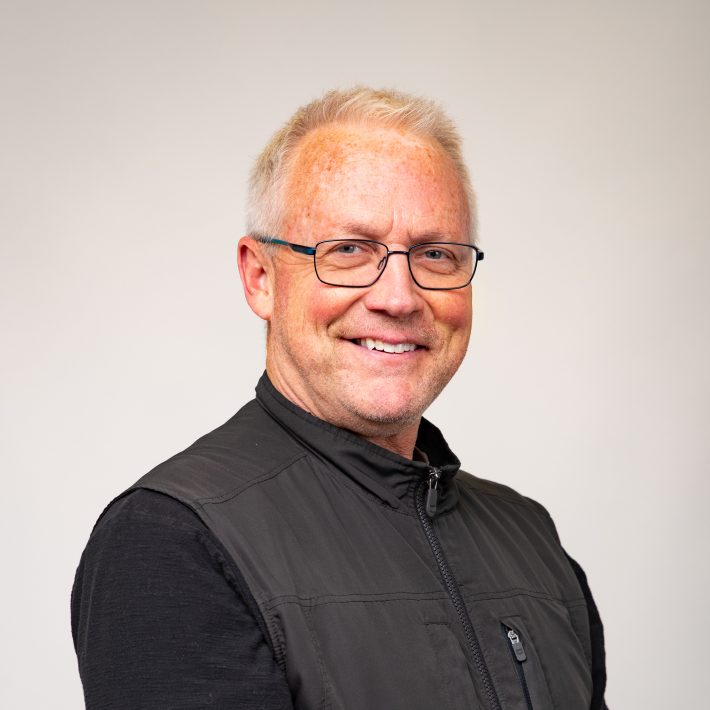 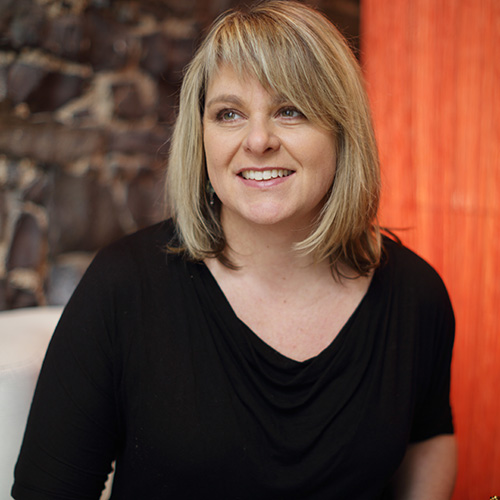 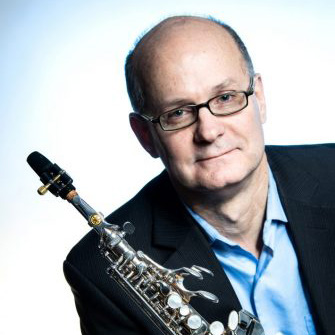 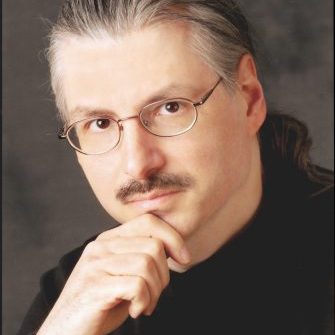 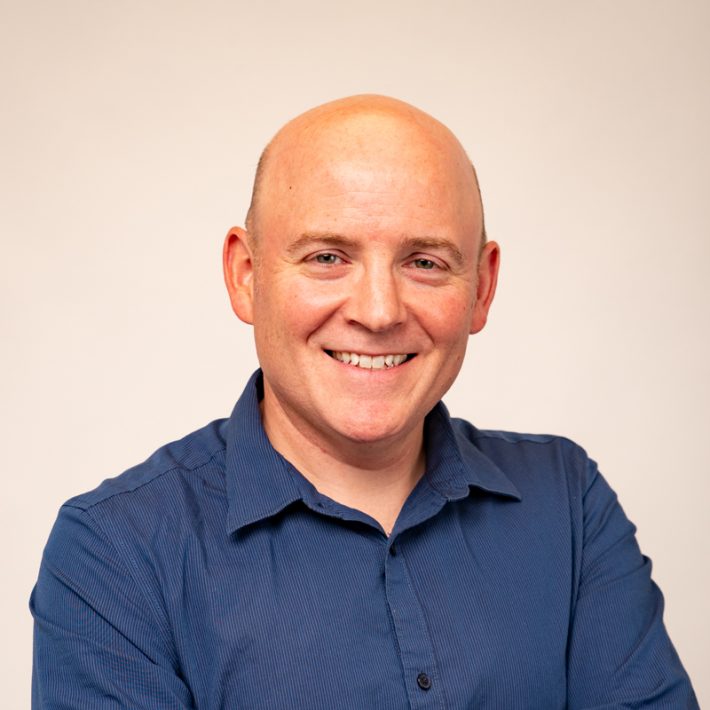 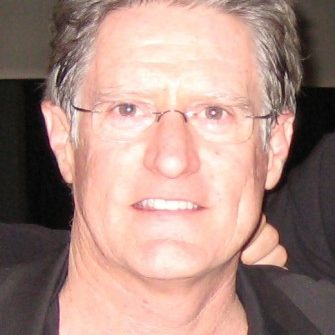 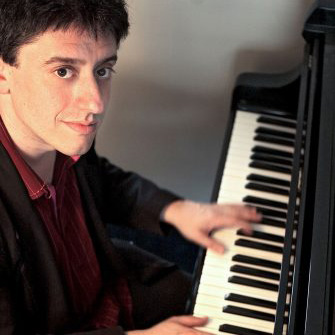 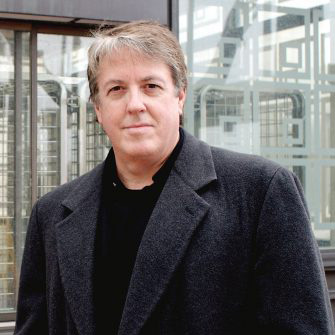