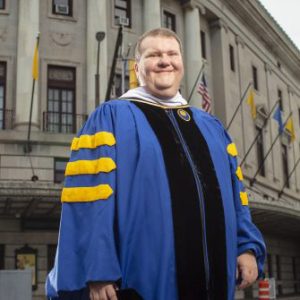 Hailed by the Boston Globe as “an altogether exceptional artist” who “has voice, technique, musicianship, diction, and poetry in his soul,” four-time Grammy Award-winning American tenor and pedagogue Anthony Dean Griffey has captured critical and popular acclaim on opera, concert and recital stages around the world. Equally sought after as a teacher and adjudicator, Griffey is a perennial judge of the Metropolitan Opera National Council auditions and a regular presence at masterclasses and workshops all over the world. Since 2015 Griffey has served as Professor of Voice at the University of Rochester- Eastman School of Music. Performance highlights of his 2019/20 season include Janáček’s Glagolitic Mass with the Elbphilharmonie in Hamburg conducted by Alan Gilbert, Beethoven’s Ninth Symphony with the Seattle Symphony, Mahler’s Das Lied von der Erde with the Orpheus Chamber Orchestra and recitals at the Morgan Library and Wingate University.

With an operatic repertoire ranging from Beethoven to Britten, Griffey is best known for his interpretation of the title role in Peter Grimes, which he has sung at the Metropolitan Opera, Opéra Nationale de Paris, Canadian Opera Company, Houston Grand Opera, Santa Fe Opera, San Diego Opera, Western Australian Opera and the Glyndebourne, Aspen and Saito-Kinen Festivals. In honor of Britten’s centennial in October 2013, Griffey once again performed the title-role at Carnegie Hall with the St. Louis Symphony under conductor David Robertson. Of his 2008 performances at the Metropolitan Opera, New York Magazine said: “The tenor Anthony Dean Griffey navigates the straits between utterance and intention with great deftness, making his Peter one of the most textured and subtle characters to dominate the Met’s vast stage in a long time.”

Another signature role for Griffey has been Lennie in Carlisle Floyd’s Of Mice and Men, which he has sung at New York City Opera, Opera Australia, Houston Grand Opera, San Diego Opera, Fort Worth Opera, and with the Glimmerglass and Bregenz festivals. Of his 1997 role-debut at the Glimmerglass Festival, the New York times reported that Griffey’s “voice, soaring and intensely expressive, brought a kind of mythic stature to the role.” For his performances of the role with Opera Australia in 2011, Griffey received the Helpmann and Green Room awards.

Other notable roles in Griffey’s repertoire are Jimmy in Kurt Weill’s The Rise and Fall of the City of Mahagonny at Los Angeles Opera (for which he won two Grammy Awards following the release of the recording in 2009) and the Edinburgh Festival; Mitch in Andre Previn’s A Streetcar Named Desire (which was composed specifically for him) at San Francisco Opera, Los Angeles Opera, Lyric Opera of Chicago and Washington National Opera; Sam Polk in Carlisle Floyd’s Susannah (at the Metropolitan Opera, Lyric Opera of Chicago and Vancouver Opera), Florestan in Beethoven’s Fidelio at Opera Philadelphia and Florentine Opera, the Male Chorus in Britten’s The Rape of Lucretia at Houston Grand Opera, Mr. Strutt in the U.S Premiere of Nico Muhly’s Marnie at the Metropolitan Opera, the title-role in Mozart’s Idomeneo with the Mostly Mozart festival at Lincoln Center, Alfred in Die Fledermaus with Houston Grand Opera, Flute in Britten’s A Midsummer Night’s Dream at the Teatro dell’Opera di Roma and Uncle Billy in the world premiere of Jake Heggie’s It’s a Wonderful Life at Houston Grand Opera.

An avid recitalist, Griffey made his Carnegie Hall’s Zankel Hall recital debut in 2004, where André Previn composed and dedicated a song cycle for him and accompanied him on the piano. Griffey has also been presented with his long-time pianist and collaborator Warren Jones by many prestigious recital series throughout the U.S. including San Francisco Performances, Vocal Arts DC at the Kennedy Center, Philadelphia Chamber Music Society, the Schubert Club in Saint Paul, North Carolina School of the Arts, Music Academy of the West, the George London Foundation, and at the Cleveland Art Song, Ravinia, Marlboro and Toronto Summer Music festivals. In the spring of 2006 he had the distinction of being invited by Justice Ruth Bader Ginsburg to perform a recital at the Supreme Court of the United States.

A four time Grammy-winning recording artist, Mr. Griffey’s extensive DVD and compact disc recordings include the Metropolitan Opera’s Peter Grimes (EMI Classics) the Los Angeles Opera’s The Rise and Fall of the City of Mahagonny (Euroarts), the Metropolitan Opera’s Tristan und Isolde (DG/Universal); the San Francisco Opera’s A Streetcar Named Desire (video on Image Entertainment and audio on DG), Taylor’s Peter Ibbetson with the Seattle Symphony (Naxos), Mahler’s Symphony No. 8 with Michael Tilson Thomas and the San Francisco Symphony (SFS Media), Yannick Nezet-Seguin and the Philadelphia Orchestra (DG) Lorin Maazel and the New York Philharmonic (New York Philharmonic), and the Tonhalle Orchestra (RCA); Britten’s War Requiem with Kurt Masur and the London Philharmonic Orchestra (LPO); Les Mamelles de Tirésias with Seiji Ozawa (Philips); I Lombardi with James Levine (Decca/London); Amy Beach’s Cabildo (Delos); and Of Mice and Men with the Houston Grand Opera (Albany). He has also been featured as an Artist of the Week on A&E’s Breakfast with the Arts.

From 2009 to 2012 Griffey served as Professor of The Practice at the University of North Carolina- Chapel Hill and from 2012 to 2014 he held the position of Distinguished Artist-in-Residence at the University of North Carolina – School of the Arts. He has given masterclasses all over the world, including at the Metropolitan Opera Lindemann Young Artists Program, Music Academy of the West and the Aspen Festival, where Griffey has also served on the voice faculty. 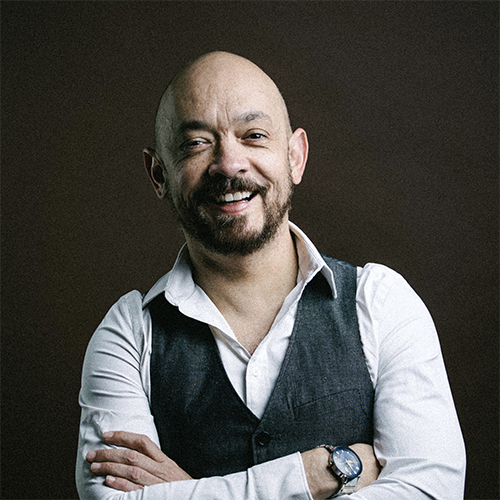 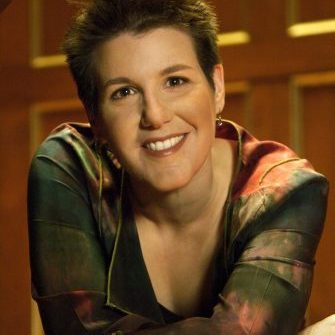 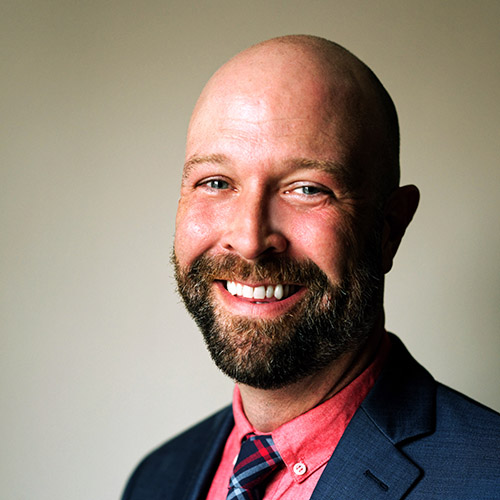 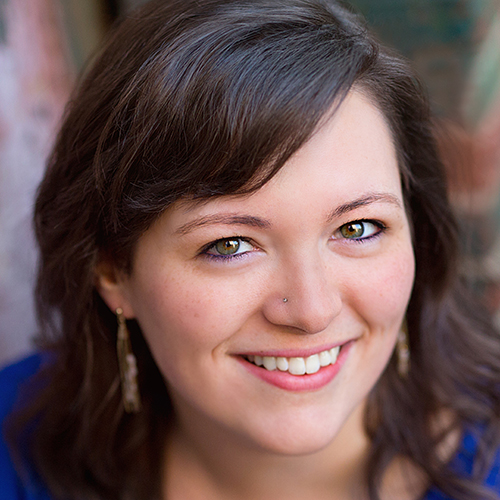