Generous Gift Establishes a Deanship and Fellowship at Eastman 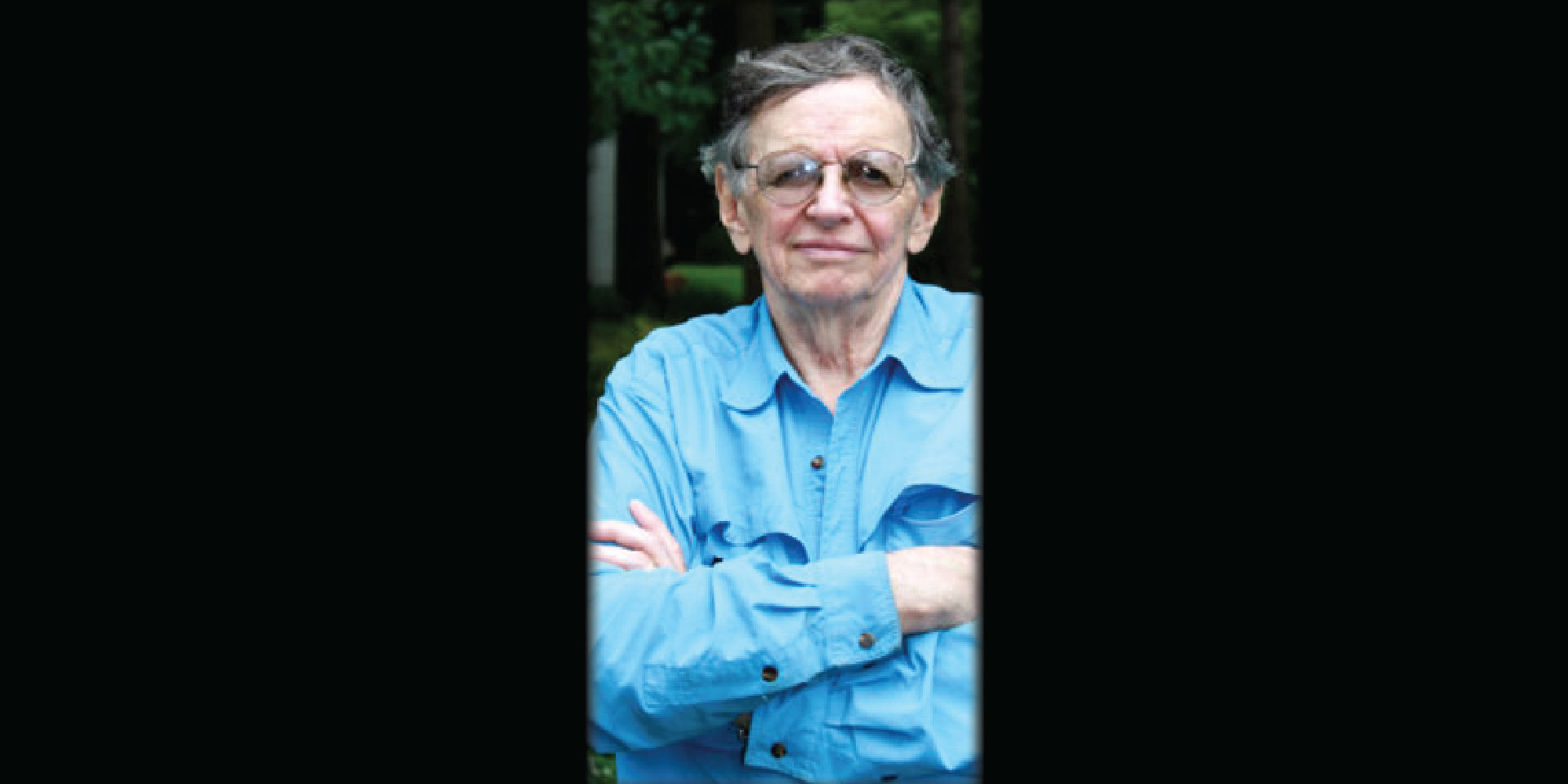 Robert O. “Robin” Lehman, an internationally renowned Rochester-based glass artist and documentary filmmaker, has established the Marie Rolf Dean of Graduate Studies Endowed Fund at the University of Rochester’s Eastman School of Music. This gift creates two named positions: the Marie Rolf Dean of Graduate Studies and the Robert O. Lehman Graduate Fellowship. Both honor Eastman’s senior associate dean of graduate studies and professor of music theory, Marie Rolf ’77E (PhD), who is also Lehman’s wife. Rolf will retire on January 2, 2023, after 27 years as graduate dean and 44 total years on the faculty of the school.

Matthew Ardizzone ’97E (DMA), currently Eastman’s associate dean of admissions and enrollment management, has been named the associate dean of graduate studies in January and will become the inaugural Marie Rolf Dean of Graduate Studies in January 2023. The Lehman Fellowship will provide support for one incoming doctoral student for a three-year term. Subsequent fellows will be named in future years.

“We are tremendously grateful to Robin Lehman for his generous gift,” says Jamal Rossi, the Joan and Martin Messinger Dean of the Eastman School of Music. “The named faculty position and fellowship celebrate the remarkable legacy Professor Rolf will be leaving at Eastman and her commitment to graduate students. It is also very fitting that Matthew Ardizzone will be the first person named the Marie Rolf Dean of Graduate Studies. He was the first recipient of the doctor of musical arts degree in classical guitar—a major that Professor Rolf helped create.”

“I can think of no better way to honor Marie’s legacy of leadership and service to Eastman than to endow this position in her name and support graduate students for years to come,” says Lehman. “Marie’s tenure at the school and as senior associate dean of graduate studies has been marked by many transformational accomplishments.”

As Eastman’s senior associate dean of graduate studies, Rolf was responsible for launching new degrees in contemporary media and film composition (MM), music leadership (MA), early music (MM and DMA), ethnomusicology (MA), and opera stage directing (MM) as well as developing new academic tracks in contemporary ensembles for conductors (MM and DMA), in historical and classical guitar (MM), and in ethnomusicology for musicology PhD students. She also worked with the faculty to create advanced certificate programs in college and community teaching, early music, ethnomusicology, the art of improvisation, and music theory pedagogy. She has overseen the annual distribution of more than $8.5 million in scholarships and stipends to graduate students. Prior to her current role, Rolf was chair of the music theory department, during which time she led her colleagues to initiate an MA in music theory pedagogy.

Rolf is also an accomplished scholar and pianist. Her research interests range from the music and manuscripts of Debussy and Mozart to topics in analysis and performance, keyboard skills, and the pedagogy of music theory. Rolf’s translation and revised edition of François Lesure’s Claude Debussy: A Critical Biography (Rochester NY: University of Rochester Press, 2019) updated Lesure’s seminal work, making it accessible to the global audience it deserves. Rolf is the only American member of the editorial board for the critical edition of Claude Debussy’s work, the Œuvres Complètes, for which she has also edited individual volumes, one on early songs as well as the volume of La Mer. As a pianist, she has concertized with musicians such as Marcia Baldwin, Jan DeGaetani, Robert Spillman, Charles Castleman, Millard Taylor, Francis Tursi, Anthony Dean Griffey, Randall Scarlata, and Timothy Long.

“I am deeply grateful to Robin for his generosity and steadfast support of Eastman,” says Rolf. “In addition to endowing the graduate dean position, the Lehman Fellowship will provide critical funding to help the school continue to attract graduate students who embody Eastman ideals of artistry, scholarship, leadership, and community engagement.”

Matthew Ardizzone came to Eastman in 2009 as an associate dean of admissions. In his current role, he oversees admissions, financial aid, and the registrar’s office. A highly regarded guitarist, Ardizzone has performed in many concerts and festivals across North America. He has also served on the faculties of Bowling Green State University, Nazareth College, and the Eastman Community Music School.

“I am incredibly honored to move into this role, in part because I count Marie as one of my most influential role models and mentors,” says Ardizzone. “This gift only deepens my sense of carrying forward her legacy of shepherding the graduate studies program with such care, professionalism, and vision.”

In high school and college, Lehman studied painting and worked in graphic arts. When he graduated, he studied musical composition with Nadia Boulanger in Paris, where he remained for the next 10 years. While in Europe, Lehman combined his skills in sound and vision and began making documentary films. For his work, he has won more than 150 awards at most of the major film festivals in Cannes, Berlin, Chicago, Melbourne, San Francisco, New York, and Los Angeles. His films have also won two Academy Awards and a third nomination as well as an Emmy.

Learn more about Marie Rolf and her accomplishments.

Please contact Eastman’s Advancement team to learn how you can support this fund for graduate students at Eastman as well as contribute to other initiatives at the school that promote music education, artistry, scholarship, innovation, and community.