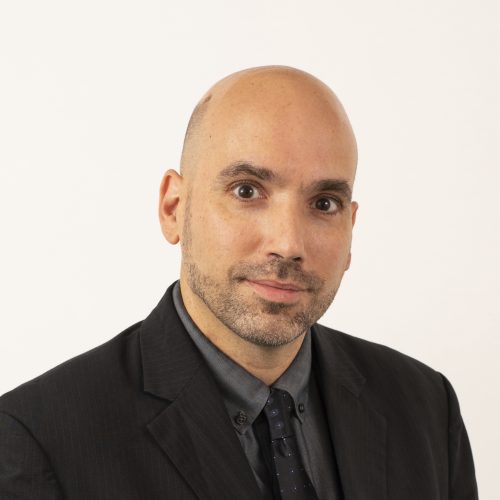 Matthew joined the Eastman Admissions team as the Associate Dean of Admissions in 2009. He is now Associate Dean of Admissions and Enrollment Management, overseeing admissions, financial aid and the Registrar. An Eastman alumnus, he was the first guitarist to receive the Doctor of Musical Arts degree (1997) and was also awarded the Performer’s Certificate. Prior to attending Eastman, he received Bachelor and Master of Music degrees in guitar performance from Ithaca College. His extensive background as a performer includes numerous concert and festival appearances across North America. He has been on the faculties of Bowling Green State University, Nazareth College, and the Eastman Community Music School.

With his admissions colleagues at the Juilliard School and Ithaca College, Matthew developed an annual touring information session on Applying to Music Schools, which travels to different cities in the US every year. He was featured in Amy Nathan’s publication The Music Parent’s Survival Guide, and has served as Chair of the Independent Consortium on College Admissions in Music (ICCAM). He has presented on Recruitment and Enrollment Management for the Eastman Leadership Conference, and, with his colleague Laura Hoffman of the University of Michigan, at the 2016 annual meeting of NASM (National Association of Schools of Music).

Previous positions include Executive Director of Great Lakes Performing Artist Associates, and Assistant Director of Admissions at the University of Michigan School of Music, Theatre & Dance.

When he is not extolling the virtues of an Eastman education, Matthew enjoys practicing guitar, running, and exploring Rochester’s food, coffee, and arts scenes with his family and friends. 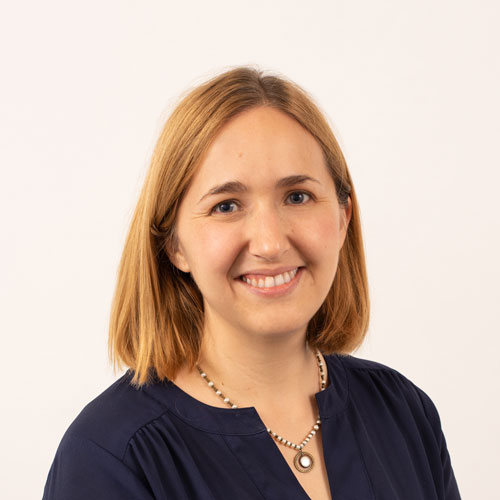 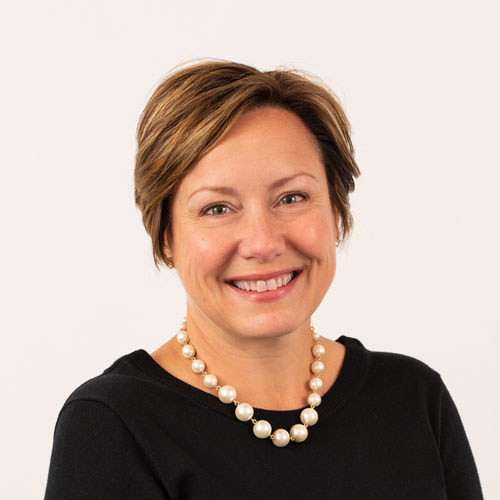 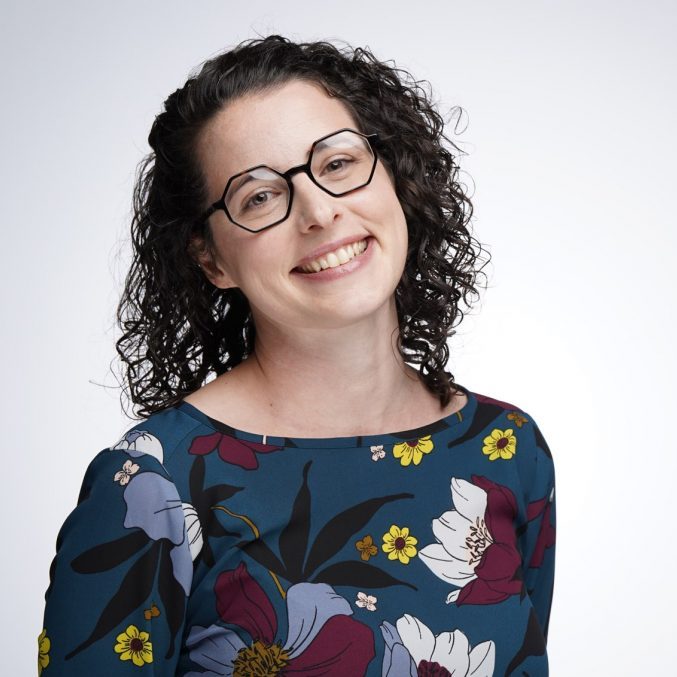