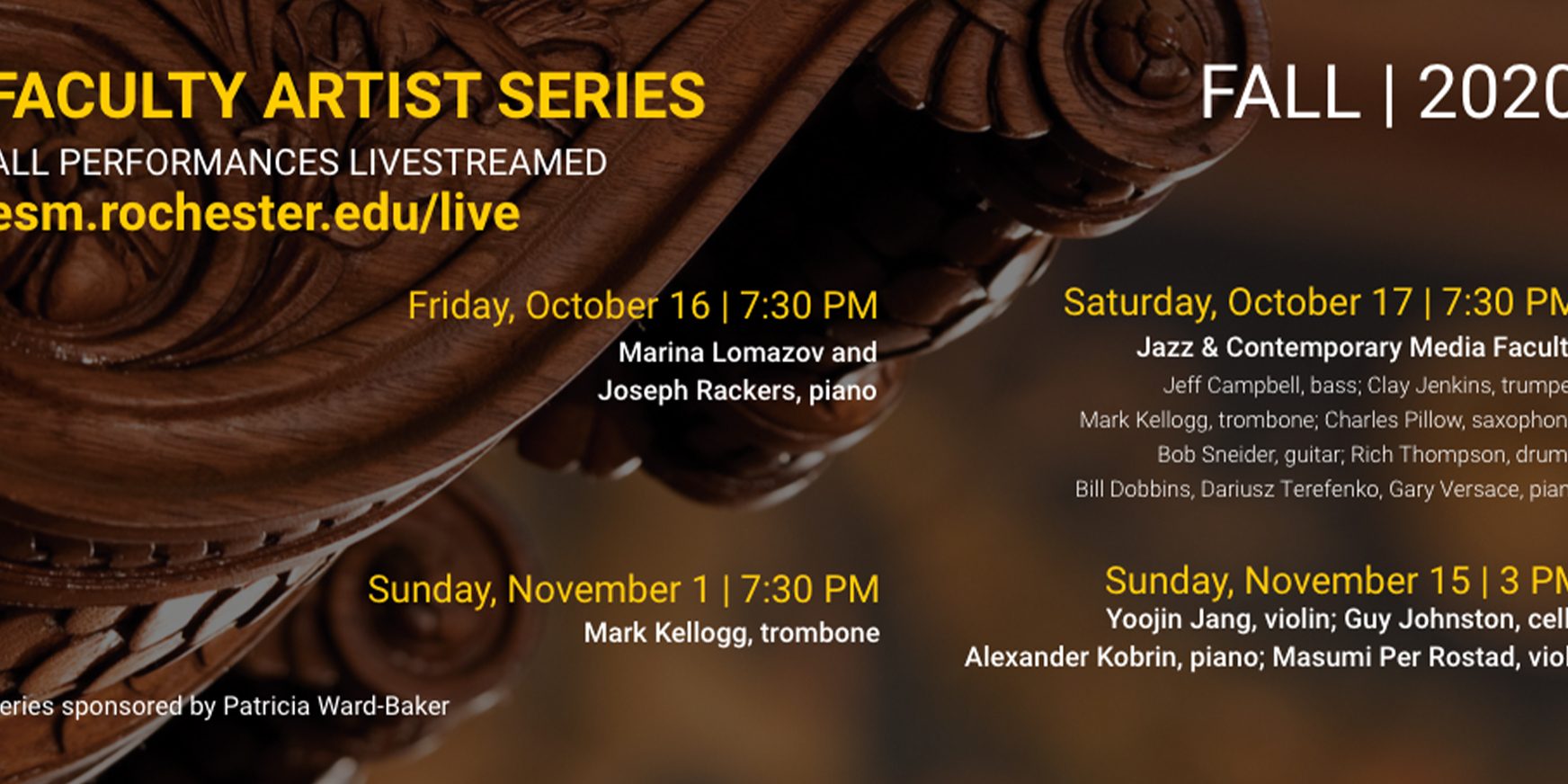 In the 2019-2020 season Alexander Kobrin made his Carnegie Hall debut, as well as concluding his Complete Beethoven Piano Sonatas project for WETA radio in Washington, DC. Kobrin has won top prizes in international piano competitions, including the Gold Medal in the 2005 Van Cliburn Competition, and has appeared with many of the world’s great orchestras. His prize-winning performances have been praised for their brilliant technique, musicality, and emotional engagement with the audience. His recording of Schumann’s Carnaval, Waldszenen, and Arabesque was named a Top 5 Album of the year by Fanfare Magazine in 2015. Gramophone praised Kobrin’s performance of Rachmaninoff’s Second Sonata, noting, “Kobrin achieves a hypnotic sense of the music’s dark necromancy.”  In 2017 his Russian Music CD received the “critic award” from Fanfare. He has also recorded works by Chopin and Haydn. His Schubert and Hindemith CDs were released in 2019 on Centaur and Quartz Records.

Kobrin has served on the faculties of the Gnessin Academy of Music and New York University’s Steinhardt School, and held the L. Rexford Whiddon Distinguished Chair in Piano at the Schwob School of Music at Columbus State University in Georgia. He has given master classes in Europe and Asia and has been a jury member for many international piano competitions.

Grammy Award-winning Japanese-Norwegian violist Masumi Per Rostad has been described as an “electrifying, poetic and sensitive musician” with an “understated yet commanding presence” by critics and is in demand as a soloist, chamber musician, and teacher.

As a former member of the Pacifica Quartet 2001-2017, Masumi was full professor of viola and chamber music at Indiana University. Together, they were awarded Musical America’s ‘Ensemble of the Year’, Avery Fisher Career Grant, Cleveland Quartet Award, and a special invitation to perform for the Supreme Court of the United States.

He received his BM and MM degrees from The Juilliard School where he studied with legendary violist and pedagogue Karen Tuttle and was appointed her teaching assistant. While a student, he performed the world premiere of Michael White’s Viola Concerto in Lincoln Center’s Avery Fisher Hall and also gave the New York premiere of Paul Schoenfield’s Viola Concerto. Masumi has served on the faculties of the University of Illinois at Urbana-Champaign, The University of Chicago, and Northwestern University’s Bienen School of Music. Masumi has been associate professor of viola at Eastman since 2017. His Amati viola was crafted in Cremona, Italy in 1619.