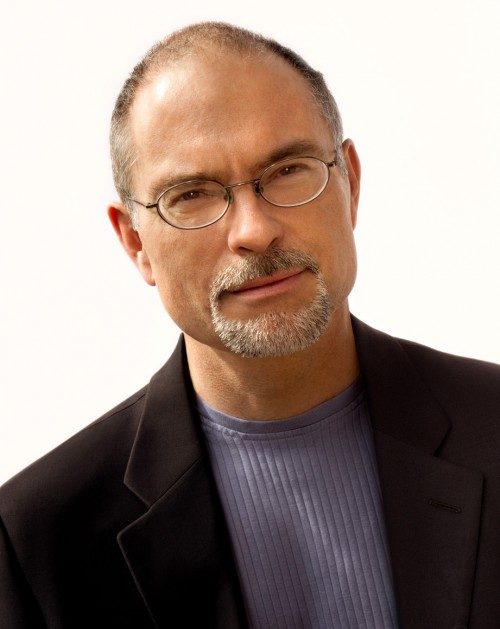 The Faculty Artist Series presents Russell Miller, Professor of Vocal Coaching and Repertoire, on Sunday, March 1 at 3 p.m. in Kilbourn Hall at the Eastman School of Music. Dr. Miller, along with tenor Genaro Méndez, will present a recital featuring music by Schumann, Turina, Guastavino, and Ginastera.

Pianist Russell Miller has been a coach and teacher of vocal repertoire at Eastman since 1995. He has performed throughout the United States and abroad as soloist and chamber musician. Notable collaborations with vocalists include recitals with Jan Opalach, Anthony Dean Griffey, Jonathan Retzlaff, Frederica von Stade, Julia Broxholm, Robert Swensen, and Marilyn Horne. In October 2012, he was privileged to give the first North American performances of four newly discovered songs of Claude Debussy with soprano Elizabeth Calleo as part of Eastman’s “Prismatic Debussy” festival organized by Eastman’s Associate Dean of Graduate Studies, Marie Rolf. For twelve years he was the musical director for the vocal quartet “SATB”, which performed a wide variety of repertoire from classical chamber pieces to Broadway.

A native of Los Angeles, Dr. Miller studied at the University of Southern California, the Manhattan School of Music, and the Juilliard School, and holds a doctorate from the University of Michigan. For twelve years he was a staff pianist and faculty member at the summer Music Academy of the West in Santa Barbara. He also served as pianist and harpsichordist for several professional opera companies, including the Florentine Opera of Milwaukee (Rossini’s La cenerentola and Verdi’s Aïda), Mercury Opera of Rochester (Mozart’s Don Giovanni) and several productions for Eastman Opera Theatre.

Besides his current appointment at Eastman, Dr. Miller has also held faculty positions at the Cleveland Institute of Music, Bowling Green State University, The Ohio State University, and Oberlin College Conservatory, and has given master classes at Ithaca College, the University of Wisconsin–Milwaukee, and the University of Missouri. Thanks to the generosity of ReachOut Kansas, Inc., he enjoys an ongoing relationship with the School of Music of the University of Kansas in Lawrence as a visiting vocal coach and teacher of collaborative piano.

Mexican-American lyric tenor Genaro Méndez has a versatile and wide-ranging career as a leading operatic tenor, chamber and solo recitalist, conductor, and voice professor at the University of Kansas. His most recent operatic performances include Nadir in Les pêcheurs de perles and Tibalt in Romeo and Juliet with Wichita Grand Opera, Tamino in Die Zauberflöte with Heartland Opera Theatre, and Ramiro in Rossini’s La Cenerentola with Springfield Regional Opera, Missouri. Other opera roles include Alfredo in La Traviata, Quint in Turn of the Screw, Rinuccio in Gianni Schicchi and Ferrando in Così fan Tutte.

He has also been featured in Carmina Burana and Britten’s Serenade for Tenor, Horn, and Strings with the University of Kansas, and Handel’s Messiah with Voices of Omaha. Other featured solo engagements have included the Martha’s Vineyard Music Festival, Bach Aria Soloists, Reno Chamber Orchestra, and the Reno Philharmonic. As a conductor and musical director, Genaro has collaborated with the KU University Theater in The Fantasticks and Sondheim’s A Little Night Music.

A Nevada native, Genaro began his musical studies and performing career under the late master teacher of voice and Nevada Opera founder, Ted Puffer. Under Maestro Puffer’s musical guidance, Genaro completed his undergraduate degree in voice from the University of Nevada Reno and performed in over 30 Nevada Opera productions, from chorus member to comprimario to leading tenor. He continued his formal studies at the University of Illinois, where he performed on the 1990-1997 U.S. tour of the complete songs of Franz Schubert with world-renowned vocal coach, John Wustman. He received his Doctor of Musical Arts degree from the University of Oregon and studied under mezzo-soprano Milagro Vargas.