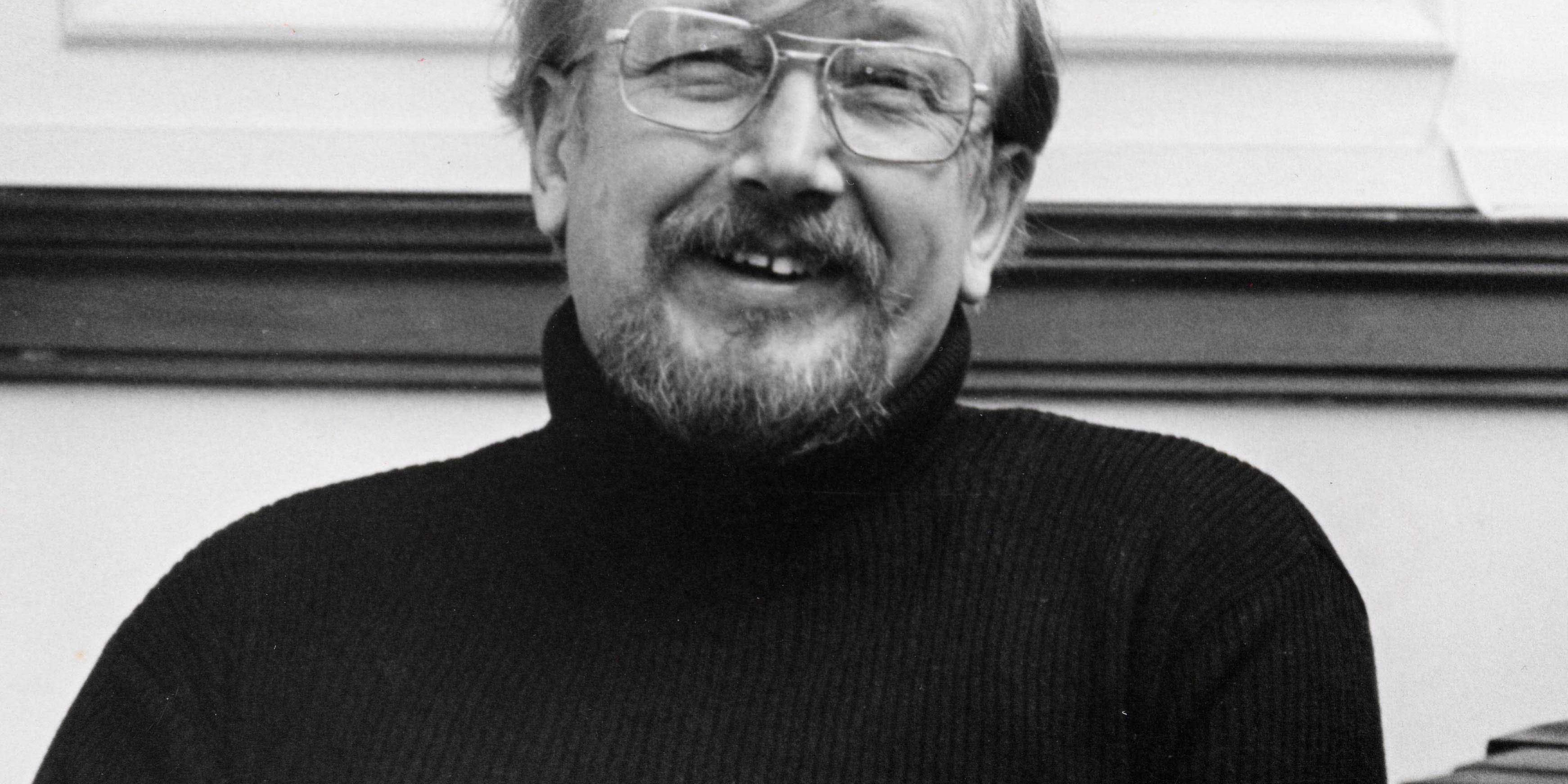 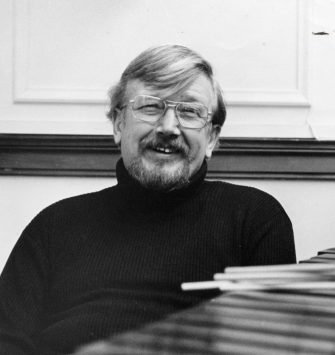 The Eastman Wind Ensemble, under conductor Mark Davis Scatterday, headlines this year’s Warren and Patricia Benson Forum on Creativity at the Eastman School of Music, presenting a program that features works by composer Warren Benson.

The concert, at 8 p.m. Wednesday, Nov. 2, in Kodak Hall at Eastman Theatre, will also feature works by Professor of Composition David Liptak and will be preceded by a pre-concert panel discussion at 7:30 p.m.

The Eastman Wind Ensemble will perform two works by Benson, The Solitary Dancer and The Passing Bell. The Solitary Dancer reflects the poise of a dancer, suggesting stillness with a simmering energy, its melodic and rhythmic motives assembled and re-assembled into a continual tapestry.

The Passing Bell was commissioned by the Luther College Concert Band in memory of a clarinetist and concertmaster who died after a brief illness. The work uses shifting sonorities that employ the full array of textures and colors available in the wind ensemble, building from a tentative introduction to a stirring apotheosis signaling the triumph of hope over death.

The Eastman Wind Ensemble will open the program with Liptak’s work The Sacred Harp. Drawing on the American shape-note style popular in 18th- and 19th-century group singing of part songs, The Sacred Harp employs strong rhythms and raw harmonies to create music of celebration.

Liptak’s Folgore’s Months is dedicated to conductor Scatterday. The work presents four song settings of sonnets by 14th century Italian poet Folgore da San Gimignano that represent the four seasons of the year: February for the hunt, August for the warm Tuscan summer days, May for the joust, and December for the feast. Soprano Sara Nealley, a senior at the Eastman School of Music, is the soloist.

The Warren and Patricia Benson Forum on Creativity was established to encourage an open discussion on the nature of creativity across artistic disciplines, and is made possible by a generous gift from Warren and Patricia Benson. As a percussionist, Mr. Benson began playing professionally at 14 and became the timpanist with the Detroit Symphony Orchestra by age 22.  He received two successive Fulbright Grants to teach in Greece, becoming composer-in-residence and professor of music at Ithaca College in 1953 upon his return to the United States.

In 1967, Mr. Benson was named professor of composition at Eastman, where he received numerous awards for his music and his teaching. He was one of the founding members of the World Association of Symphonic Band and Ensembles and is particularly remembered for his song cycles and distinct contributions to the wind band literature. Mr. Benson retired from Eastman in 1993 and was appointed Professor Emeritus in 1994. He died in 2005 at the age of 81.