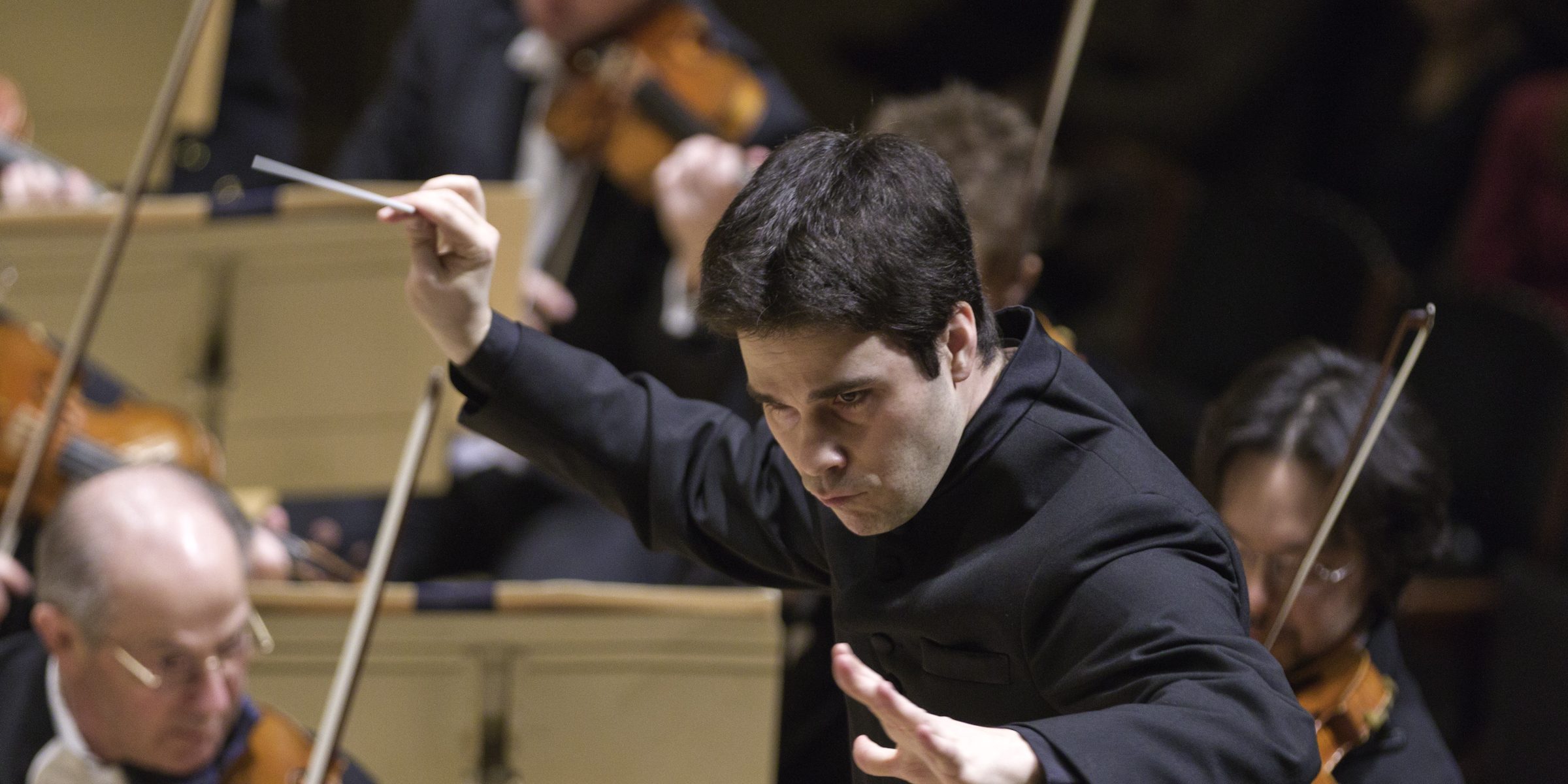 Conductor and University of Rochester graduate Sean Newhouse, who made an acclaimed debut with the Boston Symphony in February when he stepped in on two hours’ notice for the ailing James Levine to conduct Mahler’s Ninth Symphony, will be visiting the Eastman School of Music on Wednesday, April 27. He’ll speak to conducting students and lead part of the Eastman Philharmonia’s rehearsal while in Rochester.

After receiving his Bachelor of Arts Degree in music in 2003, Newhouse began his career by winning the highly coveted position of music director of the Young Musicians Foundation Debut Orchestra in Los Angeles. The position, which Newhouse held for three years, has launched conductors from Michael Tilson Thomas to Myung-Whun Chung and Lawrence Foster. He went on to serve as associate conductor of the Indianapolis Symphony Orchestra before taking up his current position of Assistant Conductor in Boston at the invitation of Maestro Levine.

Newhouse is the winner of the Aspen Conducting Prize and major prizes at the Fitelberg and Malko Competitions, as well as a Career Assistance Award from the Solti Foundation U.S. This year, he was one of six conductors from across the nation chosen to participate in the Bruno Walter National Conductor Preview, organized by the League of American Orchestras. He has been a guest conductor with the Cleveland and Aspen Concert Orchestras; the Milwaukee, Charleston, Lubbock, and New World Symphonies; the Silesian Philharmonic; the Deutsche Staatsphilharmonie Rheinland-Pfalz; and other orchestras.

After his eleventh-hour substitution for Levine earlier this year, the Boston Globe wrote, “The BSO often played beautifully for him, the strings digging in deeply in the final movement to produce a glowing and expressive tone.”  In 2007, the New York Times called his performance of Joan Tower’s “Strike Zones” in Tanglewood’s Festival of Contemporary Music, “the real dazzler of the festival,” singling out its “vitality and color.”

“The most difficult part of a professional career is getting noticed and started. Sean can share so much with our present students; it means so much that one of our own has ‘broken’ through,” said Neil Varon, professor of conducting and ensembles at the Eastman School of Music. 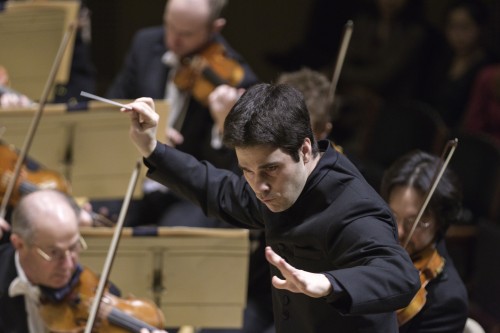