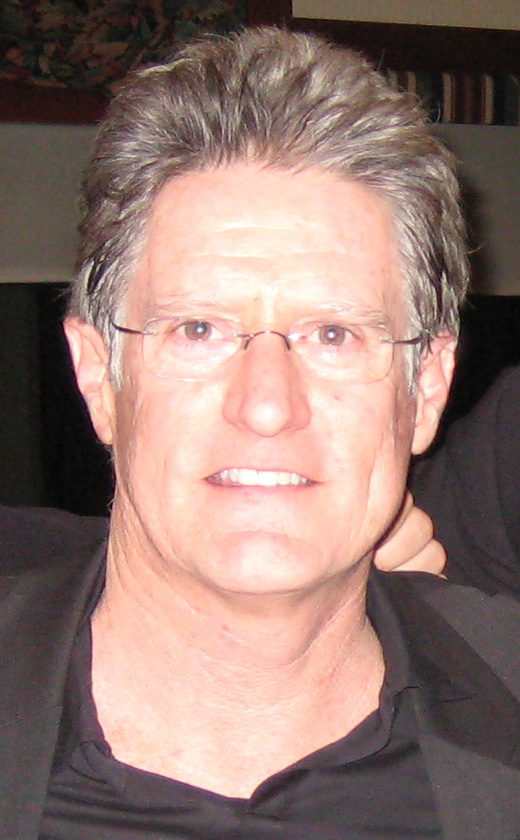 Drummer Rich Thompson has been in demand as a top call drummer in Rochester for the past 25 years. Besides serving as the drum set instructor at the Eastman School of Music since the fall of 1996, Rich has toured, performed, and recorded with the “who’s who” of jazz greats including pianist James Williams (Art Blakey and the Jazz Messengers), The Count Basie Orchestra, Tito Puente, Frank Foster, The Byron Stripling quartet, saxophonist Rich Perry, the Bill Dobbins Trio, Harold Danko, Marion McPartland, Trio East (which includes Clay Jenkins and Jeff Campbell), trumpeter Snooky Young, guitarist Gene Bertoncini, Carl Fontana, Phil Woods, Joe Pass, and a host of others too numerous to mention. The Boston Globe cited Rich as “the drummer who drove the Basie sound” when he appeared with them at the Boston Jazz and Blues Festival.

Rich has been touring this country and abroad with the Byron Stripling Quartet for the past five years. His new CD entitled “Trio Generations” was released in May of 2012 on Origin Records. It was included on the long list for two Grammys. His new CD entitled “Less is More” was recorded with trumpet sensation Terell Stafford, pianist Gary Versace, and bassist Jeff Campbell and was released in March of 2013 on Origin Records also. In 2016 Rich recorded “Have Trumpet Will Swing” w/the Bryon Stripling Quartet and in 2017 “I Believe in You” by the group Triocity was released. Triocity features multi- saxophonist/reedman Charles Pillow and bassist Jeff Campbell.

Rich performs regularly with numerous symphonies in the U.S. and Canada, the world renowned “Jazz Cruise” and clubs throughout the U.S. and Europe with the Byron Stripling quartet.   His clinics and performances have taken him as far as France, Thailand, Japan, Switzerland and Newfoundland. Rich has written four drum set books published by Kendor Music USA and Advance/Schott Music-Germany. Visit Rich on his website to listen to clips or watch a video of his trio at the Rochester International Jazz Festival. www.richthompson.net