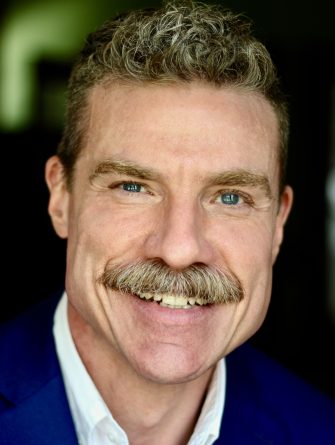 Philip Silvey is Associate Professor of Music Teaching and Learning at the Eastman School of Music where he directs the Women’s Chorus and teaches undergraduate and graduate courses in music education.  Previously he served as Assistant Professor of Choral Music Education at the University of Maryland where he directed the Women’s Chorus, the Maryland Boy Choir, and the College Park Youth Choir.  He has been invited to serve as guest conductor, clinician, and adjudicator in numerous states and directed state honors choruses in Maryland, Virginia, New York and New Jersey.  He has served as president of the Maryland-DC chapter of the American Choral Director’s Association (ACDA) and as Repertoire and Standards Chair for Women’s Choirs for the New York state chapter of ACDA.  He has presented interest sessions at national, regional, and state ACDA and NAfME (National Association for Music Education) conventions.  He has contributed to two textbook series, Experiencing Choral Music and Teaching Music through Performance in Choir, Volumes II and III.  His scholarly writings have appeared in the Journal of Research in Music Education, Music Educators Journal, Choral Journal, and the Arts and Learning Research Journal.  His original choral compositions and arrangements, published by Santa Barbara Music, Carl Fischer, and Boosey & Hawkes, have been performed by all-state and national honors choruses.