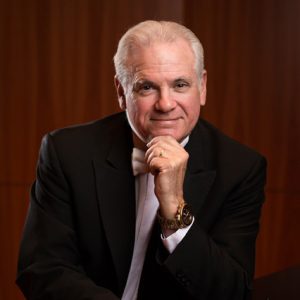 Neil Varon’s conducting career spans 40 years and several continents. Born in New York in 1950, Varon studied piano, composition, and conducting at the Juilliard School.  After early stations in Istanbul, Vienna and Nuernberg , he was named first Kapellmeister of the Deutsche Opera am Rhein in Düsseldorf in 1981, and in 1987 he became music director of the Südwestfälische Philharmonic. He kept this position until 1991, when he was appointed general music director of the City of Gelsenkirchen, Germany. In that capacity, he brought international names to his theater, including Helen Donath, Frank Peter Zimmermann, and Franco Gulli.

Varon has been a frequent guest in Asia. He conducted the Korean Symphony in Seoul, the Yomiuri Nippon Symphony in Tokyo, and the Kyushu Philharmonic in Fukuoka. In 1991 and 1992 he led the Tokyo Philharmonic in a series of performances of The Magic Flute for the Mozart Festival in Japan. In December 2014, Varon led the Daegu Symphony Orchestra and four combined choruses in a performance of Beethoven’s Ninth Symphony for the year-end celebratory concert in Daegu, South Korea.  In February 2015, he conducted four performances of Mozart’s opera The Marriage of Figaro at the Chan Center for the Performing Arts in Vancouver, British Columbia.,

After completing his second term as general music director of Gelsenkirchen in 1996, Varon concentrated on international guest performances for the next several years. In 1996, he performed in Japan and Korea with the Chamber Orchestra of Kanazawa, the orchestra of the Toho Gakuen Academy (Toyama), and the Suwon Philharmonic, Korea. He also led performances with the Frankfurter Chamber Orchestra in Milan, and the Norddeutsche Philharmonie in Rostock. In 1997, he conducted Humperdinck’s lesser known opera Die Konigskinder at the Sarasota Opera. His 1998 performance of Die Fledermaus at Hamilton’s “Opera Ontario” was broadcast by the Canadian Broadcasting Company. In 1999, Varon made his Swedish debut in Malmö, performing Puccini’s Turandot to great critical acclaim. In 2000, he returned to the Staatsorchester Frankfurt-Oder, and to Sweden for the revival of Turandot and performances of La Fille du Régiment and Die Fledermaus. In 2001, He made his debut at the Opera of Vancouver with Fledermaus.  In 2002, he conducted a new production of Gounod’s Faust at the Staatstheater in Saarbrücken, and new productions of Dido and Aeneas and Gianni Schicchi at UBC in Vancouver.

Varon has conducted at the Hamburg State Opera, Nürnberg Opera, Staatstheater Wiesbaden, Stuttgart Opera, Berlin Staatsoper, and New York City Opera, as well as the Haydn Orchester in Bolzano, Italy, the Conservatory Orchestra at the Toho Gakuen Conservatory in Tokyo, and the Philharmonia Hungarica. He directed the German premiere of Un Re in Ascolta by Luciano Berio in Düsseldorf, and the world premiere of Erinys by Volker David Kirchner in Wuppertal.

He made his Portuguese debut with the Gulbenkian Orchestra of Lisbon, with the renowned violinist Maxim Vengerov.  He returned to conduct this orchestra in summer 2003 for the Vendome International Piano Competition in Sintra, Portugal. Varon continues to appear as guest conductor of operas, symphonies, and music festivals throughout Europe and Asia. His concerts have been broadcast by the Westdeutsche Rundfunk, RIAS Berlin, RTL Luxembourg, and the Bayerische Rundfunk.

Neil Varon was named Professor of Conducting and Music Director of the Eastman Philharmonia, Eastman School Symphony, and Chamber Orchestras in 2002. He was appointed full professor with tenure at Eastman in 2005, and has since developed very successful summer orchestral conducting master classes with the Rochester Philharmonic Orchestra. He has also taught conducting master classes in Cologne, Siegen, and Nuremberg in 2010, and made his debut with the Rochester Philharmonic in 2011. 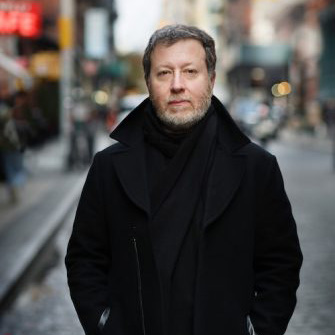 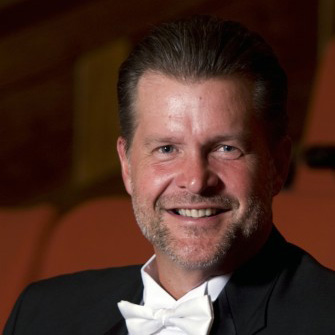 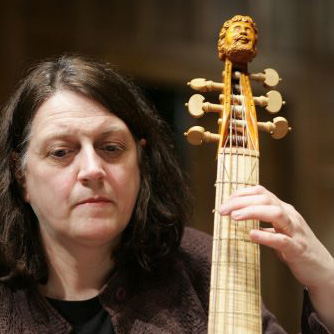 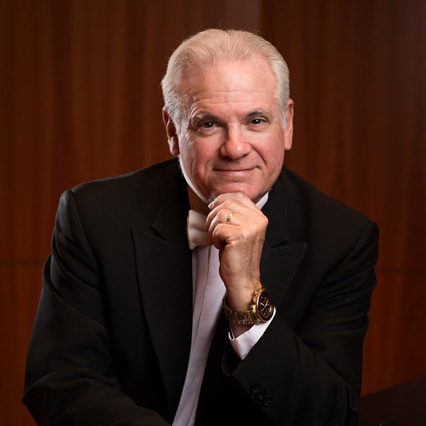 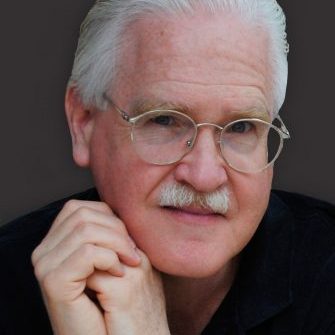