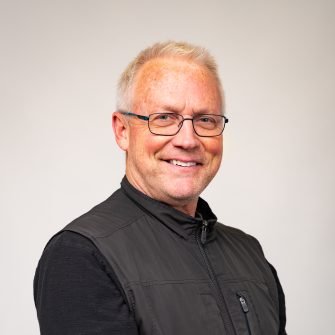 Clay Jenkins’ career as a jazz artist has covered a wide range of musical experiences and responsibilities, bringing him to the forefront of the jazz performing and teaching arenas.

Clay’s experience as a performer began at an early age, playing and recording with the Stan Kenton Orchestra.  In 1978 Clay moved to Los Angeles, where he was in demand as a performer and studio recording musician, and toured with the big bands of Buddy Rich and the Count Basie Orchestra.

Since moving to Rochester, New York in 2000 to join the Eastman faculty, Clay has maintained a busy performing, recording, and teaching schedule. He has remained active throughout the United States and abroad. Clay continues to perform and record with the Clayton/Hamilton Jazz Orchestra, of which he is a charter member and whose trumpet section also included the great Eugene “Snooky” Young (1919-2011).

Clay plays Edwards Trumpets and is a performing artist for The Edwards Instrument Company.

Miki Coltrane:
I Think of You, Jowco l Music

Steve Houghton Quintet
Live at the Top of the Senator, TNC

Carla Helmbrecht:
One for My Baby, Streetsweeper Music CAH-1

The Clayton/Hamilton Jazz Orchestra:
Shout It Out (1 selection), Fable Music

Steve Houghton Quintet
Live at the Top of the Senator (1 selection), TNC