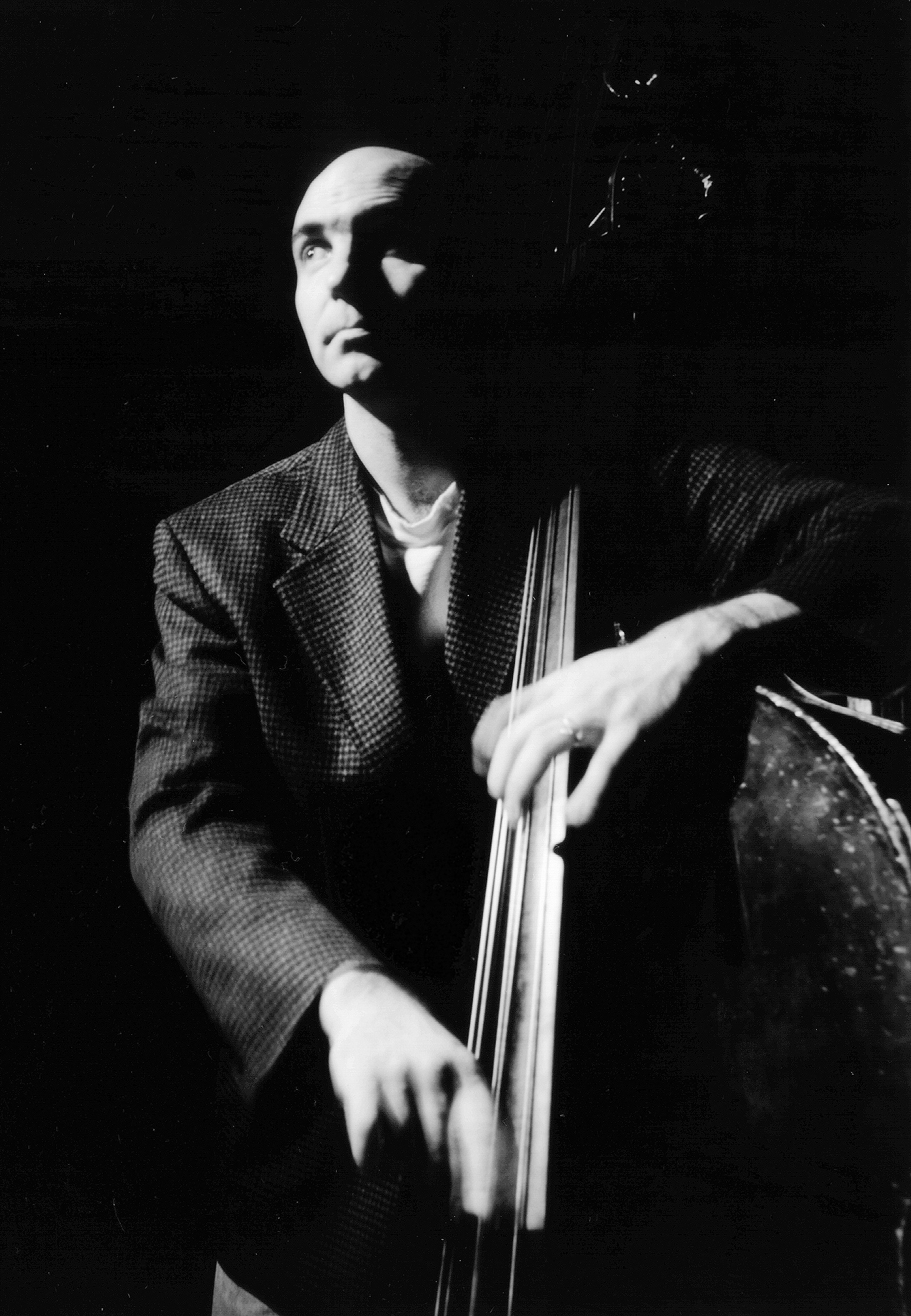 Jeff Campbell has carved out an impressive career as bass player of extraordinary artistry, fluent in both the jazz and classical idioms. As a jazz bassist, he maintains an active schedule performing with Marian McPartland, Gene Bertoncini, Rich Perry, Trio East, Harold Jones, and the Eastman Jazz Quartet featuring Harold Danko, and has appeared on McPartland’s Piano Jazz program on National Public Radio. In high demand across the globe, Jeff has performed at such prestigious European musical events as the Nice, Montreux, North Sea, Riga, and Parnu Jazz Festivals and has also appeared in the former Soviet Union and the Baltic Republics. His first CD, West End Avenue, with John Hollenbeck and John Wojceichowski, features a combination of original compositions and jazz standards. Additionally, Jeff is a member of the Rochester Philharmonic Orchestra bass section. His summers are occupied with the Birch Creek Music Performance Center in Door County, Wisconsin, where he serves as program director, and the Eastman Summer Jazz Studies and Bass Day, of which he is co-director.

In addition to a busy performing schedule, Jeff maintains an active career as a jazz educator with a keen interest in bass playing of the past, present, and future. A full-time professor at Eastman since 1997, his teaching duties include jazz bass, jazz history, jazz theory and aural skills, and small group performance. He is a regular contributor to the Double Bassist magazine, and is the Jazz Editor of Bass World, the official publication of the International Society of Bassists. Jeff’s book on the famous Duke Ellington-Jimmy Blanton duets (in preparation for publication) provides bassist with an opportunity to study the bass playing of the great Jimmy Blanton.

Jeff’s music education began at an early age under the influence of his professional-musician parents. As a young musician, Jeff received much of his musical training working with local professional musicians in a myriad of musical styles and venues. Through these experiences, Jeff developed a healthy balance between the artistic and practical issues faced by today’s professional musician. Jeff holds degrees in double bass performance and music education from Brigham Young University (BM) and the Eastman School of Music (MM, DMA). He has studied bass with John F. Clark, James VanDemark, Jeffrey Turner, and Robert Zimmerman, and jazz composition with Bill Dobbins and Fred Sturm.

Copies of Trio East are available through the Eastman Bookstore.

Copies of West End Avenue are available on CDBaby.com.

Reviews of West End Avenue:
“The music is serious without being pretentious – thoughtful and open, yet groovy and swinging. Campbell is a strong player with a classic upright sound, great intonation, and chops to spare.”
– Bass Player

“Campbell bridges the span between melody and rhythm well when backing, and his moments in the spotlight are inventive and controlled…Tone Poem for the Desert has a sound-painting intro made all the more intriguing by Campbell’s clever use of his bow to simulate the berimbau.”
– Allaboutjazz.com

“[Campbell has] got great tone, fast fingers, and sure articulation. It takes real chops to play the busy bass parts of Tone Poem for the Desert for over seven minutes; Campbell handles it with no strain.”
– Cadence Magazine

For more information on Jeff’s activities with the Rochester Philharmonic Orchestra, visit his RPO page.

Eastman Jazz Trio, The Question Is (Eastman in Concert), 2000 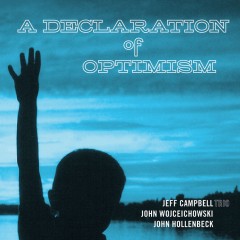 A Declaration Of Optimism