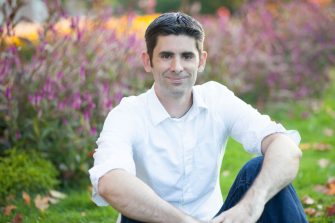 Matt BaileyShea received his Ph.D. in Music Theory from Yale University in 2003 with a dissertation on form in the music of Wagner. His current research focuses on the analysis of song as well as topics relating to gesture and musical agency. He has presented on these and other subjects at national and international conferences and has published articles and reviews in journals such as Music Analysis, the Journal of Music Theory, Music Theory Spectrum, 19th-Century Music, and Music Theory Online.

Dr. BaileyShea has been teaching theory in both the College Music Department and the Eastman School of Music since 2003. In 2006, he was the recipient of the G. Graydon Curtis ’58 and Jane W. Curtis Award for Excellence in Teaching and in 2010 he was voted “Professor of the Year” in the humanities.