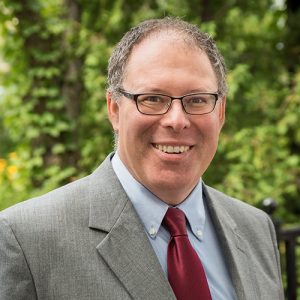 Senior Lecturer, The College Department of Music, University of Rochester

Bruce Frank received his BM in Organ Performance and Music Theory from Oberlin College (1993), an MM in Organ Performance from the Eastman School of Music (1996), and also an MA in Music Theory Pedagogy and a DMA in Organ Performance and Literature from Eastman (2006).  He taught as a full-time non-tenure track Assistant Professor of Music Theory at the Eastman School from 2006-2008.  Since 2008, he has served as a full-time lecturer in the University of Rochester’s Music Department (College of Arts, Sciences, and Engineering), and as a part-time Instructor of Music Theory at Eastman  Prior teaching assignments include SUNY Geneseo (fall 1999), New Orleans Center for the Creative Arts (2000-2005), and Instructor at Loyola University (2001-05).

Bruce Frank has performed with the Syracuse Symphony Orchestra as a keyboardist, with the Louisiana Philharmonic Orchestra and New Orleans Opera Association, and as a keyboard player at various special musical events in the greater New Orleans area. He also appeared in the PBS American Experience production, George Eastman: The Wizard of Photography, as a performer on the Minnesota Public Radio series Pipedreams, and has given recitals at Oberlin and Interlochen, along with Rochester and Boston. Frank has served as organist of the First Presbyterian Church of Pittsford, New York, since 2010, and has held positions at other churches in the Rochester area, in New Orleans, and in Bay Village, Ohio.

Topics in Tonal Literature and Analysis 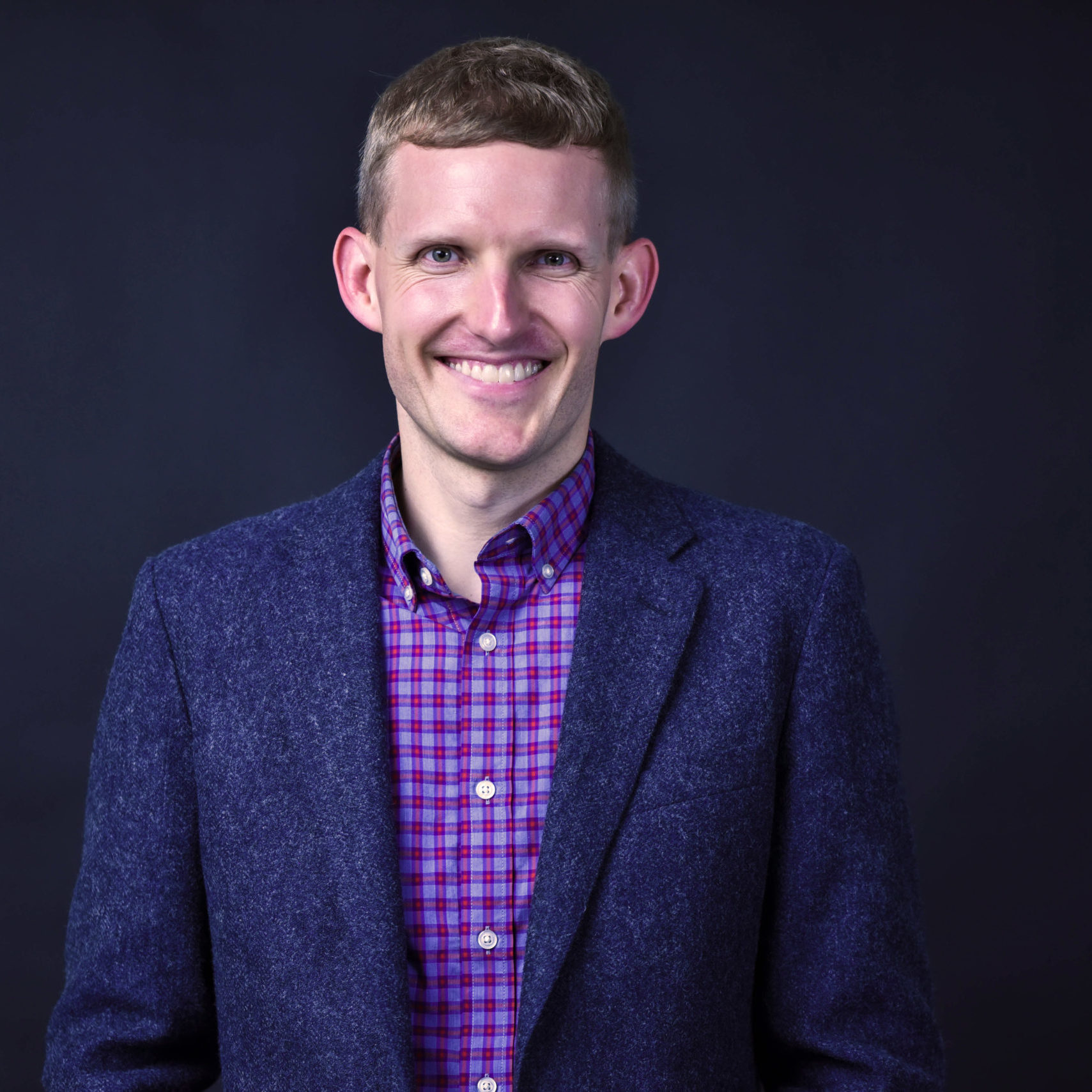 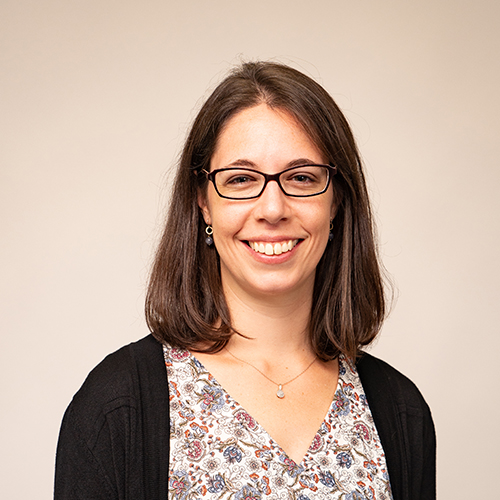