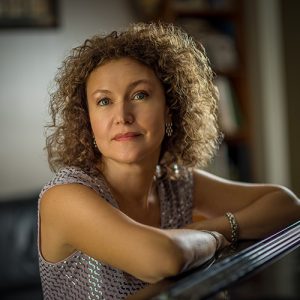 Irina Lupines has built a diversified career as collaborative pianist, vocal and instrumental coach, and teacher. She has an active performing schedule as a chamber musician and recitalist and is a frequent performer at the Eastman Summer Concert Series, Eastman at Washington Square, Eastman in Geneva, Valley Manor at the Pops, and the Encore Concert Series.

Dr. Lupines has performed with Paul Edmund-Davies, Michel Debost, Aralee Dorough, Carlo Jans, Cecilie Løken, Lorna McGhee, Robert Langevin, Ian Mullin, Amy Porter, Paula Robison, Gary Schocker, Carol Wincenc, Jim Walker, and many of the Rochester area’s professional musicians. She also has been accompanist for master classes of such distinguished artists as William Bennett, Michel Debost, Sir James Galway, Lady Jeanne Galway,Yo -Yo Ma, and Carol Wincenc. Recent professional engagements have included performances at Carnegie Hall, Kennedy Center, for the Europafest in Bucharest (Romania), and serving as pianist for the National Flute Convention and International Society of Bassists. Dr. Lupines is Assistant Professor of Accompanying at the Eastman School of Music and Instructor in Piano and Collaborative Piano for the Eastman Community Music School.  She was the recipient of the 2013 Award for Excellence in Accompanying and the 2014 Barr Award, both from the Eastman School of Music, where she earned her Doctorate of Musical Arts degree. 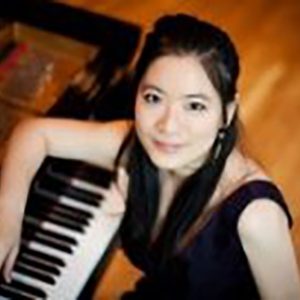 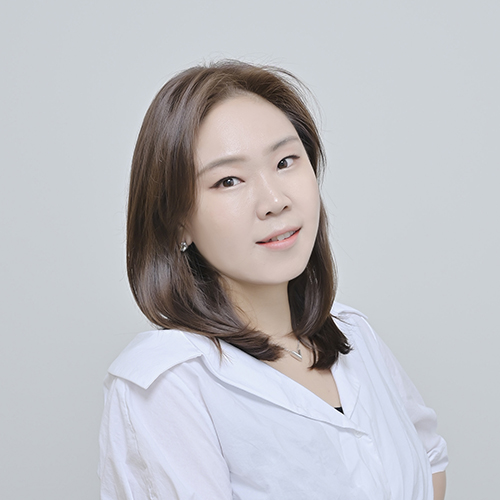 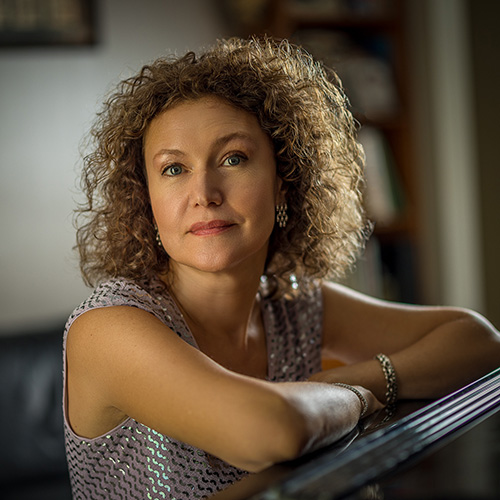 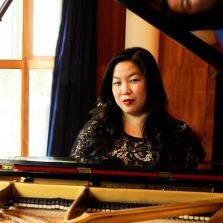