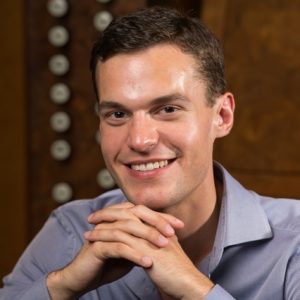 Nathan Laube is a leading performer and pedagogue. Most recently on the organ faculty at the Staatliche Hochschule für Musik und Darstellende Kunst in Stuttgart, Germany, where he succeeded his mentor, Ludger Lohmann, at his alma mater, Mr. Laube returns to Eastman as Associate Professor of Organ. Mr. Laube is also International Consultant in Organ Studies at the Royal Birmingham Conservatoire in the United Kingdom. His extensive international recital career takes him continually to major concert venues and festivals around the world. Known for his brilliant playing, gracious demeanor, and creative programming of repertoire spanning five centuries (including his own virtuoso transcriptions of orchestral works), Mr. Laube has earned high praise from critics and peers alike.

Mr. Laube’s recording of the Stephen Paulus Grand Concerto for with the Nashville Symphony was awarded a GRAMMY® for Best Classical Compendium at the 58th annual awards ceremony in February 2016. The celebrated release on the Naxos label features Mr. Laube as concerto soloist with Maestro Giancarlo Guerrero conducting the Nashville Symphony in a compendium of works by Stephen Paulus.

In April 2019, Mr. Laube launched the documentary-style radio program, “All the Stops,” on the WFMT Radio Network Chicago, consisting of four two-hour programs which feature many of the world’s most famous organs in Europe and the United States and explore their unique histories and repertoire. For more information, visit www.wfmt.com/programs/all-the-stops/.

Mr. Laube is a graduate of the Curtis Institute of Music in Philadelphia, where he studied with Alan Morrison. The recipient of a William Fulbright fellowship, he continued his studies at the Conservatoire Rayonnement Régional in Toulouse with Michel Bouvard and Jan Willem Jansen. He received his Masters at the Musikhochschule in Stuttgart, Germany, where he studied with Ludger Lohmann, under the auspices of a DAAD Grant. 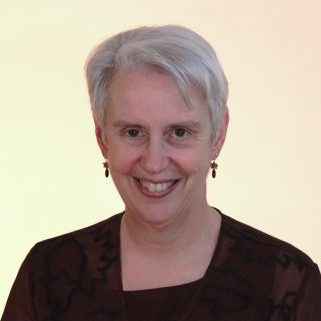 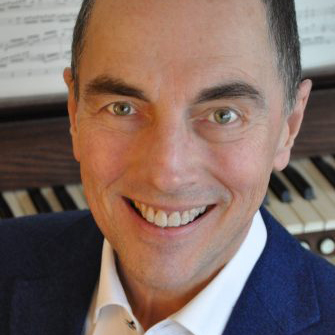 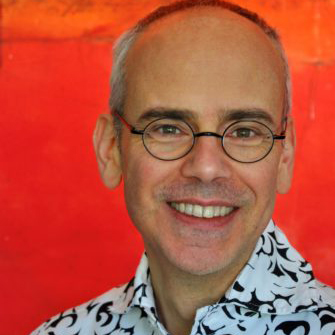 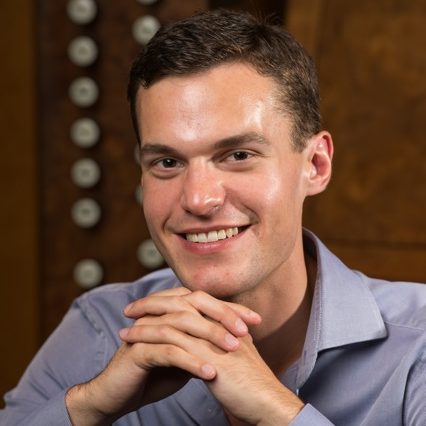 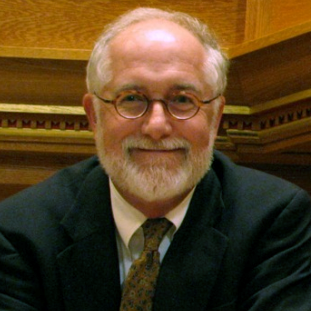