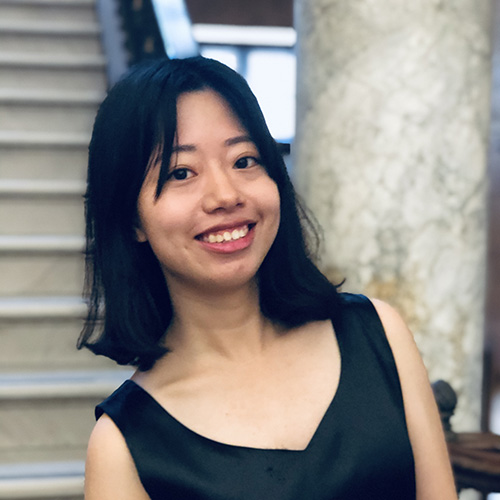 In January of 2022, Chun-Hsin was one of ten pianists selected to participate in SongStudio, working with Renée Fleming and Hartmut Höll and performing in Weill Recital Hall, Carnegie Hall. Later that year, she was accepted into the Vocal Collaborative Piano Program at the Aspen Music Festival and School. In June, 2022, Chun-Hsin attended SongFest, working with such distinguished artists as Jake Heggie, Graham Johnson, Martin Katz, and Libby Larsen.