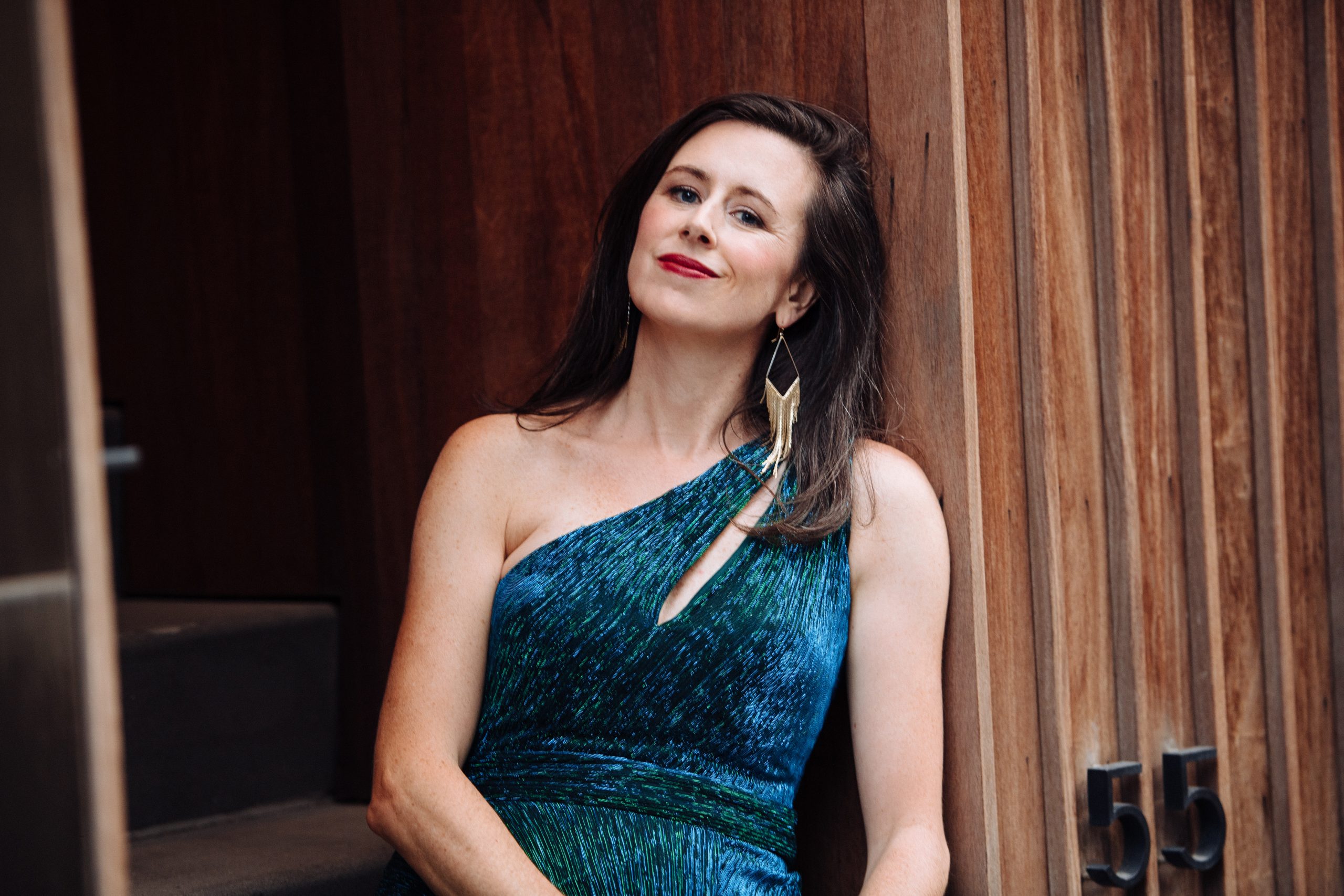 Mezzo-soprano Kate Maroney is in demand for her versatility and keen interpretations of works spanning the Renaissance to the 21st century. Kate believes in the transformative, humanizing power of music and in its ability to foster empathy in the community of performers and listeners alike. She values collaborations with kind and generous colleagues who share this conviction.

Kate has written articles for The Washington Post and The Journal of The New York Singing Teachers’ Association. She has been on faculty at the Mannes School of Music since 2015, where she teaches courses in voice pedagogy and performance.

“Eastman prepared me well for an incredibly diverse musical ecosystem that comprises my freelance life. I loved being immersed in a culture where the vast ways one can pursue a life in music were valued and celebrated—the bars for performance, musicianship, scholarship, and education were all set equally high. Through the academic rigor of required musicology and theory seminars, I deepened my practice of preparing and contextualizing the music I perform. Through relationships formed with my teachers, I witnessed the discipline of their own practice, and it inspired me to strive for the same. Ownership over the process of studying and preparing music has served me well and in turn I strive to instill that rigorous practice in my students. I loved the variety of singing experiences I had when I was at Eastman—opera, art song, Renaissance polyphony, Bach motets, minimalist and atonal music. Many of these experiences were new for me during my time as a student and created a foundation for repeat performances (and ability to implement differences in stylistic approach) in my professional life. Most importantly, I learned at Eastman that the *process* is ongoing and is the important part of a life in music—you will always hone technique, seek answers, ask more questions, do more research, and find collaborators willing to travel that path with you. Being prepared as well as you can is your job as a performing musician and teacher. You will wear a different hat day to day (or within one day!) I remember often feeling that way while in the midst of my coursework at Eastman, and I continue to feel that way a decade later. My time at Eastman was one of the great gifts of my life and it enabled me to forge a career that continues to reward and inspire.”