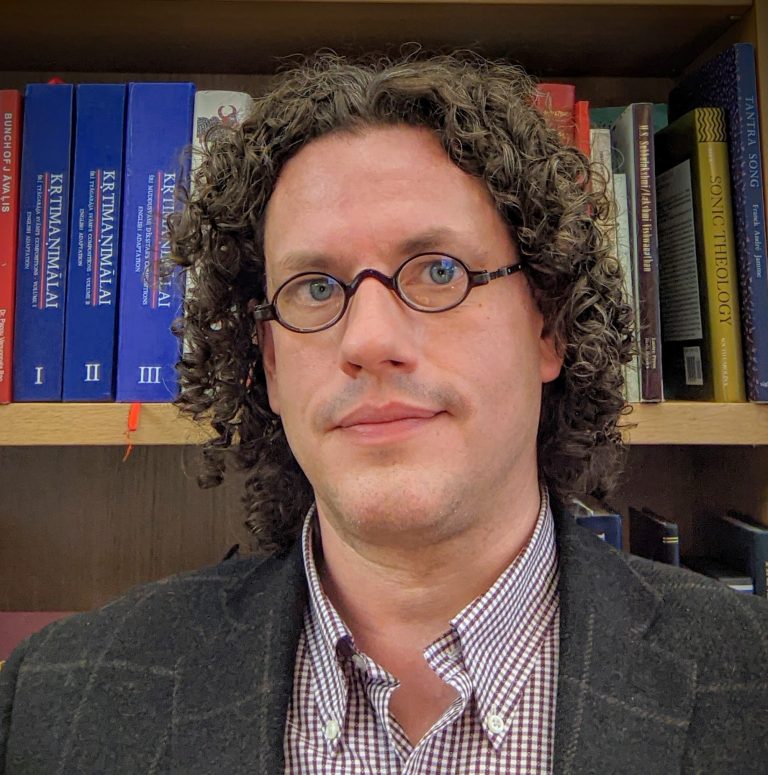 Ian Quinn is a music theorist studying the cognitive foundations of human music-making, with a particular focus on song. After Eastman he spent time at the University of Chicago’s Department of Music as a postdoc and the University of Oregon’s School of Music as a member of the theory faculty. He joined the Yale faculty in 2004, where he is now Professor and Chair of the Department of Music in the Faculty of Arts and Sciences.

Quinn’s early work with mathematical modeling of equal-tempered pitch structures earned him the Alfred Mann Dissertation Award from Eastman, and later the Emerging Scholar Award and Outstanding Publication Award from the Society for Music Theory. In 2008-09 he spent a year at Stanford as a fellow of the Center for Advanced Study in the Behavioral Sciences, where he developed an abiding interest in the symbol systems used in music teaching and learning, and computational approaches to the analysis of notated repertories. With Daniel Shanahan and J. Ashley Burgoyne, he is an editor of the forthcoming Oxford Handbook of Corpus Studies in Music.

As a past winner of the University of Rochester’s Edward Peck Curtis Award for Excellence in Teaching by a Graduate Student, Quinn is deeply invested in issues of pedagogy and curriculum for music theory. He led a wholesale revision of the undergraduate curriculum for music majors at Yale, and in 2021 launched a new course in the fundamentals of music theory that incorporates both classical and vernacular teaching modalities representing a diverse range of repertories. Outside of the university classroom, he enjoys teaching singing schools for shape-note singing communities across the United States and Europe.

“When I was graduating from college as a liberal-arts music major and applying to graduate schools, one of my mentors suggested that I should attend a conservatory for graduate school, as a way of becoming deeply immersed in the practice of music. Choosing to come to Eastman for doctoral studies in music theory had a profound impact on my life as a musician and scholar. The opportunity to teach music theory to Eastman’s amazing undergraduates was a centerpiece of my graduate education; we only truly learn something when we have to teach it to gifted students. I have spent the 25 years since my first teaching experience in Old Sibley Library seeking, with occasional success, to recapture the electric atmosphere of that classroom full of talented and intelligent musicians.”