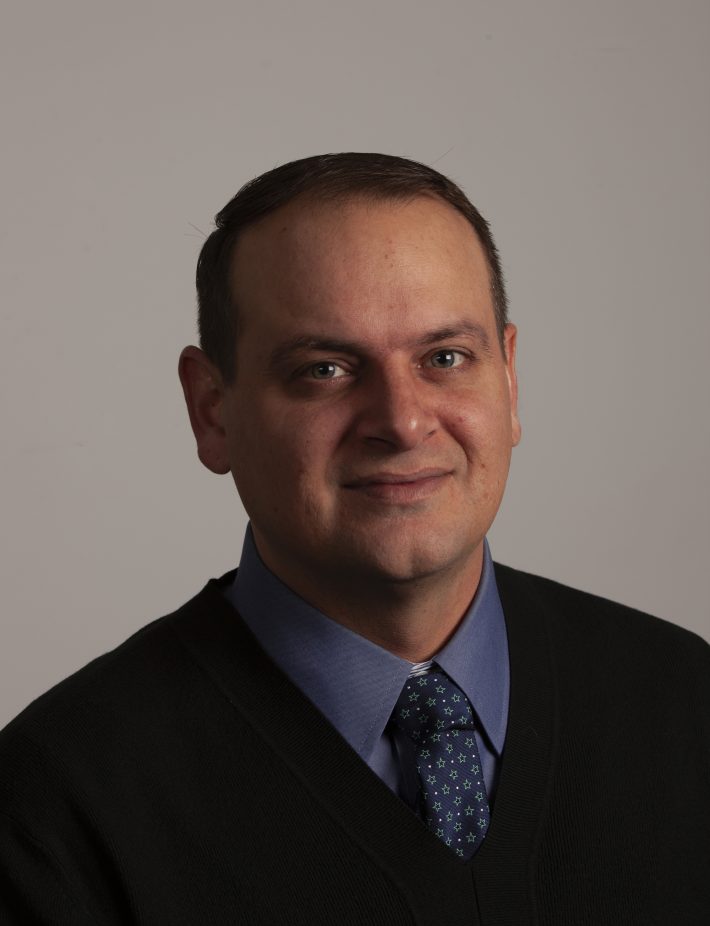 The music of Baljinder Sekhon has been presented in over 500 concerts in twenty-six countries. From works for large ensemble to solo works to electronic music, Sekhon’s music demonstrates a wide range of genres and styles. His works have been performed in venues such as Carnegie Hall, Kennedy Center, Seoul Arts Center (Korea), and National Recital Hall (Taiwan). Thirteen commercial recordings of his work have been released, with his most recognized output being his contributions to the percussion and saxophone genres. Alchemy, the second full album of Sekhon’s work, features compositions for saxophone and was released on Innova Recordings on 22 October 2021, with the first album (entitled Places & Times) featuring works for percussion.

Sekhon currently serves as Assistant Professor of Composition at Penn State University. He holds the PhD and MA from the Eastman School of Music where he is a three-time recipient of the Howard Hanson Orchestral prize, and holds a BM from the University of South Carolina. His numerous appearances as a percussionist include those at the LA Philharmonic’s Green Umbrella Series in Walt Disney Hall, Festival Spazio Musica in Cagliari, Italy, and at the Bang On a Can Marathon in New York City.