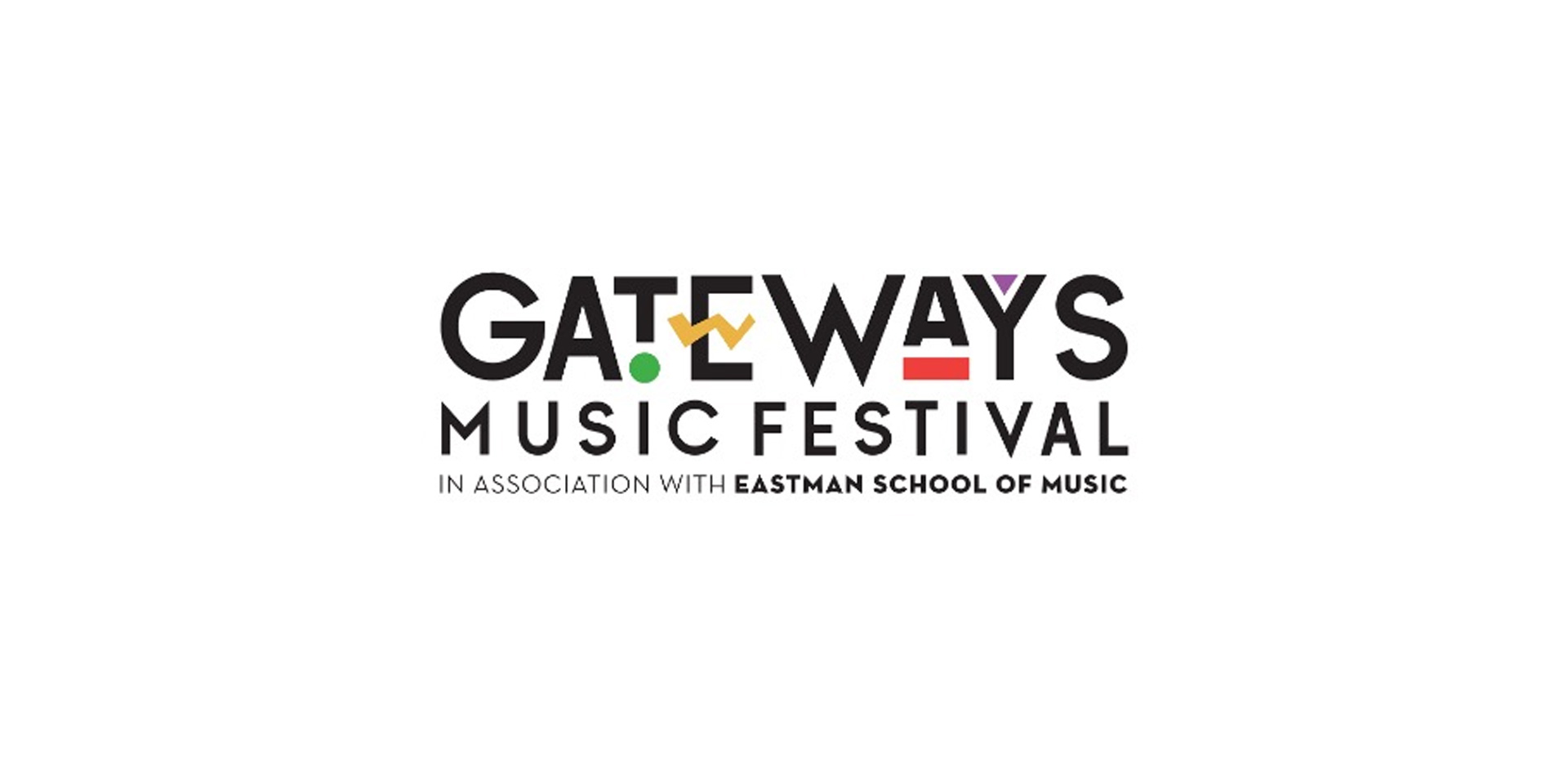 Gateways Music Festival in association with Eastman School of Music at the University of Rochester is pleased to announce that Gateways Music Festival has received a $1.2M grant from the New York City-based Bay & Paul Foundations.  The Bay & Paul Foundations, a Gateways supporter since 2019, was a lead sponsor of the Gateways Orchestra’s Carnegie Hall debut in April 2022.  The grant is the largest single grant in the Festival’s nearly 30-year history and will support ongoing and expanded programs along with other strategic initiatives, according to Gateways officials.

“We are extremely grateful to the Bay & Paul Foundations for this extraordinary show of support for Gateways’ important mission and efforts.  The grant is a testament to the hard work of countless Rochester-based volunteers over the years, the extraordinary musicianship and commitment of our Gateways musicians, and the vision of our founder Armenta Hummings Dumisani,” said Lee Koonce, Gateways’ President & Artistic Director.

The most recent Gateways Music Festival took place in April 2022 in both Rochester and New York City and featured seven days of performances, panel discussions, lectures, film showings and more before a live audience of nearly 7,000 and a live radio audience of more than 100,000.  The Festival culminated in a sold-out performance of the Gateways Orchestra at Carnegie Hall’s Stern Auditorium, the first all-Black classical symphony orchestra presented by that esteemed venue in its 130-year history.

The chair of Gateways’ board of directors, Kearstin Piper Brown, said, “This generous gift from the Bay & Paul Foundations is evidence of how much Gateways has accomplished and a vote of confidence in our future.  We view the 2022 Carnegie Hall debut as a launching pad for our nationwide touring and expanded year-round live and online programming in the coming months and years.  This exceptional support from Bay & Paul will help Gateways achieve the bright future we envision and expand our support of Black classical musicians.”

Marilyn Resnick, chair of the Foundations’ board of directors, said “The Bay & Paul Foundations take great pleasure in enthusiastically making this grant at a critical time of unprecedented opportunities for Gateways.  This investment is made in recognition of Gateways’ singular historical role in the classical music realm, both within and outside the Black community.  We are confident that the new initiatives supported by this grant will enable Gateways to continue building on its rich history and more fully realize its vision of connecting and supporting professional classical musicians of African descent and enlightening and inspiring communities through the power of performance.”

The next Gateways Music Festival will again take place in Rochester and New York City from October 16 through October 22, 2023.  The Festival looks forward to sharing more details, including the schedule and artist lineup, in the new year.

The mission of Gateways Music Festival is to connect and support professional classical musicians of African descent and enlighten and inspire communities through the power of performance.  Founded in Winston-Salem, North Carolina in 1993 by noted concert pianist Armenta Hummings Dumisani, the Festival was brought to Rochester, NY in 1997 when Hummings Dumisani joined the Eastman School of Music faculty. Approximately 125 musicians–players in major symphony orchestras, faculty from renowned music schools and conservatories, and active freelance artists–participate in each Festival. In 2016, while remaining an independent non-profit organization, Gateways formalized its long-time relationship with Eastman and the University of Rochester. Among other mutual benefits, this deepened relationship provided many of the resources and infrastructure necessary for Gateways to increase its programming capacity, appoint its first paid staff position and broaden the impact that the organization has made in and beyond Rochester, New York.

In addition to the annual full-orchestra festival held in the Spring, other Gateways initiatives include a yearly chamber music festival each Fall; the Daily Showcase, a social media campaign featuring a Black classical composer every day on Facebook and Instagram; the Gateways Brass Collective, the only all-Black professional brass quintet in the country;  the Gateways Residency which presents renown Gateways artists in recital, master classes and community-based activities throughout the year and across the country; and, starting in January 2023, Gateways Radio, a one-hour syndicated radio program featuring Black classical artists on radio stations across the United States.

ABOUT EASTMAN SCHOOL OF MUSIC

The Eastman School of Music was founded in 1921 by industrialist and philanthropist George Eastman (1854-1932), founder of Eastman Kodak Company. It was the first professional school of the University of Rochester. Eastman’s dream was that his school would provide a broad education in the liberal arts as well as superb musical training. More than 900 students are enrolled in the Collegiate Division of the Eastman School of Music – about 500 undergraduates and 400 graduate students. They come from almost every state, and approximately 23 percent are from other countries. They are taught by a faculty comprised of more than 130 highly regarded performers, composers, conductors, scholars and educators, who include Pulitzer Prize winners, Grammy winners, Emmy winners, Guggenheim fellows, ASCAP Award recipients, published authors, recording artists and acclaimed musicians who have performed in the world’s greatest concert halls. Each year, Eastman’s students, faculty members, and guest artists present more than 900 concerts to the Rochester community. Additionally, more than 1,700 members of the Rochester community, from young children through senior citizens, are enrolled in the Eastman Community Music School.

ABOUT THE UNIVERSITY OF ROCHESTER