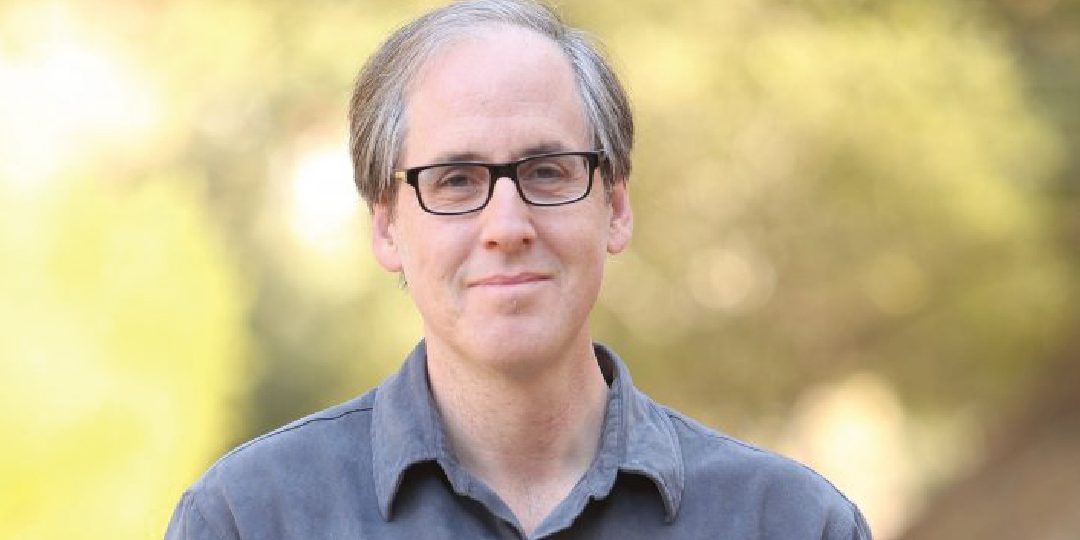 The Eastman School of Music is excited to announce that Emmy-winning and celebrated composer and alumnus Jeff Beal has been appointed as a Distinguished Visiting Artist. Beal, along with his wife, vocalist Joan Beal (‘84E), founded the Beal Institute for Film Music and Contemporary Media in 2016.  Under the direction of Mark Watters, Emmy-winning composer and conductor, the program builds on the film legacy of the school’s founder, George Eastman.

As a Distinguished Visiting Artist, Beal will continue to work and mentor Eastman students. Beal remarks on his appointment, “As we enter the sixth year of the Composition for Visual Media degree program at Eastman, I am thrilled to be appointed as a Distinguished Visiting Artist.  I look forward to working with our gifted director, Professor Mark Watters, as we further the comprehensive and vibrant study of the art and craft of film scoring. This new position will be a way I can share my own professional experiences with our talented students and offer them hands on guidance and mentorship.  After 30 years in Los Angeles, I’m excited to be living on the East Coast once again; closer to my alma mater and home of The Beal Institute.”

“We are very excited to have Jeff as a Distinguished Visiting Artist. Not only will his skill and talent be a great asset to our media composition students but also the experience of his award-winning 30-year career,” says Mark Watters, Director of the Beal Institute for Film Music and Contemporary Media.

Beal is a composer with a genre-defying musical fluidity. His film scores have received critical acclaim, while he remains a respected composer in the concert, theater, and dance worlds.

“Jeff and Joan Beal have had an incredible impact on Eastman with the founding of the Beal Institute and their countless interactions with our students and community,” says Jamal J. Rossi, Joan and Martin Messinger Dean at Eastman. “As a Distinguished Visiting Artist, Jeff’s reach and influence within our community will be that much greater, and I am grateful that we will have him present to continue to share his wisdom and talent at Eastman.”

His choral works include The Salvage Men, commissioned by the Eric Whitacre Singers, and Sunrise, an evening-length score for W.F. Murnau’s groundbreaking silent film commissioned by the Los Angeles Master Chorale.  Music for theater includes the 2015 World Science Festival Production Light Falls and the 2019 installation celebrating the 50th anniversary of the Apollo moon landing, produced by 59 productions and presented on the Mall in Washington, D.C., where it was viewed over three nights by more than a half a million spectators.

Born and raised in the San Francisco Bay Area, Beal’s grandmother was a pianist who performed on the radio and as accompanist for silent movies.   Jeff and Joan Beal donated $2 million to the creation of The Beal Institute for Film Music and Contemporary Media

The three-semester-long Eastman Centennial celebration began in Fall 2021 and continues throughout 2022. Highlights include acclaimed guest artists performing alongside Eastman’s ensembles; national academic and music conferences; alumni events throughout the country; “100 concerts to celebrate 100 years”; a documentary being produced in partnership with WXXI, and more.