Muffat and Frescobaldi on the Italian Baroque Organ 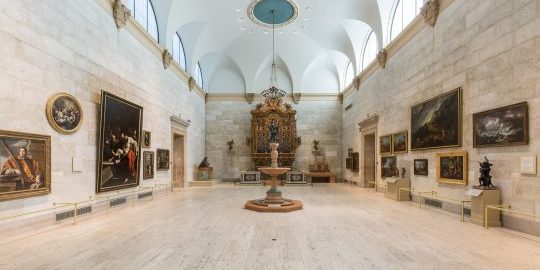 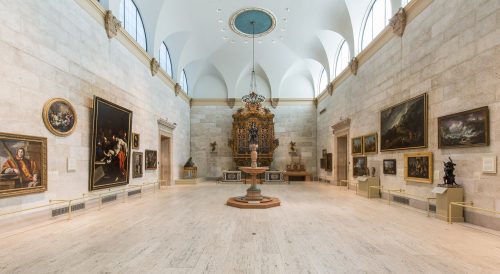 On display will be the first edition of Muffat’s Apparatus musico-organisticus and an early copy of Frescobaldi’s Toccate d’intavolatura. Sibley Music Library’s Special Collection Librarian David Peter Coppen shared that both scores came from the library of Werner Wolffheim. Wolffheim was greatly known for building a renowned private collection of manuscripts and materials from the Middle Ages through the 20th century. His collection was sold in Berlin over two auctions in 1928 and 1929. Sibley Librarian Barbara Duncan attended both auctions and in addition to the Muffat and Frescobaldi, acquired numerous valuable contributions to the library, including Sibley’s Oskar Fleischer Collection. 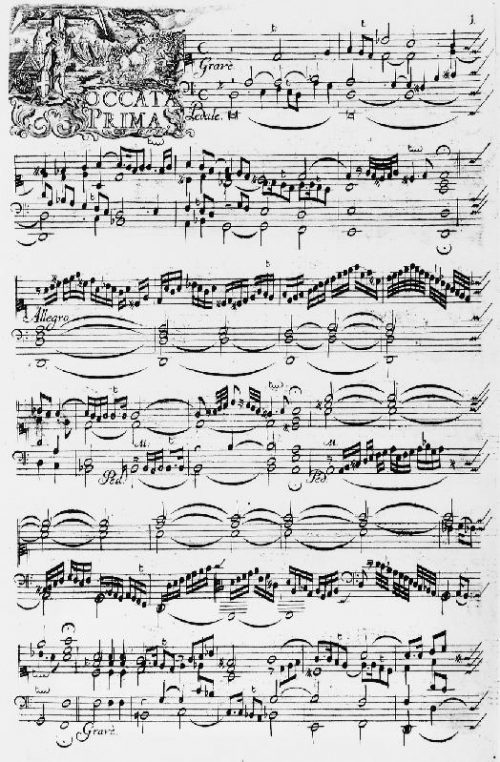 When asked about the significance of the scores, Coppen stated, “From my standpoint as curator, I regard these two exemplars as being further significant owing to their provenance”. They are significant works in the organ repertoire: “The Apparatus musico-organisticus by Georg Muffat is an acknowledged classic in the organ literature, and Girolamo Frescobaldi’s Toccatas in two books (published in their revised state in 1637) are likewise prominent for their performance and pedagogical value.”