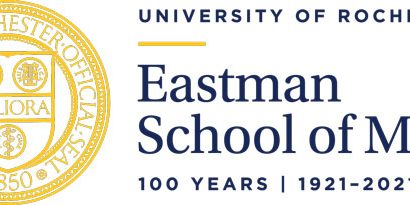 The Eastman School of Music, of the University of Rochester, is proud to announce three major festivals, multiple national academic conferences, and several artists-in-residencies during its three-semester-long centennial celebration.  Beginning in fall 2021 and continuing throughout 2022, Eastman will feature numerous performances by world-renowned artists—including composers, vocalists, instrumentalists, and quartets—both alongside student groups and as part of residencies, masterclasses, conferences, and festivals.

In addition, the Eastman Centennial celebration will include acclaimed guest artists performing alongside Eastman’s ensembles; alumni events throughout the country; a documentary being produced in partnership with WXXI, and more. For up-to-date information on the Eastman Centennial Celebration, including feature stories, future events, videos, testimonials, ways to engage, and more, please visit our Centennial website at https://www.esm.rochester.edu/100.