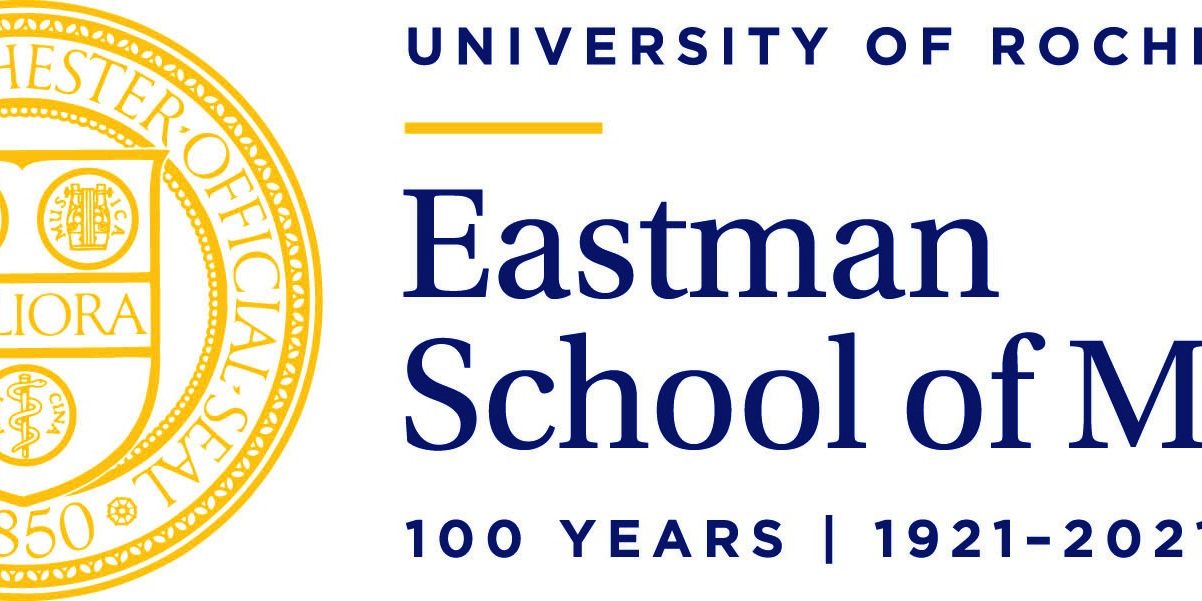 The Eastman School of Music, of the University of Rochester, officially begins its Centennial Celebration July 1, 2021. Their 100 years of history and 18-month-long celebration will include more than 50 new compositions, world premieres, and centennial fanfares written specifically for Eastman’s ensembles, Eastman’s illustrious faculty, and more.

A “Who’s Who” of Outstanding Composers

The incredible “Who’s Who” list of composers who have received centennial commissions includes some of the most prominent names in contemporary American music, and two Pulitzer Prize winners:

+Denotes a gift from the composer

“The Centennial is an opportunity to honor and celebrate the people and achievements of the school’s first century, but to also launch the new initiatives that will help shape the school’s second century of musical excellence and leadership,” says Dean Jamal Rossi.  “The commissioned compositions by so many distinguished composers will provide lasting contributions to the repertoires of the ensembles listed above.  It will be wonderful to observe the many performances these works will receive by ensembles around the world, knowing that these compositions were inspired by Eastman.”

“One of the most rewarding projects for the Centennial Celebration has been our fanfare project,” shares Professor Mark Scatterday, co-chair of the centennial committee and director of Eastman Wind Ensemble. “In 2019, we put a call out to alumni to write short fanfares that would be performed throughout the celebration. Ultimately the fanfares chosen represent Eastman alumni composers at their best.”

“As one fanfare by former faculty member Syd Hodkinson, who recently passed away, is entitled, Meliora — these fanfares all strive to depict the “ever better” motto of our school and university.”

In addition to Eastman’s student ensembles, several commissions are for faculty members performing in our Faculty Artist Series performances throughout the year. These commissions and performances, along with many acclaimed guest artists and residencies will be formally announced at a future date.