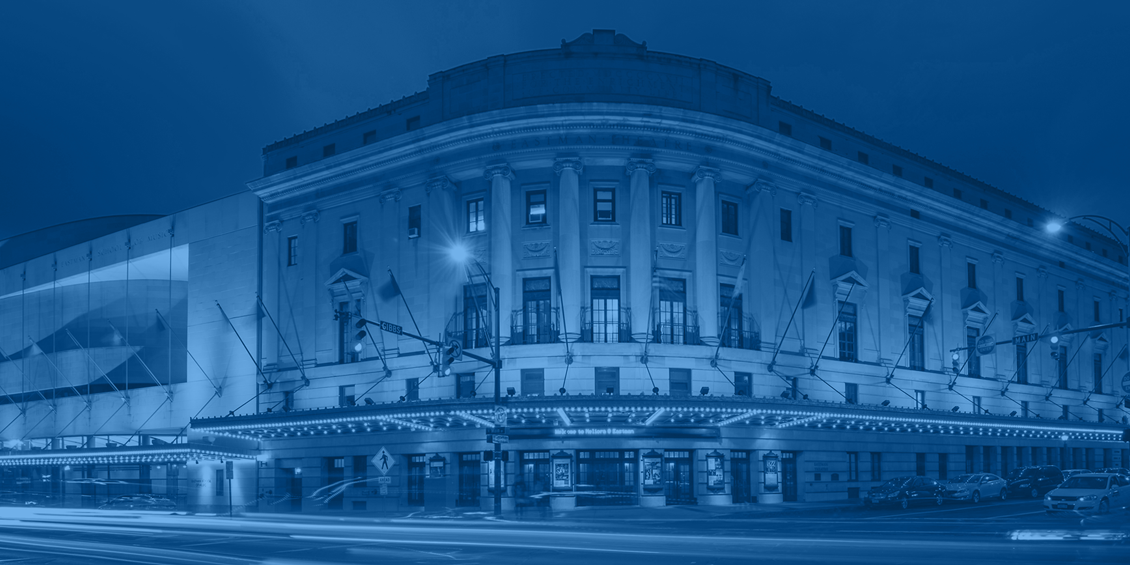 Innovation. Creativity. Entrepreneurial Thinking. These mindsets are essential components in the careers of today’s professional musicians. The Eastman School of Music’s Institute for Music Leadership supports the musical community through grants, career and educational programs that focus on all three. Eight new award/grant recipients have been announced for the Fall 2020 cycle of the Eastman/ArtistShare New Artist Program, Paul R. Judy Center for Innovation and Research Grant Program, and the IML Grant and Mentorship Program.

Jim Doser, Director of the Institute for Music Leadership, states “The role of music schools, colleges and universities continues to expand models that support the development of skills and resources for students and alumni to succeed in future workplaces that are evolving rapidly and dramatically. Grant programs, mentorship and life-long learning opportunities like those available through the IML will become increasingly important in the lives of students and alumni throughout their careers.”

ArtistShare, founded in 2001 as the Internet’s first “crowdfunding” platform for creative artists, and Eastman began a collaboration in 2017 to promote competitively selected Eastman alumni and student musicians through the Eastman/ArtistShare New Artist Program.  Selected artists, ensembles and projects are provided featured billing on the ArtistShare website, professional career and marketing services, creative project support, and the opportunity for world-wide release of their recordings on the ArtistShare label.

Two Eastman alumni were selected for Eastman/ArtistShare awards this fall:

Caitleen Kahn ’15E (MM) co-founded LYNX with Eastman alumni Megan Moore ‘15E, Steven Humes ‘15E (MM), and Florence Mak ‘17E (DMA) in 2015. LYNX amplifies diverse voices through newly commissioned song and links communities through inclusive concerts and educational programming. Their project will be a professional recording and distribution of their Autism Advocacy Series. For the past three years, the Autism Advocacy Series has taken words written by youth ages 8-20 who have autism and are primarily nonverbal, and commissioned composers to set them to music for voice and piano. “We are most excited about the opportunity to share widely the artistry of up-and-coming artists and composers, and advocate for the abilities of these amazing young writers who are primarily nonspeaking, seeing them by their abilities, rather than their disabilities.” says Caitleen.

Charlie Halloran’s ’08E (MM/JCM), album “7 Nights Aboard the Alcoa Clipper”, will recreate the sound of the house band on the Alcoa Cruise Line in 1955. A leading trombonist and band leader in New Orleans, Halloran comments: “The 1950s was an exceptionally fruitful period of American music, especially that based in New Orleans and parts of the Caribbean. Louis Armstrong and the Allstars toured extensively, and Harry Belafonte was one of the biggest stars in the US, covering traditional calypsos from Trinidad. I’ve always heard how these genres overlap and this is the album I want to make as an Eastman/ArtistShare New Artist.”

The Paul R. Judy Center for Innovation and Research (PRJC) emphasizes the 21st Century evolution of the innovative ensemble, influenced by both the symphony orchestra and the chamber music traditions, with a focus on creative, artist-centered ensembles that reflect new models of artistic innovation, organizational relationships, and operational sustainability.

The PRJC recognizes that the music profession must engage in systemic and transformational change on behalf of racial justice to achieve progress in these areas. To that end, this PRJC Grant Program funding cycle will support innovative projects and research focused on anti-racism work in the musical arts ecosystem and the achievement of sustainable diversity, equity, and inclusion in all elements of the profession.

Five new projects have been awarded funding through the PRJC Grant Program to support these efforts:

Jacqueline Cordova-Arrington ‘15E (DMA),  Assistant Professor of Flute at the University of Oregon School of Music and Dance, will use PRJC grant funding to support the launch of The Umoja Flute Institute (UFI) – a virtual summer series that offers educational workshops, performances, and professional development opportunities to flutists of African descent. She states, “Though many classical music organizations are beginning to put effort into addressing systemic racism and inaccessibility that their organizations harbor in our field, most are not centering racial justice as a pillar in their values; this is the primary focus of UFI.”

Michael Drapkin ‘79E, performing artist, author, composer and entrepreneur, has the goal of combatting systematic racism in the symphony orchestra by applying the ‘Brooklyn Model’ to a chamber orchestra in the greater Houston area. He comments, “Currently, orchestras focus on outreach programs that ask audiences to adopt the largely white music of orchestras, which is why they have mostly failed to develop new audiences in the Black and Brown communities.”

Dalanie Harris ‘21E, a double bass performer in Pasadena, CA will use her grant to support the study for, and podcast publication of, a project titled “Black Music in a Radicalized Society”, which explores the musical, cultural, racial, and political climates within the Black community in the late 1940s-2010s.

Maggie Hinchliffe ‘20E (MM) is a pianist, collaborator and educator whose project “How It’s (Musically) Made” will feature poets, composers, and performers in all stages of the creative process and result in new poetry, new music, a podcast premiere, and a virtual concert that features diverse creators and performers.

The IML Grant and Mentorship Program provides students with opportunities to receive funding and mentorship to encourage new thinking and the development of innovative ideas in music.  Successful recipients demonstrate creativity, innovation, uniqueness, passion, added value to the music field and their own communities, and the potential for sustainable initiatives and projects.

This fall, Travon Walker ’21E was awarded an IML Grant for his project Representation Matters: Bringing Classical Music Into Schools Through a BIPOC Lens, which presents music to middle and high schools in the Rochester City School District that have high populations of students of color, and schools in the Rochester suburbs with high populations of white students. “Our recitals will feature music written by Black, Indigenous, and people of color (BIPOC), which will give some students an individual sense of validation and belonging, and also a chance for them to explore other cultures and identities.”