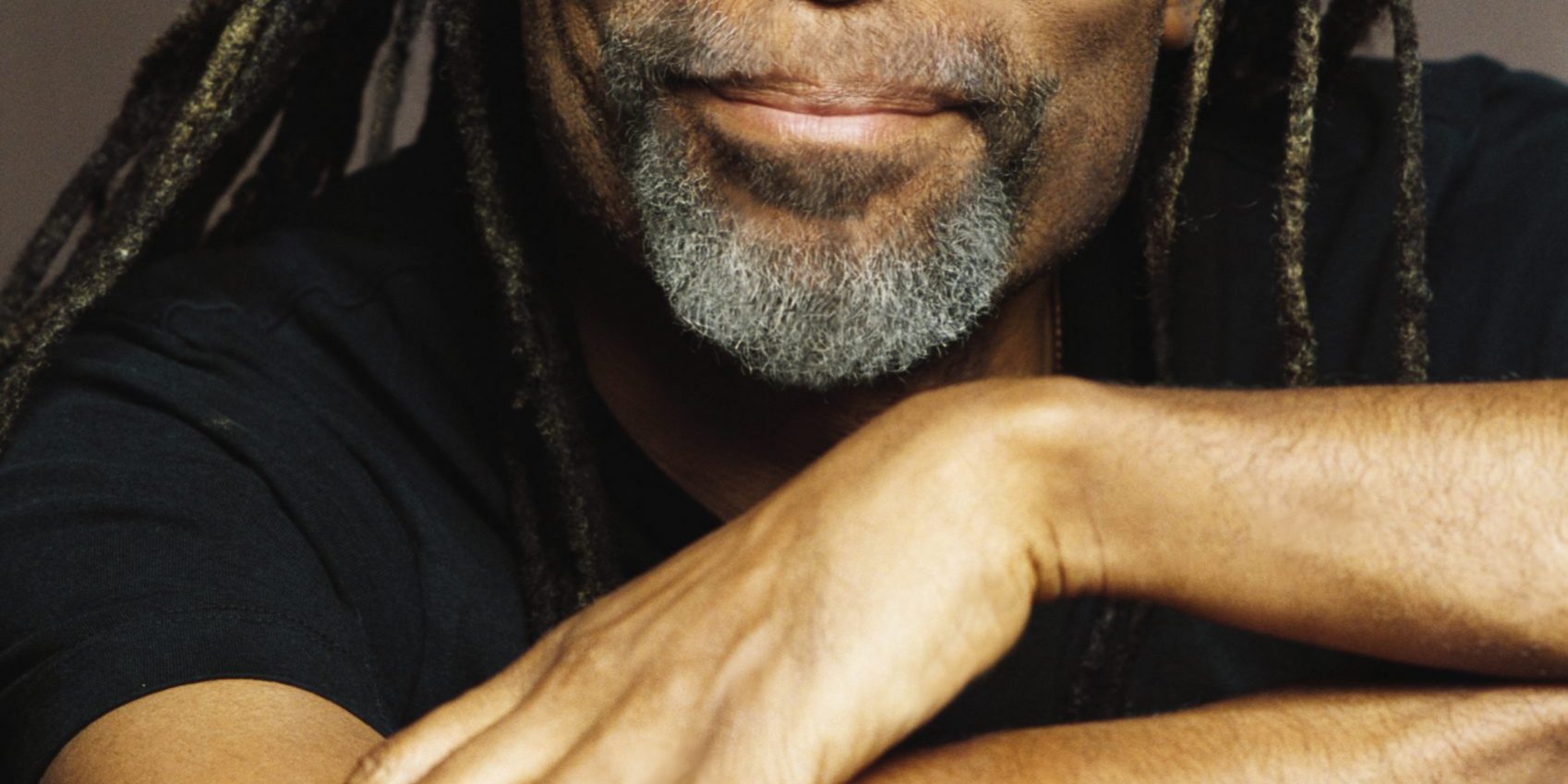 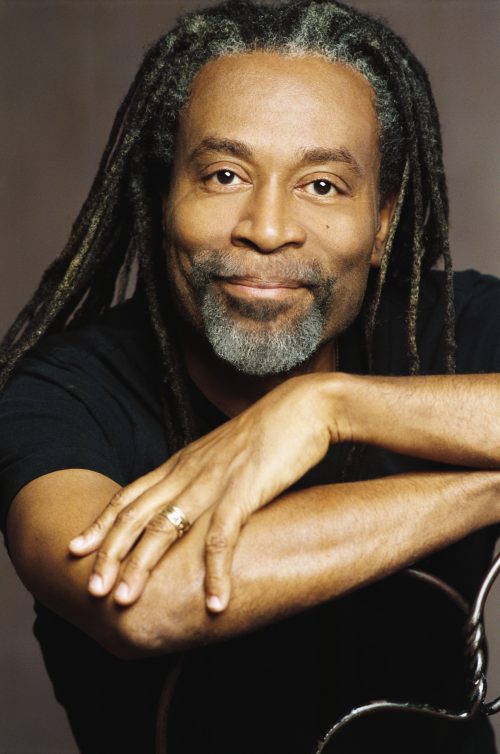 McFerrin’s exhilarating vocal vocabulary -call-and-response, global rhythms, soaring melodies, lush harmonies, funny noises, invented language, silence, prayers, and laughter—reminds us all of how much fun it is to be alive, to lift our voices, and to communicate with one another to make joyous noise.

For decades Bobby McFerrin has broken all the rules. The 10-time Grammy winner has blurred the distinction between pop music and fine art, goofing around barefoot in the world’s finest concert halls, exploring uncharted vocal territory, inspiring a whole new generation of a cappella singers and the beatbox movement. His latest album, spirityouall, is a bluesy, feel-good recording, an unexpected move from the music-industry rebel who singlehandedly redefined the role of the human voice with his a cappella hit “Don’t Worry, Be Happy,” his collaborations with Yo-Yo Ma, Chick Corea and the Vienna Philharmonic, his improvising choir Voicestra, and his legendary solo vocal performances.

It’s been the quietest and most polite of revolutions. Bobby McFerrin was always an unlikely pop star. He created a lasting ear-worm of a #1 hit early in his career. Then he calmly went back to pursuing his own iconoclastic musical journey, improvising on national television, singing melodies without words, spontaneously inventing parts for 60,000 choral singers in a stadium in Germany, ignoring boundaries of genre, defying all expectations.

Most people don’t know that Bobby came from a family of singers. Bobby’s father, the Metropolitan Opera baritone Robert McFerrin, Sr., provided the singing voice for Sidney Poitier for the film version of Porgy and Bess, and his mother Sara was a fine soprano soloist and voice teacher. Bobby grew up surrounded by music of all kinds. He remembers conducting Beethoven on the stereo at three, hiding under the piano while his father and mother coached young singers, dancing around the house to Louis Armstrong, Judy Garland, Etta Jones, and Fred Astaire. He played the clarinet seriously as a child, but he began his musical career as a pianist, at the age of 14. He led his own jazz groups, studied composition, toured with the show band for the Ice Follies, played for dance classes. Then one day he was walking home, and suddenly understood that he had been a singer all along.

“I try not to “perform” onstage,” says Bobby. “I try to sing the way I sing in my kitchen, because I just can’t help myself. I want audiences to leave the theatre and sing in their own kitchens the next morning. I want to bring audiences into the incredible feeling of joy and freedom I get when I sing.”